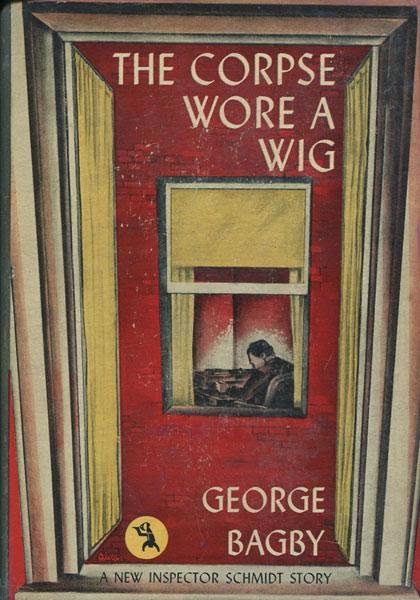 The American author Aaron Marc Stein (1906-1985) published over 100 crime novels between 1935 and 1984, making him one of the more prolific mystery genre writers, yet he seems not to get much mention since his death.

Close to half Stein's crime novels, written under the name "George Bagby," detail the investigations of Inspector Schmidt, who debuted in 1935 and made his final appearance in 1983. The Inspector Schmidt series offers an interesting combination of police procedural and "Great Detective" traditions, at least from what I have seen of the earlier novels. 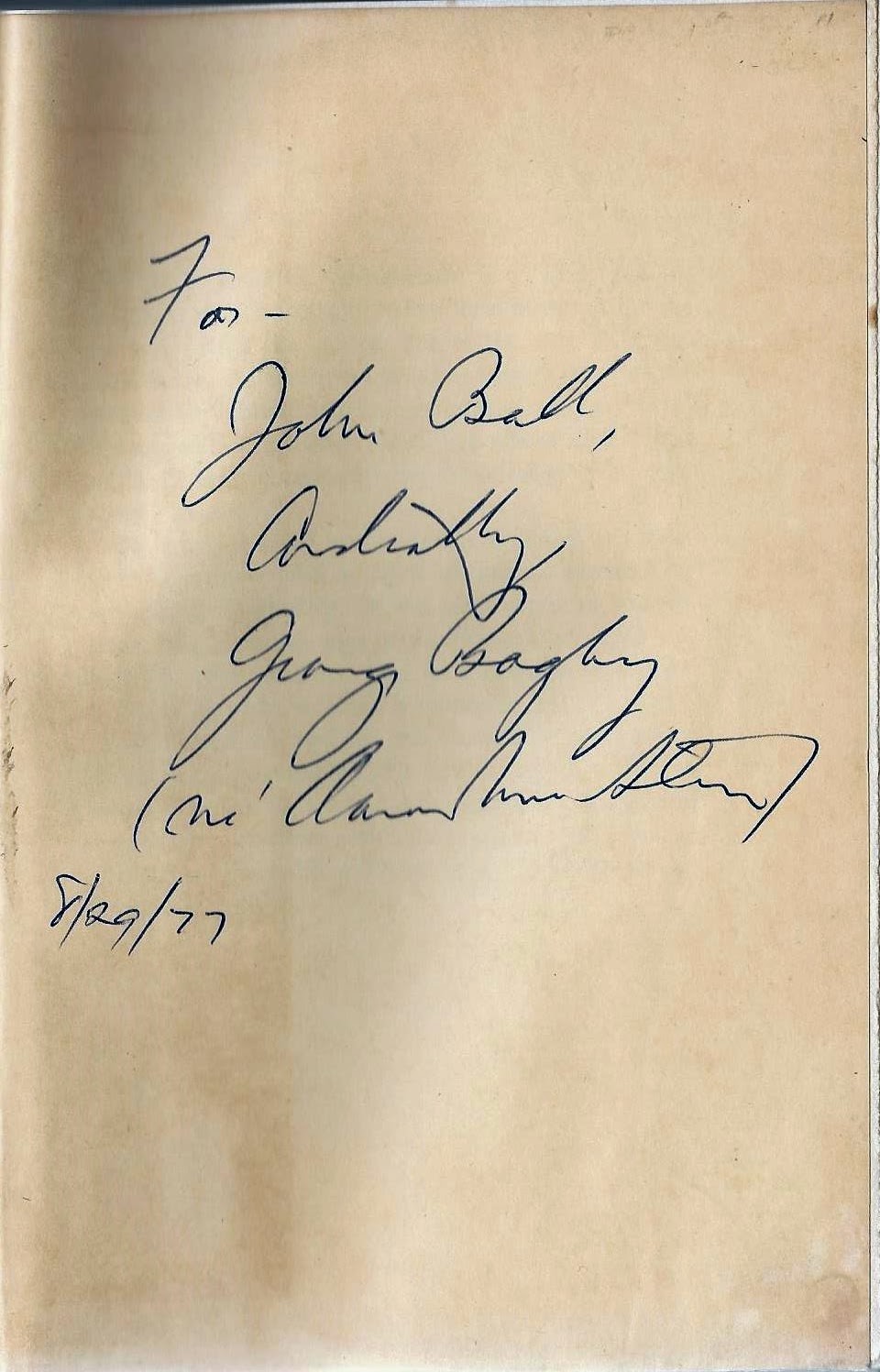 Stein graduated from Princeton in 1927, got a job as the "antiques and decorations" editor for the New York Evening Post and a few years later published two modernist, stream-of-consciousness novels, Spirals (1930) and Her Body Speaks (1931), as well as the first George Bagby title, Bachelor's Wife (1932). He then shifted to crime writing with his first George Bagby mystery, Murder at the Piano (1935).  I haven't read that book, but I am reading, and enjoying, Wig.  I will have to full review up this weekend.
Posted by The Passing Tramp at 2:56 AM