Had I But Known Authors #2: Margaret Armstrong, HIBK Patrician

Another of the lesser known HIBK (Had I But Known) authors praised by Howard Haycraft in his classic 1941 mystery genre survey, Murder for Pleasure, is Margaret Neilson Armstrong (1867-1944), a remarkable woman of many talents who happened to write three critically praised mystery novels near the end of her life (for Part One of this series see Anita Blackmon: HIBK Queen of Arkansas ). 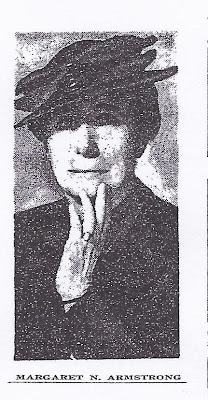 Born into one of New York's most socially prominent families, Margaret Armstrong surely had one of the most privileged backgrounds of any mystery writer from the Golden Age, on either side of the Atlantic.

Armstrong's father was David Maitland Armstrong (1836-1918), an interesting combination of diplomat and stained glass artist.  Born at the family country home of Danskammer, an imposing Greek Revival mansion overlooking the Hudson River just north of Newburgh, New York, Maitland Armstrong, as he was known, was admitted to the bar after graduating from Trinity College; but rather than continuing with his practice he traveled to Italy in the 1860s to study painting.  During his time in Italy he served for four years as the United States Consul General to the newly unified Italian state.


After returning to the United States with his family (he had married Helen Neilson, a descendant of Peter Stuyvesant and a niece of Hamilton Fish, United States Secretary of State under President Ulysses S. Grant), Armstrong continued artistic work, most notably in the field of stained glass, where he was a preeminent figure, along with his daughter Helen Maitland Armstrong (1869-1948). 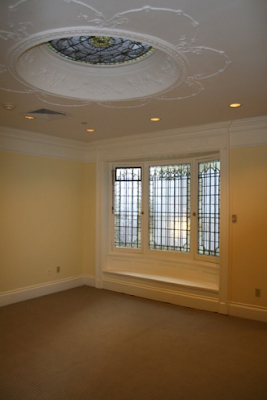 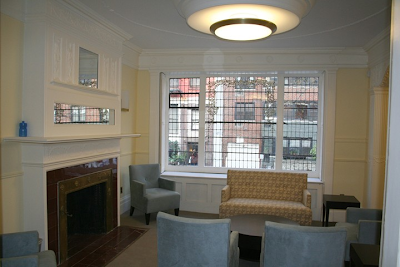 Like their father, Margaret and her sister Helen achieved great distinction in artistic endeavors, Helen as a stained glass artist like her father and Margaret as a book designer.  Margaret Armstrong has been called "the most productive and accomplished American book designer of the 1890s and early 1900s."  Additionally, their youngest brother, Hamilton (Ham) Fish Armstrong, was editor of Foreign Affairs from 1928 to 1972 and, as such, an influential voice in American foreign policy for over four decades.


Another brother, Edward Maitland Armstrong, married into the King family of Newport, Rhode Island and with his wife and children resided at the renowned Newport "cottage" of Kingscote, picture below. 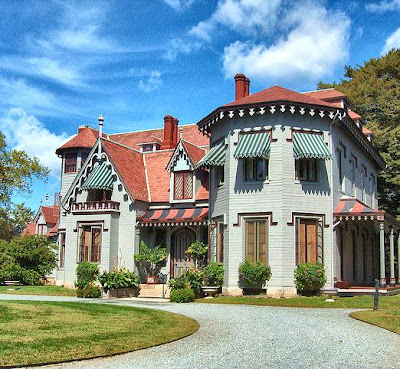 Some examples of Armstrong stained glass design are give below, the first pair by Helen Armstrong, the latter by her father (to whom Helen was principal assistant during his life). 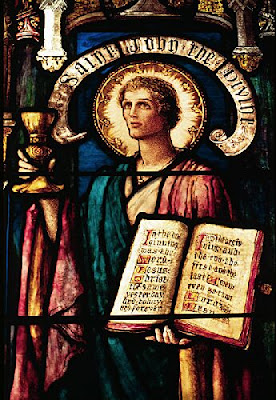 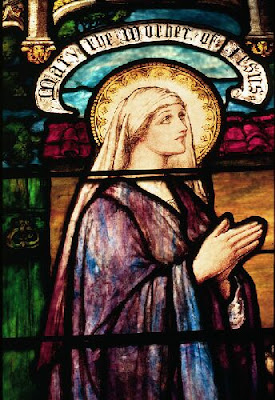 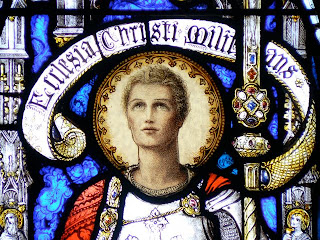 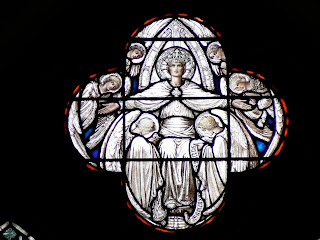 And here are some of Margaret Armstrong's book designs, equally stunning. 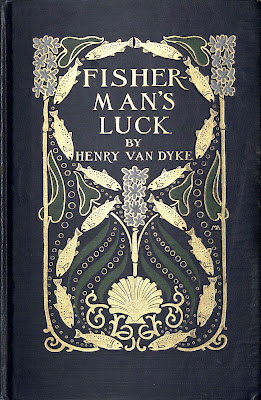 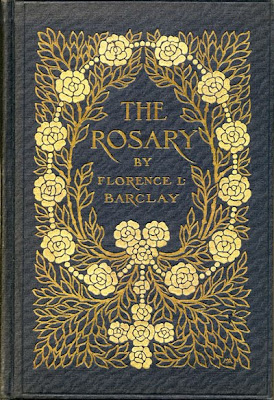 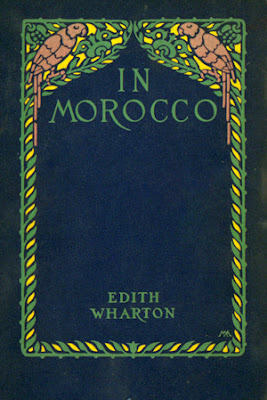 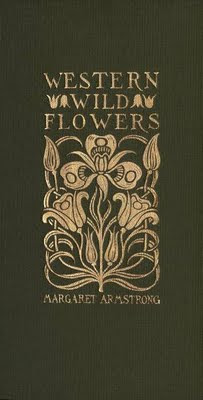 In her seventies Margaret Armstrong's artistic career went into a sudden late bloom, as Armstrong published two bestselling biographies, Fanny Kemble: A Passionate Victorian (1938) and Trelawny: A Man's Life (1940) and three praised murder mysteries: Murder in Stained Glass (1939), The Man with No Face (1940) and The Blue Santo Murder Mystery (1941).  After this impressively fecund four years, Armstrong spent the remaining part of her life residing with sister Helen and brother Ham in the old family townhouse in New York City (the mansion at Danskammer had been torn down in 1935), dying in 1944 after a short illness at the age of 76.

What of these murder mysteries, you must be asking at this point!  Well, check back in with the passing tramp in a few days and find out.
Posted by The Passing Tramp at 4:27 PM