Past and Presents: Christmas Mourning (2010), by Margaret Maron

A few days after Christmas I reviewed Margaret Maron's Sigrid Harald Christmas mystery, Corpus Christmas (1989), promising to review Maron's Deborah Knott Christmas mystery, Christmas Mourning, next.  And here it comes, admittedly a bit late. (Okay, yes, if Santa Claus ever were this late with the presents, there would be a major shakeup at the North Pole.)

With the final book in the Deborah Knott series having appeared last year, there are now and ever will be precisely twenty installments of her investigative adventures.  As fans of the series know, Knott, a North Caroline judge and most spirited individual, married sheriff's deputy Dwight Bryant in 2005's Rituals of the Season (another Maron Christmas mystery), midway though the series, somewhat changing the dynamic of the books, in my view. 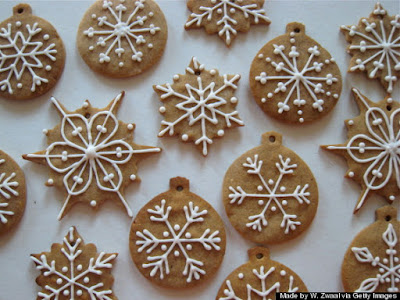 Longtime Maron fans already were used to the veritable cast of thousands that comprised Deborah's kinfolk, but now Deborah had a husband and stepson, Cal, to balance with her professional life as a judge; and they might well have wondered how Deborah, efficient multi-tasker that she is, ever could find time as well to solve the murder mysteries that invariably come her way.  I would say, however, that Deborah, to stay in the idiom, manages pretty fine.

I wasn't too crazy about Maron's Corpus Christmas, but certainly by the advent of Deborah Knott in the world of crime fiction, Maron had become an extremely efficient series mystery writer, usually managing in each book deftly to couple character with an interesting mystery problem.

Admittedly, I wasn't sure whether Christmas Mourning would wear well on me.  At times a Maron Deborah Knott novel, especially one of the later ones, feels something like the works of another popular North Carolina author, Jan Karon, who writes those non-criminous and quite cozy--one might say quilting bee cozy--Mitford books. (Karon's series commences a couple of years after Maron's.)  But Maron's books are spikier--blessedly so to this reader--and of course there's always that manna to a mystery reader, a juicy murder (or two or three) in the offing somewhere in the narrative. 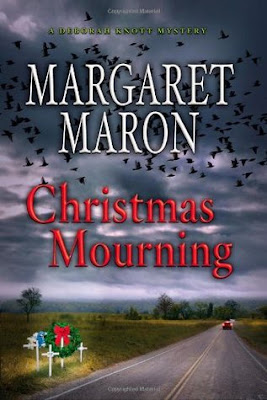 In Christmas Mourning the Reaper's first victim is lovely Mallory Johnson, cheerleader, homecoming queen, teetotaler and virgin, who is killed in a nighttime car wreck on a lonely stretch of highway. She was driving alone after a party and it's unclear why exactly she crashed her car (everyone insists Mallory didn't drink or drug), but despite this mystery no one suspects murder.

Why should they?  Everyone loved Mallory, right?

Two more deaths, these unquestionably murder, take place, when a classmate of Mallory's and his elder brother--both, unlike saintly Mallory, bad sorts--are shot down by an unknown assailant.

Deborah's husband, deputy sheriff Bryant, has his hands full indeed, what with homicide investigations, Christmas festivities and planning for his and Deborah's first wedding anniversary. (From Rituals of the Season to Christmas Mourning there are six novels, published over five years, but in Maron-time only a year has passed between the first and last book.)

Deborah sometimes feels a bit tangential to the murder mystery, as about the middle of the book Maron periodically switches to a third person narrative detailing with the investigative activities of Dwight. (The Deborah sections have always been told in first person.)  I suspect we see more of Deborah making Christmas cookies or pizza runs with her myriad nieces and nephews (most of whom were a faceless blur to me), than actually trying to solve a mystery. However, Maron manages to have Deborah play a central role in the culmination of the affair; and the mystery I found a sufficiently engrossing one, with actual clues in the text.

To longtime devotees of the Knott series, Deborah's interactions with her kinfolk are the high point of each book.  It's not quite that way with me, but I did find them enjoyable enough (though my favorite human interest stuff was the developing inter-relationship of Deborah, Dwight and their son, Cal). I also was intrigued by the way Maron hints at introducing Sigrid Harald into the Deborah Knott series. (Christmas Mourning, it seems, sets up events in the next two Knott novels, Three-Day Town and The Buzzard Table.) I found Christmas Mourning a welcome gift from this reliable series author. 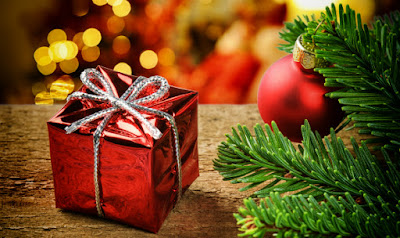