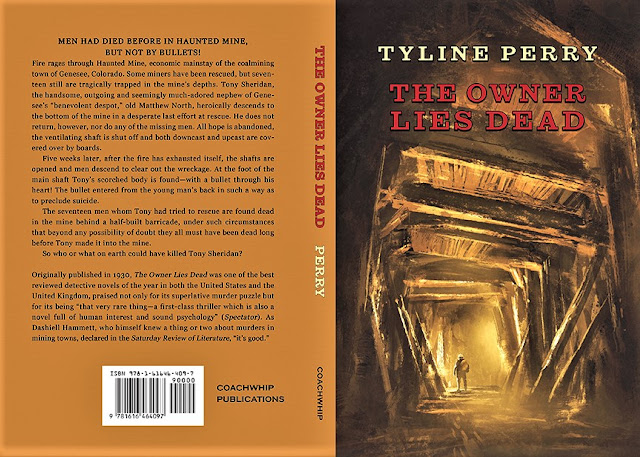 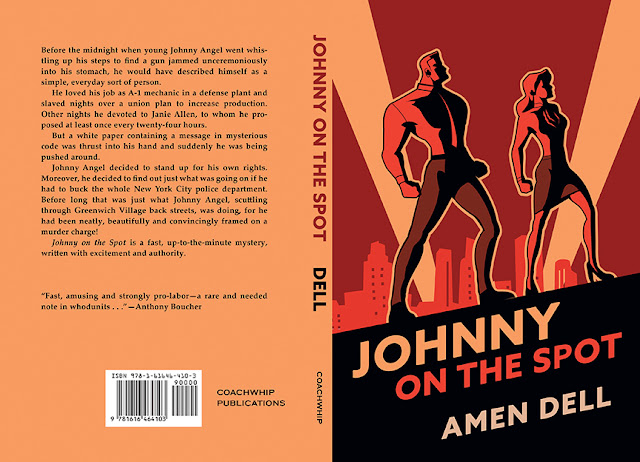 Also, I wanted to note that I am doing some collection down sizing and I direct anyone interested in buying from my collection to check out my eBay page here.  You may see something you'd like.  This Tramp has seen a lot of interesting things over the years!
Posted by The Passing Tramp at 11:34 PM