I thought I'd do a short post to get caught up on some of the things that have been going on lately.  First, I don't believe I ever mentioned that I have been writing for CrimeReads since summer started.  There have been three articles so far, on TS Eliot, Raymond Chandler and Anna Katherine Green.  You can find them at my CrimeReads page here.

Second, while you should already know about my involvement with Crippen & Landru's The Cases of Lieutenant Trant short story collection, since that was published I have been writing some book introductions for Coachwhip, for reissues of vintage mysteries by Virginia Rath, Dorothy Cole Meade and Laverne Rice.  Cover wraps for the first two authors are posted below.  More is coming for Rath.

I also am excited to report that Stark House, who recently reprinted Bernice Carey, is publishing a volume of two crime novels by accomplished mid-century American crime writer Ruth Fenisong, who has been out of print for almost fifty years.  I have been reading and researching the author for some time now and I have contributed the introduction to this volume.  More on Ruth and her crime fiction is forthcoming in my next blog post.

Lastly (but not, um, leastly), I have a new book coming out next year, Members of the Club.  More on this too soon. 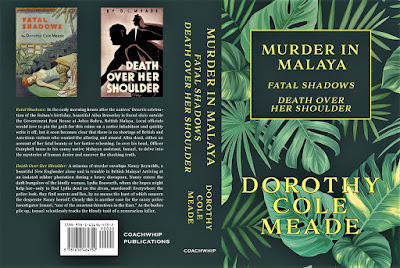 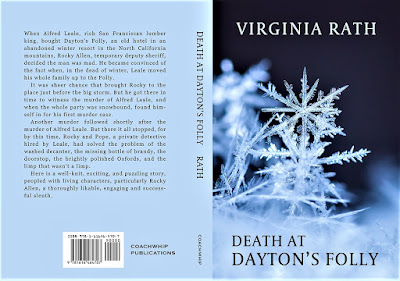 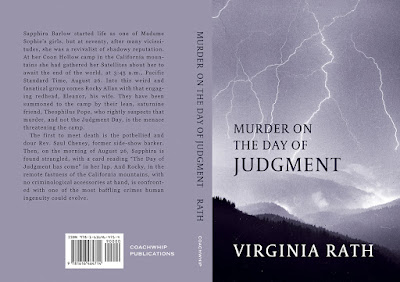 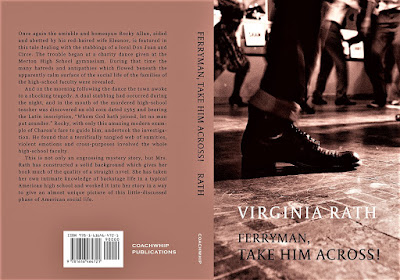 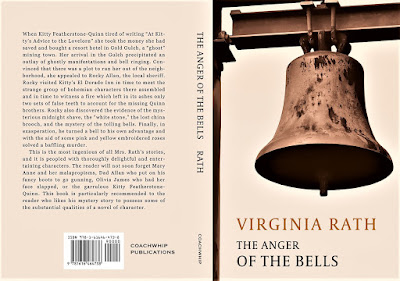 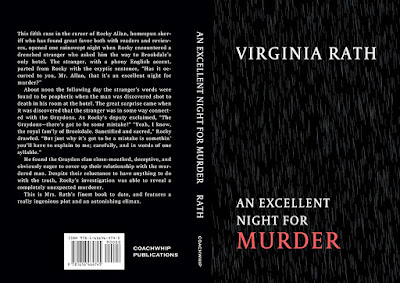