Pick a Peck of Penguin Punshons

In a writing career lasting over half a century, English mystery writer E. R. Punshon (1872-1956), published over fifty mainstream and mystery novels, but he became best known for his 35 Bobby Owen detective novels, which appeared between 1933 and 1956, the year of Punshon's death. Although they had a spottier publication record in the US, the Bobby Owen series was quite popular in the UK, having been well-launched by a series of laudatory reviews from Dorothy L. Sayers in the Sunday Times.  Like Sayers, Punshon also was an early, and active, member of the Detection Club. (He is one the most featured members in my CADS booklet "Was Corinne's Murder Clued? The Detection Club and Fair Play.") 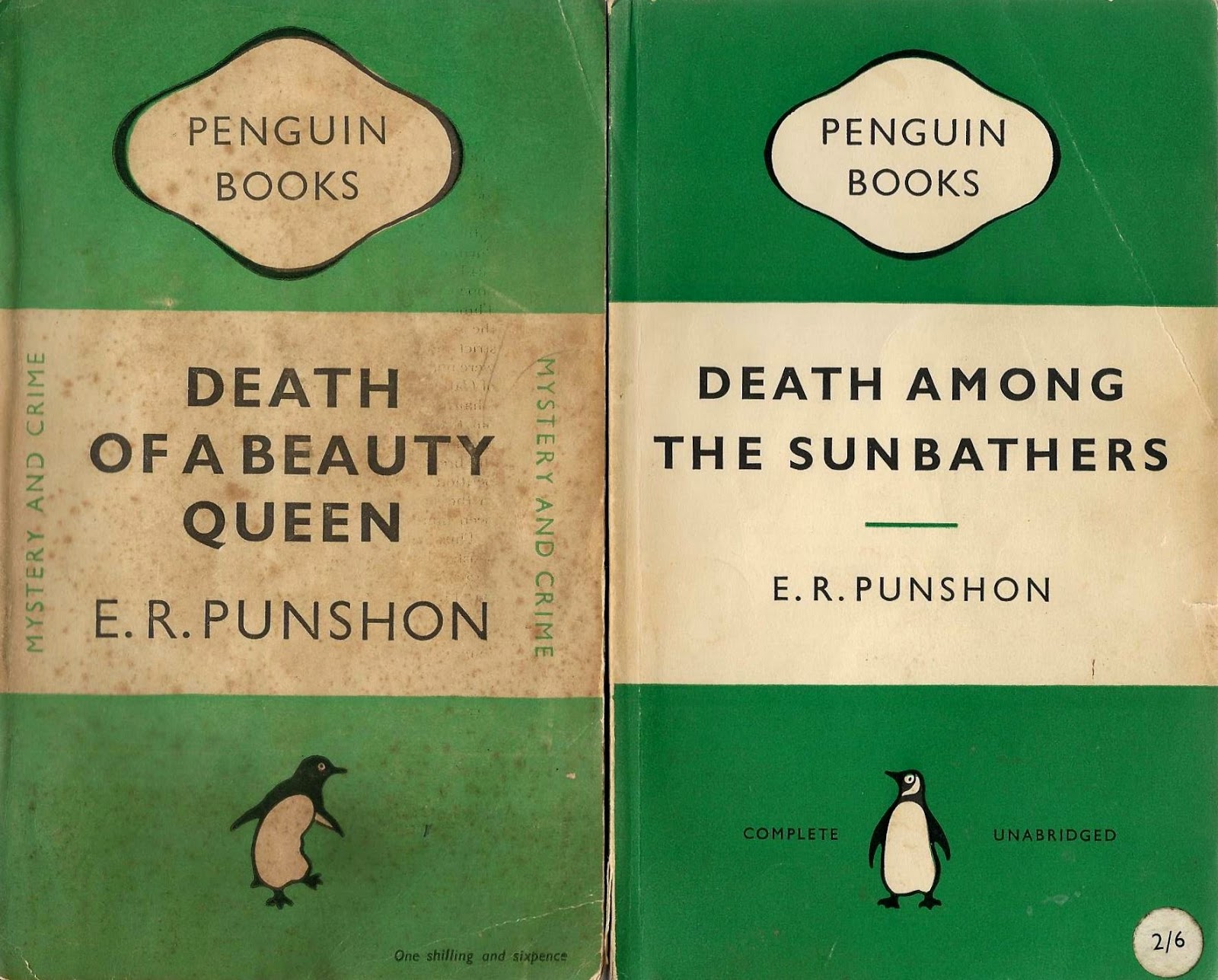 Five of Punshon's Bobby Owen mysteries were reprinted as Penguin paperbacks, between 1948 and 1955.  After Punshon's death in 1956, however, his books, with the exception of a couple of English library market editions, fell entirely out-of-print until 2009, a year that saw the reappearance of Diabolic Candelabra, a Punshon novel I had included on an internet list of 150 personal favorites by Golden Age authors and which since has been reviewed very favorably on several blogs.  Dean Street Press now plans to reprint the Bobby Owen series, beginning with the first five books in the series, the same five Penguin reprinted sixty and more years ago. 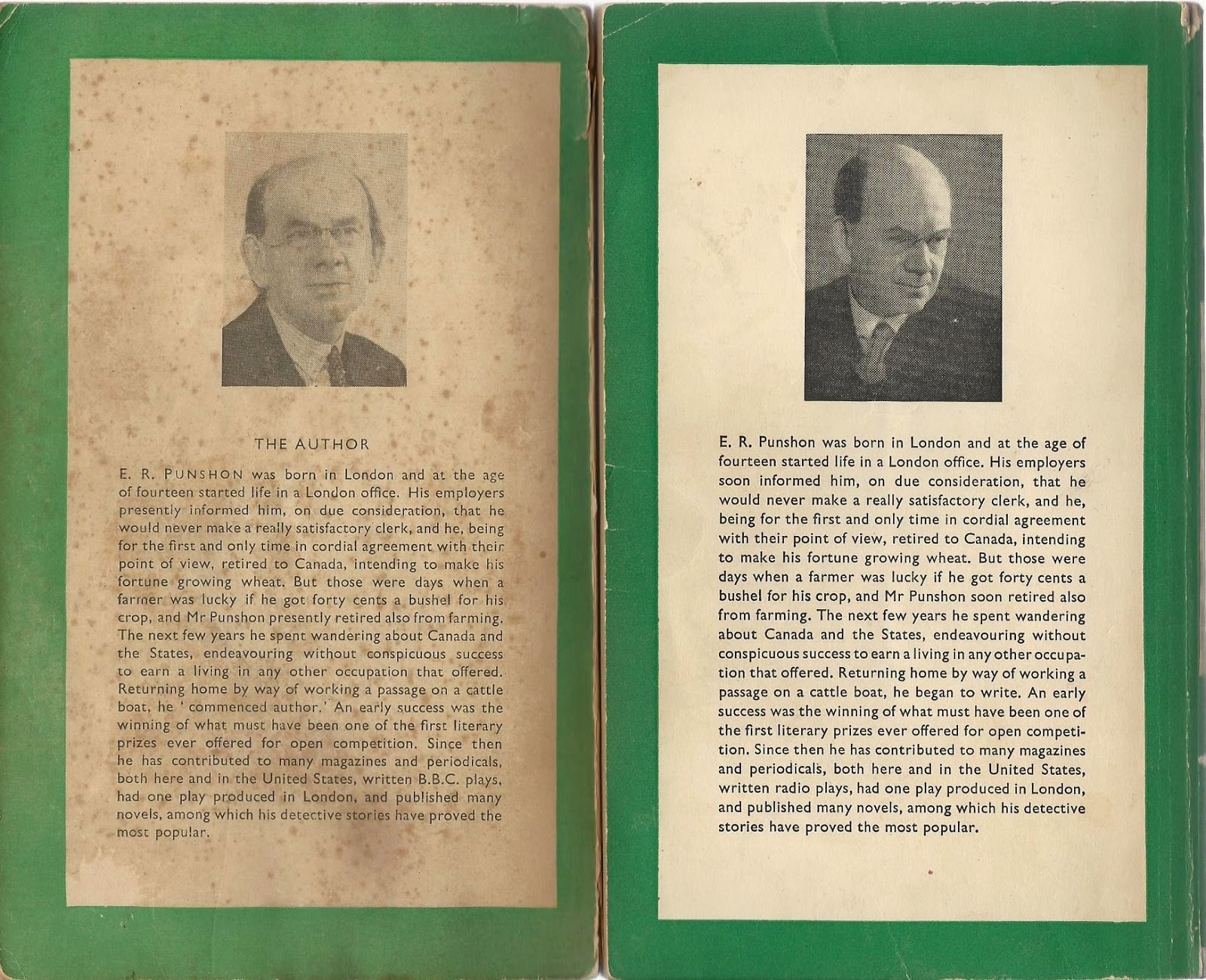 I'll be having more to say about Punshon in the weeks to come, as well as other vintage mystery writers, of course.  I have just about finished the index to my book on the detective fiction of Henry Wade and GDH and Margaret Cole, which along with the introductions, has been taking time away from the blog.  But I expect to be back to it more regularly by next week.
Posted by The Passing Tramp at 10:46 AM