Current and Coming Crime Attractions and the Edgars Event

Tomorrow I'll be heading off to New York for the MWA's Edgar Awards, where Murder in the Closet has been nominated in the Critical/Biographical category, along with From Holmes to Sherlock by Mattias Bostrom, Manderley Forever: A Biography of Daphne du Maurier by Tatiana de Rosnay, Chester B. Himes by Lawrence P. Jackson and Arthur and Sherlock by Michael Sims.  A most worthy company of criminous criticism.

It's an exciting time in vintage mystery publishing now.  Among other things, Ipso Books has out a new Richard Hull, Murder Isn't Easy (tell that to Agatha Christie), and I assume there will be more by him to come, including, I hope, my favorite by him, My Own Murderer, one of the most sinister pieces of crime fiction ever penned (in murder ink, no doubt).  Ipso also reprints Margery Allingham, George Bellairs and Michael Innes--and Eric Ambler too, if your taste runs a bit more modern. 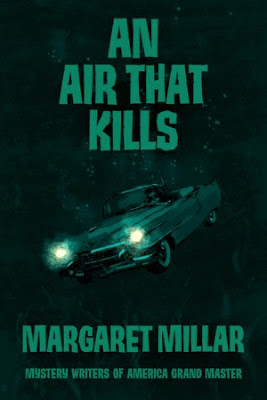 Speaking of modern (mid-century modern), Syndicate Books has reissued the complete works of Margaret Millar, a mid-century suspense author richly deserving of revival who is much loved by The Passing Tramp and many other vintage crime fiction fans.

A few years ago a Millar novel was included in Sarah Weinman's beautifully produced Library of America collection, Women Crime Writers: Eight Suspense Novels of the 1940s and 1950s, which is also much recommended.  (There's also a bit on Millar, in an essay by Tom Nolan on her husband Ross Macdonald, in Murder in the Closet.  Let's just say Millar was not a fan of W. H. Auden--on the personal level.)

Coachwhip has four mysteries coming out soon, by a regional southern American mystery writer from the 1940s, a project that has been a particular passion of mine, for which there will be an afterword by a distinguished and popular modern crime writer, of both regional mysteries and other types.  More on this in May.

Carolyn Wells, much blogged about here, will make her debut with HarperCollins' Detective Club Crime Classics series with Murder in the Bookshop, with an introduction by me, which is the first time I've been asked to do something for HarperCollins.  I hope it won't be the last time!

Crippen & Landru has an excellent short story collection by Anthony Gilbert, Sequel to Murder, which includes some fine tales about lawyer Anthony Crook, a colorful figure with a strong claim to being a Great Detective. 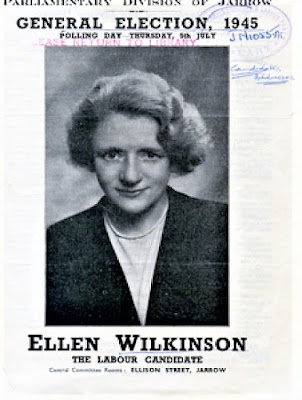 Julian Symons was one of the most important crime writers of the 20th century, both for his crime fiction and his criticism, though he is not always popular with fans of Golden Age detective fiction, given his role is undermining the place of the classic detective novel in mystery.

What would Julian Symons say of this revival of publishing interest in classic mystery not authored by Agatha Christie?  I honestly think he'd be bemused, given that he spent decades predicting its demise.  But he also just might have set down and read some of them, I suspect.  Murder in the Closet, one might say.

I might some blogging from the Edgars, we shall see.
Posted by The Passing Tramp at 6:51 PM