Drawn and Quartered: The Case of the Fourth Detective (1951), by Christopher Bush

“People will do all sorts of things for money.  It’s still the best motive for murder.”
--Christopher Bush, The Case of the Fourth Detective (1951) 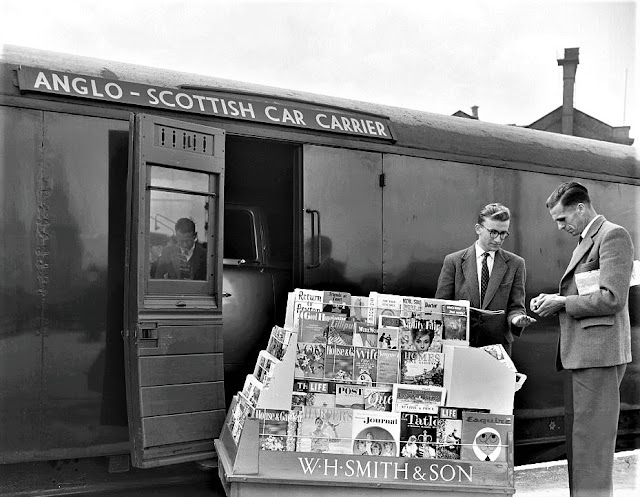 “He’s a delightful person but you may find him…well, just a bit original….He was a natural born wanderer.  He tells the most marvelous stories of all the things he did in Canada and the States.”
“I know,” I said.  “Bar-keep, prospector, hobo, farm-hand—everything.”
“But how did you know?”
“I didn’t,” I said.  “But they always do, at least in books.” 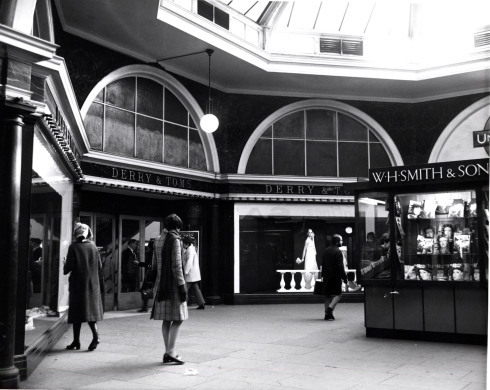 As for the matter of identity of the titular fourth detective, there are Ludo, Wharton, Matthews and….Well, why don't you see for yourself.  The novel has been reprinted by Dean Street Press, along with numbers 31 to 40 in the Christopher Bush series.
Posted by The Passing Tramp at 8:51 PM