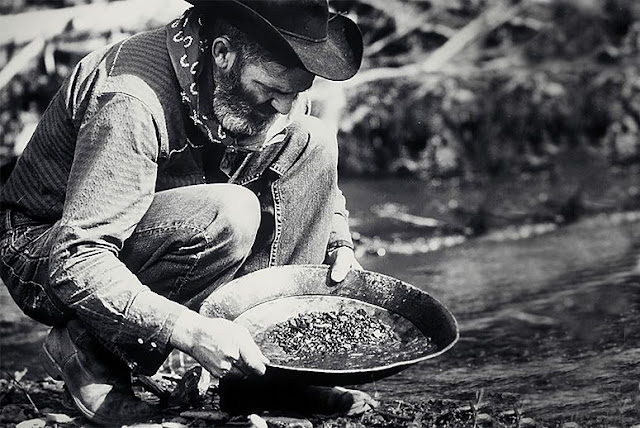 Readers of The Passing Tramp blog may have noticed that I haven't been posting so much the last few weeks, but it has been such a very busy time.  In this post I want to catch you up on some of what I have been doing.

This year I have written introductions, and helped bring about the publication of, mysteries by our old friends Richard Webb and Hugh Wheeler (but naturally), as well as multiple Bernice Carey, Moray Dalton, Joan Cowdroy, Gordon Meyrick, Christopher Bush and Virginia Rath.

The Dalton, Cowdroy, Meyick and Bush books were all reprinted earlier this year by Dean Street Press, who is giving me a break this August when they publish Brian Flynn, where the introductions are ably provided by the person who surely is his #1 fan and advocate.  But I plan to be back this winter with the good people at DSP, who have done so much to bring back fine vintage crime fiction. More Daltons and Bushes are coming, for sure, along with I'm have no doubt, those fine Flynns. 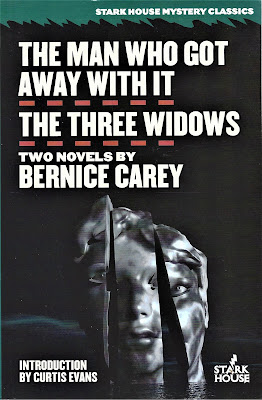 The Bernice Carey book is a twofer by Stark House, publisher of fine noir, hard-boiled and domestic suspense, and includes the frightening inverted The Man Who Got Away with It and the mordantly ironic The Three Widows.  Carey was a terrific crime writer, a precursor to all that is good in modern crime fiction, and it is a thrill to welcome her back after decades of being oop.  This book has been getting some really nice reviews--see here and here.  I love the cover, which actually manages with one illustration to depict both dissimilar novels.

I just received copies of the Webb and Wheeler (aka Q. Patrick) book, which I co-edited with the great Doug Greene.  It's called The Cases of Lieutenant Timothy Trant, and it is a beaut!

The grey color scheme of the book, done by the talented Gail Cross, was inspired, I'm sure, by the grey eyes of the posh detective Trant, and Trant himself, shown on the streets of New York on the cover, bears a certain resemblance to Hugh Wheeler, as you will see from Hugh's picture on the front flap.  There is also a frontis photo of Hugh and Rickie together (with their Scottish terrier Roddy), the first quality image of them ever published to my knowledge.

On to the text of the book, which is 330 pages (!), there is my 7-page intro, followed by 22 stories of the detective feats of Lieutenant Trant.  The first tale is She Wrote Finis, a full novella of 70 pages, originally serialized in 1940-41, after the publication of Q. Patrick's Trant novel Death and the Maiden (1939), to which it bears a certain resemblance in its sophisticated milieu.  Perhaps it would have been expanded into a full novel, had World War Two not unhappily intervened.

Next longest, at 57 pages, is The Wrong Envelope, which rather resembles a Mignon Eberhart opus.   (It could almost be called a pastiche.) Then there is the 24 page The Plaster Cat, a sad and moving account of fatal misdoings, and the 17 page White Carnations (not to be confused with Rex Stout's Black Orchids), a clever story indeed.  The remaining 18 tales, taking up about half the book and running from 4 to 12 pages apiece, are: 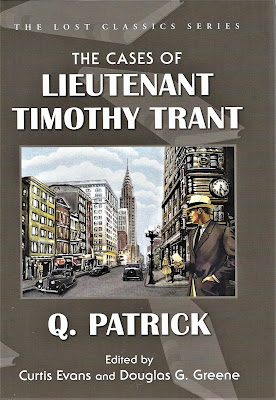 The Corpse in the Closet
Farewell Performance
Murder in One Scene
Town Blonde, Country Blonde
Who Killed the Mermaid?
Woman of Ice
Death and Canasta
Death on Saturday Night
Death on the Riviera
Girl Overboard
This Looks Like Murder
Death Before Breakfast
Death at the Fair
The Glamorous Opening
Murder in the Alps
On the Day of the Rose Show
Going...Going...Gone!
Lioness vs. Panther

It's a remarkably rich collection (taking us around New York, New England, the Atlantic Ocean and Europe), from the shortest to the longest story.  The way Rickie and Hugh planted clues in even the briefest stories to make them sparkling examples of fair play detection is impressive indeed.  In Edgar award-winning The Ordeal of Mrs. Snow story collection, reviewed by me here, Rickie and Hugh went all in for suspense, shocks and even horror, but here the emphasis is on the sweet delights of detection.

The thirteen Thirties and Forties detective novels by the fine American mystery author Virginia Rath, praised by such lights from yesteryear and today as Anthony Boucher, Lenore Glen Offord, Bill Pronzini and John Norris, will shortly be published by Coachwhip, and I will have much more to say about these soon.

Also I have some very exciting news (only incidentally involving me) for GA mystery fans, but I have to sit tight about it for a few more days.  Stay tuned to this mystery channel.
Posted by The Passing Tramp at 12:23 AM