Fitt to be Tried (Again): The Mary Fitt Mysteries of Kathleen Freeman Are Being Reissued by Moonstone

People who have followed my career in this field will know that I have been involved in getting a lot of vintage mystery authors reprinted over the last decade.  I have made a specialty over the years in members of the Detection Club, and, among prewar members of the Club I have spearheaded the reprinting of:

Now I'm pleased to report that two important postwar women members of the Detection Club are being reprinted this year, by respectively Dean Street and Moonstone: Alice Campbell (1946) and Mary Fitt (1950).  I talk about these members of the Detection Club, and many more, in an essay by me at Crimereads, published originally in pamphlet form in 2011, under the title Was Corinne's Killer Clued?  Please give it a look.  Some of the material may seem familiar from another, rather better known source, but, believe me, the material was included in my essay first.

Mary Fitt was the primary pen name of classical scholar Kathleen Freeman (1896-1959), who lived most of her life in Wales and taught at the University College of South Wales.  She wrote thirty mystery novels, which were published between 1936 and 1960, as well as a book of short crime stories.  Most of her mystery novels featured her series characters Superintendent Mallett and his friend Dr. Fitzbrown, although she also wrote a significant number of non-series works.

While she wrote more traditional detective novels as well, Freeman/Fitt in her day was deemed a major innovator in the Golden Age form and much lauded by reviewers, especially in the United Kingdom.  (Like madcap eccentric Gladys Mitchell, Fitt was sporadically published, but never really took hold in, the United States.)

Fitt's reputation may have suffered somewhat when her penultimate mystery, Mizmaze, an admittedly subpar effort written when her health was fast failing, was reprinted in paperback by Penguin and became for years one of her most easily accessible titles.  Fitt's partner Liliane Clopet, who survived Fitt by nearly thirty years, seems not to have made a great effort to keep the Fitt novels in print over the years; and Mary Fitt was mostly forgotten after her death, although Kathleen Freeman the classical scholar was, and still is, remembered.

One of Fitt's fans was perspicacious American crime fiction critic Anthony Boucher, who, in an introduction to a 1962 reprint of Fitt's crime novel Pity for Pamela, identified her as a key exponent of the psychological suspense novel, "which comes so close to the straight novel in its serious values without losing the appeal of the mystery story."

There's a lot to this.  I can't help thinking that Death and Mary Dazill, for example, influenced Shelley Smith's classic Fifties suspense novel An Afternoon to Kill, and, with its plot centering on the havoc provoked by the presence in a country house of an enigmatic Victorian adventuress, it bears a certain resemblance as well to the Thirties and Forties crime novels of Marjorie Bowen.

On the other hand, Death on Heron's Mere is a more traditional country house detective novel--albeit one in which the personalities of the characters are pivotal.  Don't think that Fitt entirely rejected traditional detection--she was a member of the Detection Club, after all, back when detection still meant something!  "Detective story writing is a disciplined art," Fitt once declared, sounding like Dorothy L. Sayers at one time.  "You must not cheat and you must give fair clues; you must state a problem fairly; and you must work out a satisfying solution."

I'm very pleased to be involved with this project, for which I am writing introductions.  Cover art of the first five reprints follows below-TPT 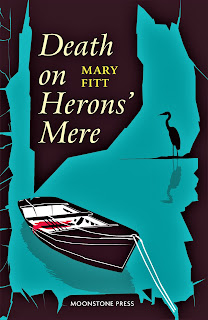 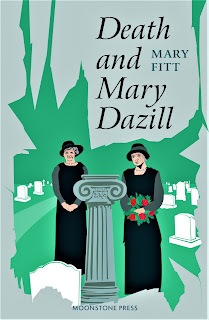 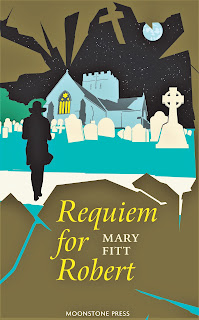 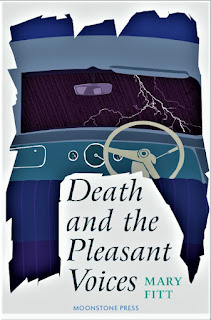 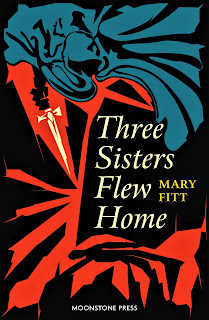 Posted by The Passing Tramp at 8:24 PM