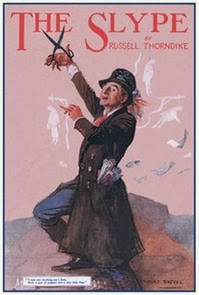 After reading Russell Thorndike's contribution to Six Against the Yard, I decided that I wanted to take a closer look at Thorndike's overall body of fiction.  Well, it turns out that, in addition to the Dr. Syn series of novels for which he remains best known, the actor-author also wrote two mystery novels, The Slype (1927) and Herod's Peal (1931) (in the U. S., The Devil in the Belfry).

The Slype has been reprinted in a wonderful new edition by the excellent Valancourt Books, but Herod's Peal remains very difficult to find.  Happily, I have a copy of Herod's Peal and since it and The Slype share a setting and characters I will be reviewing both titles in succession.

"Mr Thorndike makes the usual detective novel seem very thin and weak in comparison," declared the American publisher of Herod's Peal (under the title The Devil in the Belfry), Lincoln MacVeigh's The Dial Press.  Invariably the word Dickensian was applied to these novels.  When one reads them one immediately sees why (the Dial Press jacket might remind some of a certain Dorothy L. Sayers' novel as well). 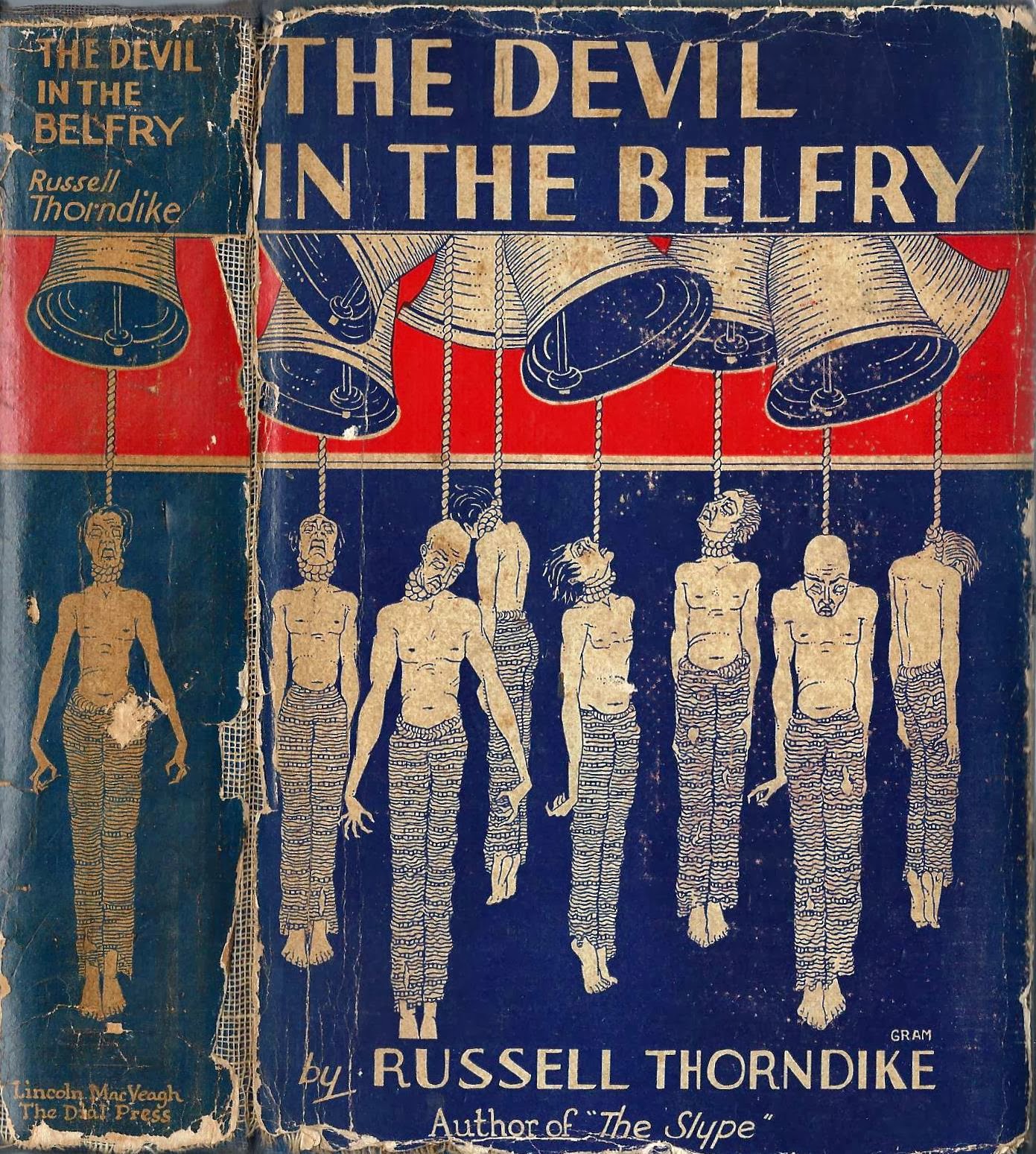 Posted by The Passing Tramp at 4:42 PM