Death at the Outer Banks: Shooting at Loons (1994), by Margaret Maron 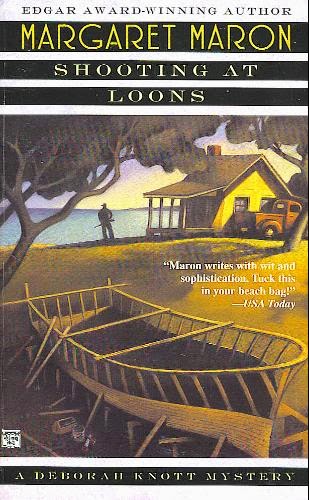 Before launching the Knott series in 1992, Maron between 1981 and 1991 published seven novels about police detective Sigrid Harald, yet it was the Deborah Knott series that really took off (it started off with an immediate bang, the first Deborah Knott mystery, Bootlegger's Daughter, taking the Edgar, Agatha, Anthony and Macavity awards).

The vivid local color of the Deborah Knott mysteries--almost all of them are set in Maron's native North Carolina--and the strong character of Judge Knott herself have made the series perennially popular.

In a 1998 interview, Maron commented about the problem of balancing in her work the varying expectations of mystery readers:

I know that some people wish I would concentrate more on the classic murder mystery and forget about all the other ramifications, but I just can't seem to do it.  Killer Market is probably in this series my "purest" murder mystery because it had no big social side issues; yet people liked that book the least.  I got all kind of grumbles face-to-face and in the mail about "Well this all is very well, but send her back to Colleton County.  Show us her father, show us her brothers."  You write the books you write, and I'm trying to please myself and my readers; and sometimes I'm really caught in the middle. 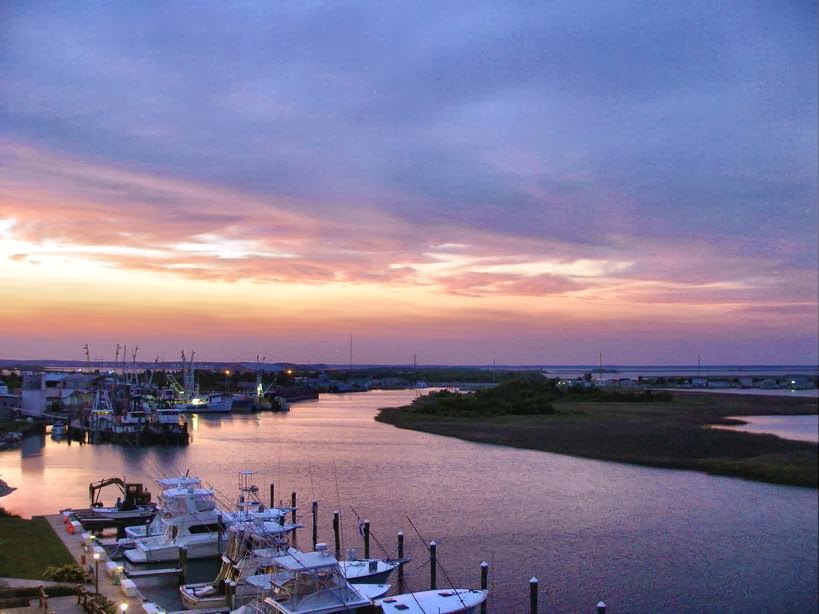 In Shooting at Loons (1994), the third of Maron's Judge Knott mysteries, you can see the pull of these diverse--and arguably divergent--interests.  On the one hand, the novel is a local color story, about the traditional inhabitants of North Carolina's Outer Banks (specifically Carteret County, where Beaufort is located) resisting changes brought on by increasing modernization and commercialization, while on the other it's a series character novel about Judge Knott and her kith and kin.

All this within the framework of a traditional mystery story.

So how well does the book succeed at meeting these varied reader interests?  As a local color mystery novel, Loons succeeds quite well, I think.

Likely it helps that I have been to, and have long been fascinated with, North Carolina's Outer Banks, a beautiful and historically fabled part of the United States.  Maron does a great job of making the people and the unique atmosphere of this coastal area come alive.

I also enjoyed the mystery, what there was of it.  Rather improbably, Knott stumbles on both the novel's murders, but her investigation of them (there's quite a bit of economic skulduggery) is rather desultory.

To be sure, we are long past the era of the gentleman (or gentlewoman) amateur sleuth with all the time in the world to investigate for kicks a baffling mystery. As a judge, Knott is obliged to hear cases and this takes up a bit of her time (she's in Carteret County substituting for an ailing colleague).

Still, Knott seems to find more time for lovin' than for sleuthin', during her stay on the coast enjoying amorous interludes (the first one interrupted) with two men, the one an old flame from her law school days, the other a red hot new one.  This will please mystery readers who are interested in relationship drama and who want their detectives to have eventful love lives. I, on the other hand, was wanting Maron to give readers a little more of that old time detection (it's good enough for me). 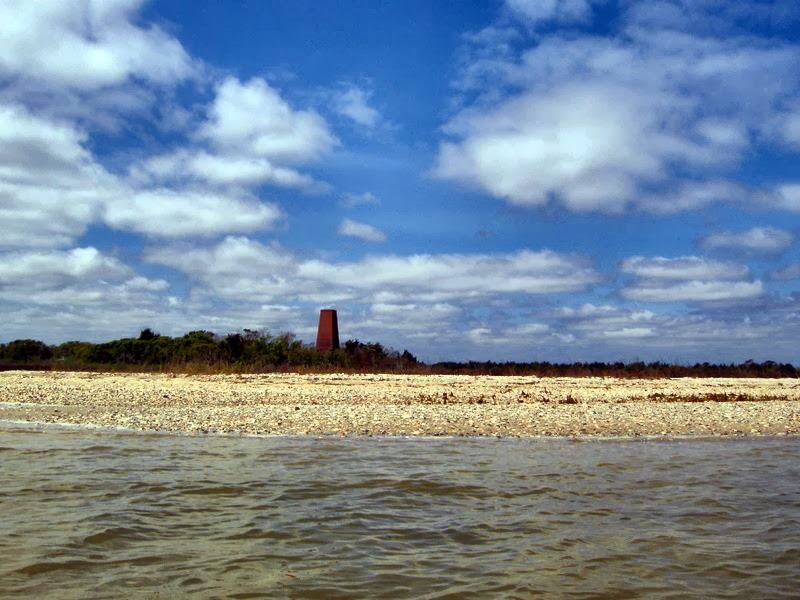 There are clues and indications to culpritude, though Knott follows the wrong trail and only realizes who the killer is when this person seems about to do her in next.  One and only one material clue ties this person to the murder, but it is a good clue.

Overall, Shooting at Loons struck me as a worthy detective novel.  If it's not a top flight modern mystery, it does occasionally take wing and soar.

For another modern southern mystery, more whimsical than Maron's but quite enjoyable, see my review of Bill Crider's A Mammoth Murder (2006).
Posted by The Passing Tramp at 2:22 AM