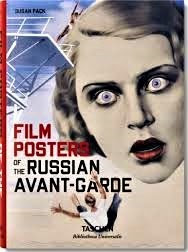 Recently blogger TomCat wrote about one of the better Victor MacClure mysteries, Death Behind the Door.  MacClure wrote one or two other detective novels that would bear reprinting, including Door, but also a few that can, I think, safely be passed over, such as The Crying Pig Murder (1929), The Counterfeit Murders (1932) and The Diva's Emeralds (1937).  The Crying Pig Murder suffers from a too obvious culprit, and an opening which includes such passages as this one quoted below, in which MacClure tries to grapple with the musical phenomenon of jazz.

"The Crying Pig," you see, is a London nightclub, where black musicians play.

The big negro dominated the place.  Impish, in spite of his bulk, he seemed to radiate good humor.  He rollicked and chuckled, flashing strong white teeth and showing much white of eye.  Sometimes, as in sheer exuberance, he would spin his drum-sticks to the ceiling, always catching them deftly in time to give added emphasis to the rhythm he enforced.  But beneath all the impishness and the good humor there was something cruel, ruthless--something demoniacal, obscene.

"It's a sort of Voodoo!" said a distinguished-looking elderly man who sat with two companions at a side table.  "Veneered savagery!"

The younger of his companions turned to him quickly.

"You feel that, too, Sir Aylmer?"  exclaimed the young man.  "I was on the point of saying so myself.  It's obscene!  The n----r's real setting is in the jungle.  He should be stripped to a loin-cloth, with a bowl of blood and a slaughtered cockerel in front of him..  That rhythm!  It ought to be drummed on a tom-tom of human hide!"

"It's all so brutal!" Laster said querulously.  "Listen to that n----r singing and that saxophone howling!"  It's soulless--without compassion.  It's jungle stuff--tooth and talon!"

"But I think it rotten for a decent girl to be pawed about by Tom, Dock or Harry, or by any greasy dago that happens along--to be leered at by a buck n----r." [Laster]

"Greasy dago" and "buck n----r" are common enough terms in Twenties mystery and you'll find similar attitudes expressed about black jazz players in the genre, but this is an unusually high proof distillation of virulent racism in one book. It makes Ngaio Marsh's Swing, Brother, Swing, published two decades later, look like a love letter to jazz. 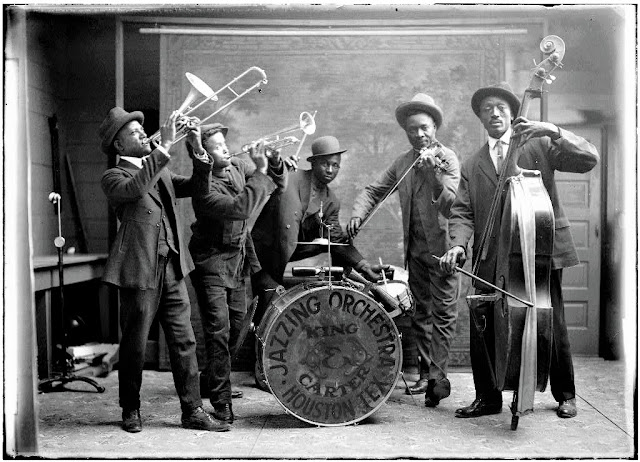 Three years later, MacClure introduced his short-lived series detective, Inspector Archie Burford of Scotland Yard (who appeared in five novels between 1932 and 1937), in The Counterfeit Murders.  The novel is an odd combination of "humdrum" Freeman Wills Crofts investigation and would-be Edgar Wallace thrills.

The culprit behind the murders is a gang of Soviet counterfeiters, who ruthlessly aim to destroy British democracy (and capitalism itself) by wrecking the country's currency. (A decade later Margery Allingham would apply a similar idea, altogether more artfully, in Traitor's Purse.)

At least five British crooks who foolishly abetted the Russians (their greed getting the better of them) in their nefarious scheme have been murdered and it's now up to handsome, posh, well-educated Archie Burford--whom no one can ever believe is a cop cause he's, well, so handsome, posh and well-educated--to save England  (there having been no Robert Mueller in those days).

Burford anticipates Ngaio Marsh's Roderick Alleyn by a couple of years, though no one in the press calls the former gent "Handsome Burford." (Bodacious Burford?)  MacClure's tony inspector even has a large, less couth assistant whom he favors, who is named not Sergeant Fox but Sergeant Crowther. 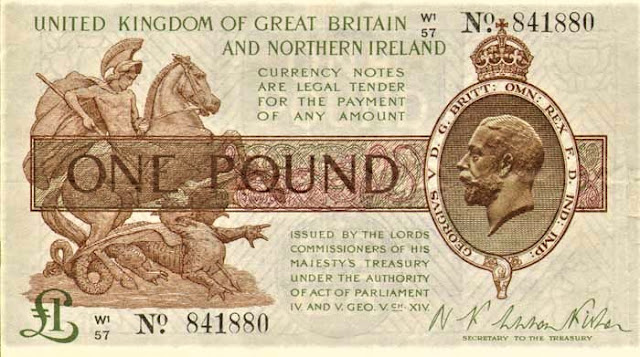 I get the sense MacClure was still trying to learn the mystery writing craft in this novel: the influences from greater men who passed before him are rather evident.  This homiletic passage quoted below, where Burford reflects on the nature of criminal investigation, could easily have been cribbed from Crofts.  The word "Humdrum" even is used, which, I can tell you, pleased the author of Masters of the Humdrum Mystery.

However, there's "humdrum" and then there's damn "humdrum" and the investigation here is the latter.  It's mostly about cars and roads and there is no map provided, at least in this edition.  When John Rhode did this sort of thing in Dead Men at the Folly (1932) and Crofts in The Hog's Back Mystery (1933), it was much more compelling (not to mention there are maps).  But then Rhode and Crofts were masters of the humdrum mystery, while MacClure was but an apprentice.  How to make this sort of methodical criminal investigation engaging rather than fatiguing is itself a fine art in murder and not every maker of mysteries had the touch for it.

And the gang stuff I personally found rather dire.  There's lots of talk about a suppressed British Communist journal, The Sickle, and all the (good) characters think suppressing publications that "subvert" the government and jailing their editors is quite the thing.  After all, there are, we learn

"Fifty thousand red-hot revolutionaries [in the UK], sworn to do anything asked of them--from pitch and toss to manslaughter."

And, just in case you think the author may have thawed about jazz, there's this obiter observation:

Peppered about the southern edge of Soho district there are a number of clubs and cafes that are never free from observation by the police....These are the haunts of men and women of dubious reputation: members of race-meeting gangs, dope peddlars and smugglers, confidence tricksters, pickpockets, professional blackmailers, pimps, thugs, and crooks generally.

In these strut the coloured men who are kept by white girls....


The next year there came from MacClure's hand Death Behind the Door, a marked improvement, I think (so did Jacques Barzun, who dismissed Counterfeit Murders as "flimsy and flighty").  However, there was a slip back the year after that with the dull and too-easily-seen-through The Clue of the Dead Goldfish.  Not to mention it's one of the Golden Age's worst mystery titles (though The Crying Pig Murder runs it close).  With her tongue firmly in cheek, Agatha Christie in Mrs. McGinty's Dead made The Affair of the Second Goldfish one of Ariadne Oliver's many mystery titles.  (Has HarperCollins asked someone to write this up for them?)

Also we get this priceless observation about the good Inspector Burford:

On the baser human turpitudes that he met in his work Burford could summon but small instincts of mercy.  Thieves and cozeners, while they feared him, held him in respect for his justness.  But pimps and bawds, kept-men and perverts, white-slave traffickers and dope-dealers, hated him profoundly.  They sensed the chill anger that their lewd activities aroused in Burford, and knew the utter mercilessness that awaited them, having slipped, into his hands.  There were crimes which evoked Burford's extreme resentment as an individual, and the mere thought of which called up all his official ruthlessness.  Homicide, let it be said, did not always come into the category.

So we learn that Burford, during the height of the so-called "pansy craze" in the US and Europe, is tougher on "kept-men and perverts" (I have a sinking feeling MacClure means this to mean gigolos and homosexuals) than he is on murderers, or certain types of murderers.  Nice to know Burford has such a finely balanced sense of ethics!


It's the next MacClure mystery after that, I think, which deserves some consideration, along with the interesting life of the author.  More soon on all that, I hope, since admittedly this post probably hasn't enticed many people to want to read the author!
Posted by The Passing Tramp at 1:24 AM