Book Intros Year in Review: Nobody Works Harder Than a Passing Tramp!

I thought, now that the year is ending, I would *finally* list all the intro work, etc., I have done this year.  It's actually been quite quite a lot and I have been remiss in nor discussing it sooner.  But better late than never!  Here we go:

For Dean Street Press things slowed down a bit this year for me, what with all that Flynntlesmania, but at the beginning of the year we had the Anne Morice reissues, which were a lot of fun, with all their Seventies/Eighties style and brittle repartee between murders.  Some people disliked the covers, evidently, but I think they capture that these books represent the Golden Age updated to another era, now itself long past.  Morice herself was a great Agatha Christie fan and relished murder performed in the grand manner, in grand manors.

At the end of the year there was the great Gwen Bristow and Bruce Manning revival, as The Invisible Host entertained again.  Next year the other three Bristow Manning mysteries will be brought back into print, as well as the last batch by GA great Christopher Bush (I've already written the introductory piece for that one) and the second tranche of ten by Moray Dalton, which I've been eager to get back to doing, as Dalton is one of my favorite "forgotten" authors.

And yet another "new" vintage author will be reprinted as well, a member of the Detection Club who has been out-of-print for seven decades now.

For Coachwhip there was a Sally Wood twofer, combining Death in Lord Byron's Room, a fun post-WW2 espionage story, with the author's prewar mystery, Murder of a Novelist.

People had been asking for years now when these would be reprinted, but it took a bit of effort to track down the heir and secure the rights to Novelist.  These are most excellent stories with a really appealing pair of series characters in the amateur middle-aged "spinster" sleuth (who will change your notion of such characters in those days) and her niece.  If they ever leave off remaking Agatha Christies for the nth time, these two books would be very filmable.  Sally herself was a great Christie fan.

With Coachwhip early next year I'll be working another reissue of a vintage American woman mystery writer, one from my native state!

I also did an intro for Coachwhip to the two Baron von Kaz mystery twofers, containing The Ticking Terror Murders, The Feather Cloak Murders, The Crimson Hair Murders and The Broken Face Murders.  This quartet of mysteries, by Darwin and Hildegarde Teilhet, have enjoyed a following of connoisseurs ever since their publication back in the Thirties, Anthony Boucher, Bill Pronzini and Douglas Greene being among their prominent fans, but they have been oop for eight decades.  (IPL reprinted the non-series The Talking Sparrow Murders, with an introduction by Doug, in the Eighties.) 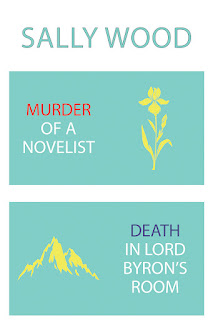 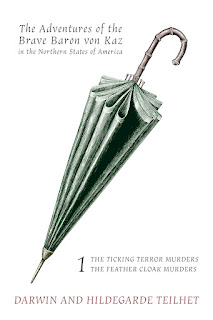 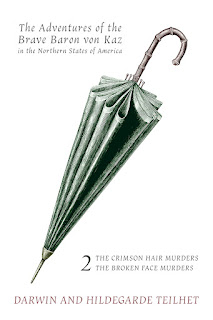 Then with Moonstone there were the reissues of D. Erskine Muir's three mysteries In Muffled Night, Five to Five and In Memory of Charles.  "D." aka Dorothy (the other Dorothy) was an an Oxford educated historian whose three detective novels all were based on true crimes, the first two of which are classics of Scottish murder, the Jesse McLachlan and Oscar Slater cases.  (I never discovered the third one.)  These were fun to do because, at least with the first two, I got to write about the true crimes as well.  I have a major project with Moonstone next year, where we are reprinting another long oop Detection Club member from the Golden Age. 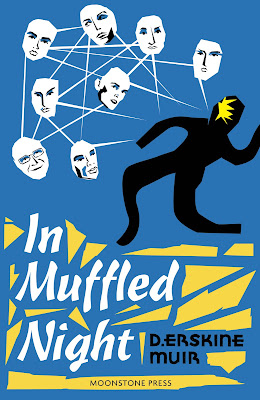 Then there were the reprints with Stark House, who has very definitely branched out from American hard-boiled and noir into "domestic suspense" now.  I've been thrilled to be a part of this domestic suspense revival and recognition of mid-century American women mystery writers.

For this series I did intros this year to twofers by Bernice Carey, Dolores Hichens, Elisabeth Sanxay Holding, Helen Nielsen, Jean Potts and Ruth Sawtell Wallis.

Several of these intros contain significant new biographical information.  These were a lot of fun and there will be more of them next year.

Also coming next year are two pieces I did for Otto Penzler's long-esteemed Mysterious Press: 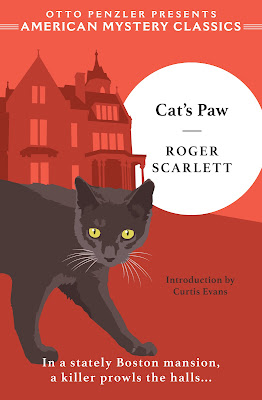 (1) an introduction, including lots of new biographical information, to Roger Scarlett's Catspaw, which has been included in paperback in Otto's superb American Mystery Classics series I'm thrilled to say (I was instrumental in reviving Roger Scarlett, actually two women, a few years back with Coachwhip)

(2) an introduction to, finally, a preliminary batch of John Rhode reissues

These all will be out early next year, the Rhodes imminently.  So there are many more vintage mysteries in your futures, I hope.

See the Stark House book covers below.  I'm posting separately on MP's coming John Rhode reissues in the next next year, which of course is in a few days now! 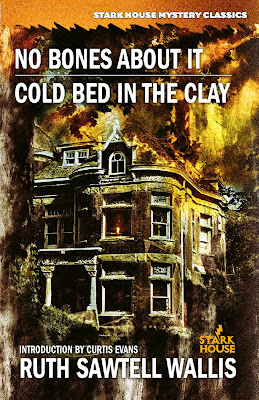 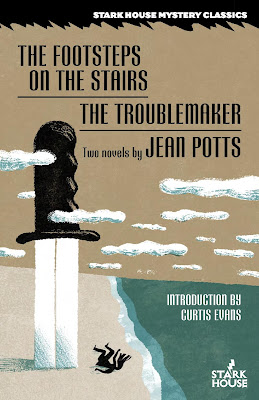 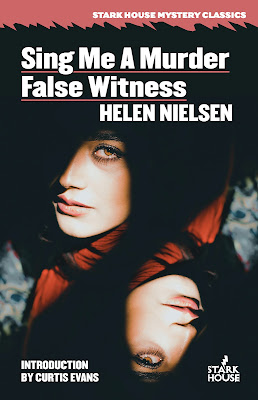 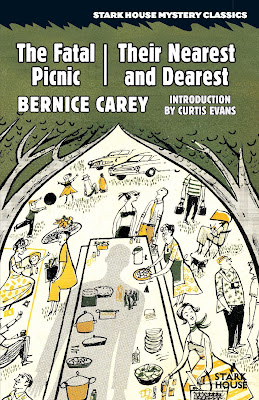 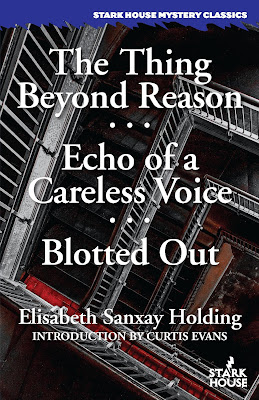 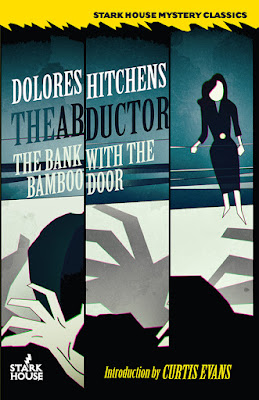 Posted by The Passing Tramp at 3:11 PM