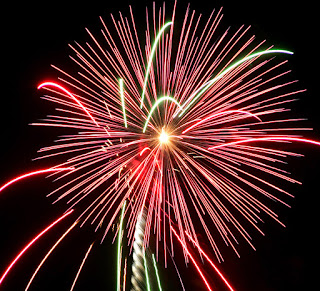 I should get one more book completed for the blog this year, making a total of seventy-five works of mystery genre fiction reviewed, seventy of them novels.  However, I am going ahead and selecting twenty novels for my 2012 Best Books Blogged list.  I will now get the ball rolling with numbers 16-20.

But first, the 2012 Bummer Books Blogged.

I have five contenders:

Four of these books are detective novels, and the last, by Ruth Rendell, a suspense novel, or, if you want to get hoity-toity, a psychological crime novel.  Edith Howie, George Bellairs and Anne Hocking are mostly forgotten names, while Ross Macdonald and Ruth Rendell are two of the most successful and famous writers in the history of the crime and mystery genre.

Ross Macdonald's novel is easily the best of this group, I think, but it was a major disappointment, given Macdonald's usual skill.

To me, The Barbarous Coast is suggestive of writer burnout.  I think by this time, 1955/56, Macdonald had exhausted the Chandler formula he had mined for a decade or so and was ready to move on to something more his own: his great saga, beginning with The Doomsters (1958) and ending with The Blue Hammer (1976) of California family dysfunction and inter-generational misunderstanding.

Unusual for Macdonald, Coast has an unmemorable, messy plot, though it does have, naturally, some good writing.  And a great title.  But far superior was the blandly titled The Ferguson Affair (1960), which you just may be seeing again this year....

Ruth Rendell remains a hugely prolific writer even today, as she enters her eighty-third year.  Even twenty years ago, when she was in her best writing phase, she produced an occasional clunker, like Going Wrong.  It's a suspense novel about a man obsessed with a past love, but unfortunately it's not very suspenseful, the characters are instantly forgettable and the twist a fizzle.

The final three books are 1940s detective novels by mostly forgotten authors.  Anne Hocking wrote some good books (I'm a great admirer of her Six Green Bottles), but The Vultures Gather falls flat due to the author's evident lack of interest in actually providing an interesting plot and serious detection.  It's like one of those Agatha Christie family murder novels, without a scintilla of the ingenuity.

So, for that matter, is Edith Howie's book, Murder for Christmas.  It does have better detection than that found in the Hocking book, but it is cluttered in the telling and over-populated with forgettable characters.

However, George Bellairs' book, Death in the Night Watches, is the worst of the bunch.  It has the worst writing and characterization of the lot, with a plot that is if anything even more routine and dull than Hocking's.  This is just a lazy, uninspired detective novel.

Thus Bummer Book of 2012 goes to Death in the Night Watches.

Now let's get to the good ones! 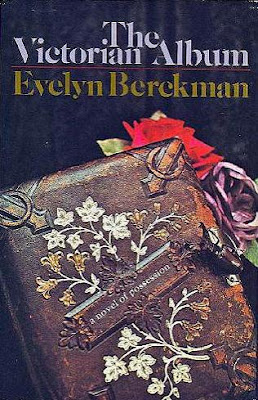 Evelyn Berckman's 1973 suspense novel about a woman's research into a Victorian murder that may be reaching into the present is a compelling story that demands to read in one sitting.  Like the better Ruth Rendell books (not Going Wrong!), its psychology is compelling and the narrative detail fascinating.

Evelyn Berckman is one of those fine English suspense authors from the 1950s-1970s who somehow has fallen through the cracks.  She is a strong candidate for reprinting today, it seems to me.  Let's hope we see more of Berckman in 2013.

This novella by the Golden Age American grande dame of suspense was serialized in 1917, then published in book form with another Rinehart suspense tale, Sight Unseen, in 1921.  As in The Victorian Album, a middle-aged "spinster" investigates a crime in the past that is associated with her new abode, with unsettling results.  A moving and gripping story, nearly a century old. 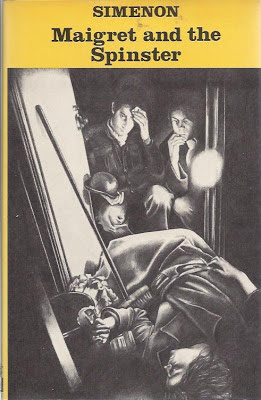 It's often contended that Georges Simenon in his Inspector Maigret novels was "above" such matters as actual detection and ratiocination, but this novel has them.  Atmosphere and characterization are strong, as one would expect, but there's also a fascinating plot in a Christie-like milieu (despite the presence of prostitutes and perverts).

This is a Maigret you can actually read for the detective plot, as well as for the atmosphere and characterization.  And Maigret is as appealing a detective as ever. 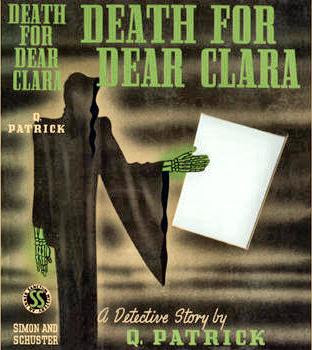 Under their various pseudonyms Richard Wilson Webb and Hugh Callingham Wheeler wrote some of the best classical detective fiction of the 1930s and 1940s. It's a shame that much of their work is inaccessible to fans today. Clara (about a woman who is not such a dear) is a customarily clever book by these two men.  Like books by Agatha Christie, Ellery Queen and John Dickson Carr, for example, Clara offers a real challenge to the armchair sleuth.

This really obscure novel was published the same year as Death for Dear Clara. It is even better in my opinion.  A delightfully "meta" book, Invitation to Kill, we are told, is actually the manuscript written by one of the "characters" in the novel, the amateur detective brought it by his psychiatrist friend to solve the crime the novels is about.  The reader gets not only the "manuscript" to read, but also the ongoing commentary about the manuscript made by the two men, who are themselves reading it.

Got that?  It's great fun, clever and engrossing.  Gardner Low was a one-shot pseudonym of Australian journalist Charles Rodda, better known by his other pseudonym, Gavin Holt, under which he wrote numerous Edgar Wallace style thrillers.  Rodda apparently was determined to do something extra as Gardner Lowe, and he succeeded!  Interestingly, like Richard Webb and Hugh Wheeler, Rodda emigrated to the United States and his Gardner Low book, like Death for Dear Clara, is set in New York.