The Ballad of Baggy and Schmidty; or, The George Bagby Novels of Aaron Marc Stein: Part One, The Corpse Wore a Wig (1940) 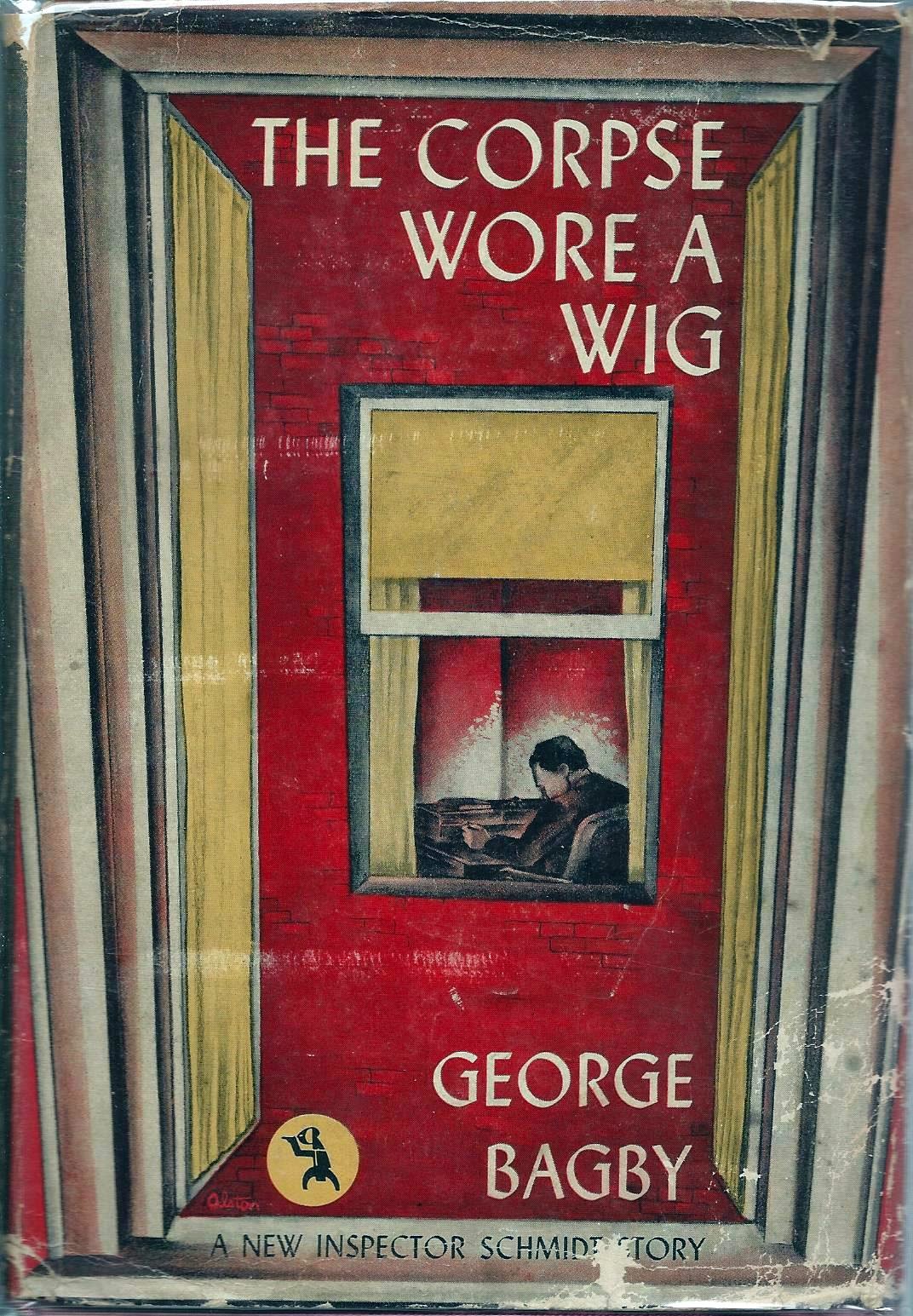 With his long-running series of George Bagby detective novels--51 were published between 1935 and 1983--American crime writer Aaron Marc Stein merged the Great Detective and police procedural formulas by introducing two series characters, George Bagby and Inspector Schmidt, friends who refer to each other as Baggy and Schmidty during the course of criminal investigations.

George Bagby, you see, is Inspector Schmidt's "ghost"--he follows Schmidt around New York as he collars criminals and then chronicles his hero's exploits in books (this device was soon adopted across the pond by Englishman Rupert Croft-Cooke in his Leo Bruce "Sergeant Beef" detective novels).

Bagby, then, is Watson to Schmidt's Sherlock Holmes, Van to Schmidt's Philo Vance--although Schmidt is a far cry from an eccentric consulting or amateur detective. He does have one eccentricity, emphasized in the early books at least: his feet flattened from beat patrols, he always takes his shoes off indoors, even when he's on a case.

Otherwise he's a gruff cop, not too distinguishable from other gruff New York cops that I can see, aside from the fact that he actually solves his own cases and does not have to rely on Philo Vance, Ellery Queen, Drury Lane or Nero Wolfe to save his bacon. However, the early cases do not seem very procedural-ish in form, despite the trimmings.  On the whole we are in the world of the classic Golden age detective novel, American style.

Case in point: The Corpse with the Red Wig (1940).  A doctor, Jeremy Bullock, is found dead, with a wig covering the bullet hole in his head.  He was also dosed with chloral.  It soon emerges that Dr. Bullock may have been up to some shady doings. Other murders follow, a pair of poisonings by cyanide and again by chloral.  Additional establishments are implicated: those of a doctor across the street from Bullock, a wigmaker and a hairdresser.

This is a short novel, but even at about 60,000 words it felt rather like a padded short story. It probably would have made a superb short story, but is a bit lacking in narrative punch for a novel. Too often one hears the machinery click and the ending seemed rushed.  Still, there was enough of interest here to encourage me to look at additional Bagby titles.

There are some colorful and perceptive descriptions of modern doctors' offices and of tenements and some quirky characters.  I especially liked the cleaning lady Oleander, who is that rare thing in American Golden Age detective fiction, a black servant character who does not speak in overdrawn, southern plantation dialect.  Nor is Oleander servile or frightened, but to the contrary quite self-assertive and pugnacious.  I was wishing she would play a bigger role in the story. 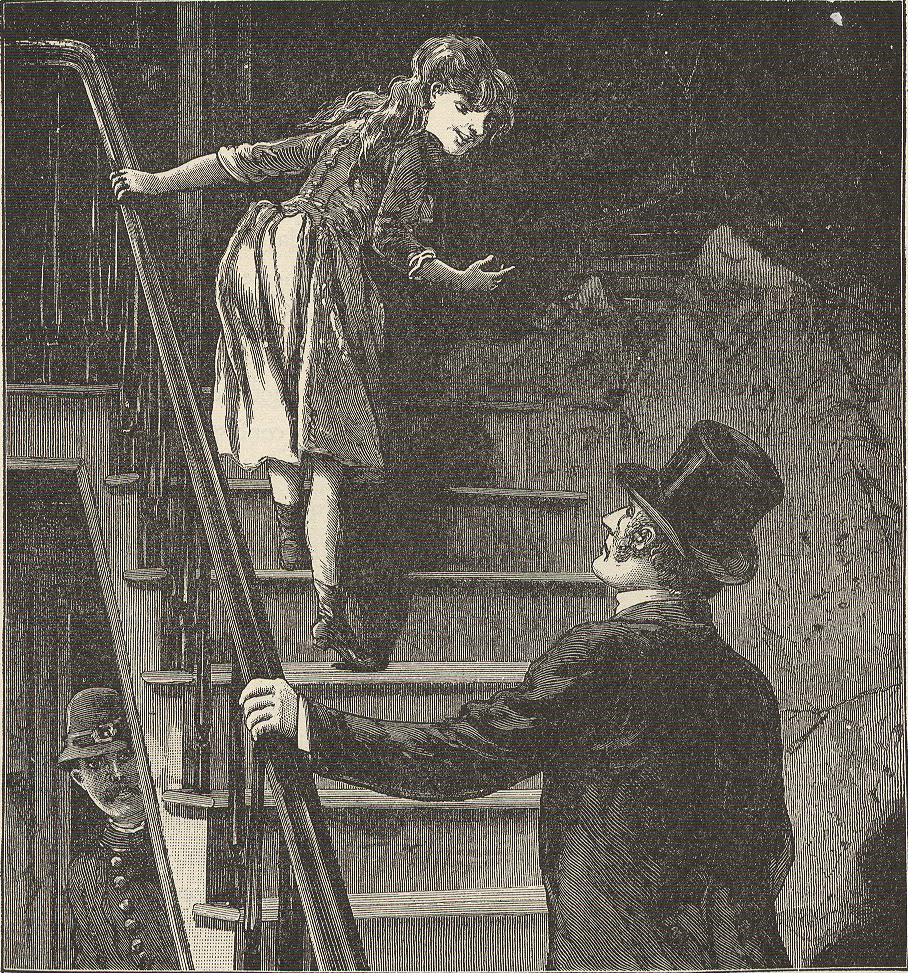 Also interesting was the wigmaker Louis Davis, who, we learn, is an ex-con who used to play the female role in badger games.  As a seventeen-year-old he would dress as a young woman and entice men into hotel rooms, where his accomplices, masquerading as policemen, would burst in to find the couple in suggestive poses.  It would then be "discovered" that the mark was with "not the young woman he supposed her to be but an adolescent boy."  The mark would thereupon conclude that "the opportunity to pay imposing sums of hush money was heaven sent."

As this account indicates, the novel happily is rather more frank on sexual matters than many detective novels of the era.  I liked this exchange as well:

My conclusion: The Corpse Wore a Wig was not outstanding but it was promising.  I hope to have a review of Bagby's earlier and much longer Ring around a Murder (1936) up by Sunday.
Posted by The Passing Tramp at 12:22 PM