I was very sad to learn, getting in late from Thanksgiving festivities, of the death of P. D. James.  I have enjoyed reading her crime fiction since becoming acquainted with it in the 1990s, and some of her earlier titles, like A Mind to Murder (1963) and Shroud for a Nightingale (1971), are among my favorite modern detective novels, beautifully plotted and movingly narrated, confirming that the detective novel can fruitfully blend the probing of puzzling incident with the scrying of perplexing character.

In Masters of the "Humdrum" Mystery and the introduction to Mysteries Unlocked: Essays in Honor of Douglas G. Greene, I query much in James' views of detective fiction, particularly her relative dismissal of "ingenuity" in favor of "credibility," a view that would have been anathema to many Golden Age mystery fans; yet there is no question that the modern Crime Queen was one of the most important figures in the history of British crime fiction and a remarkable person in her own right, someone who not only in her life overcame considerable personal adversity, but positively triumphed over it, becoming in the process an inspiration to us all as she advanced indomitably into her nineties. Her presence in this world will be much missed. 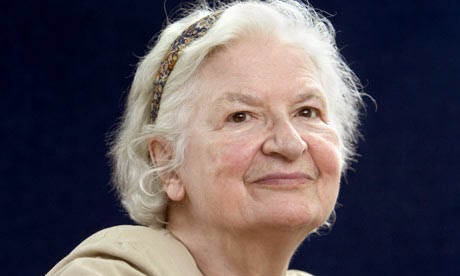