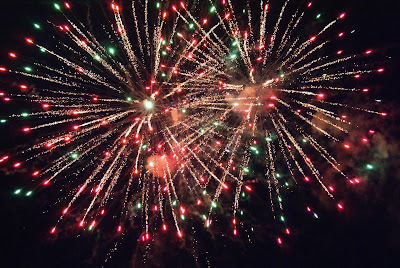 Well, it's time again to pick the best crime novels reviewed this year on the blog.  I think I reviewed 72 works of mystery fiction this year, mostly novels published before 1960, as well as some books about mystery fiction.

Were there some disappointing novels reviewed here this year?  Sure, like Theodora DuBois' Death Is Late to Lunch, Doriel Hay's Murder Underground, Ed McBain's Jigsaw and the late Robert Barnard's The Corpse at the Haworth Tandoori, but I won't dwell on the disappointments. 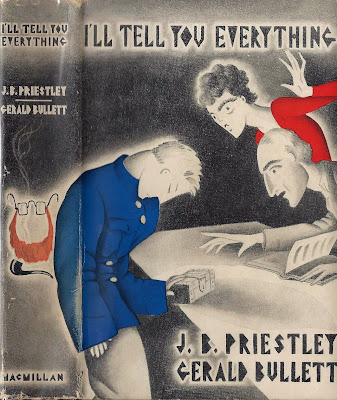 An affectionate and humorous pastiche of English Golden Age thrillers, this novel is about a Cambridge lecturer and the strange adventures that befall him after he meets an odd Italian professor urging him to accept an iron casket holding the bones and ashes of the Iron Prophet, Yann.

Both Priestley and Bullett were well-regarded English mainstream writers who made additional contributions to the crime fiction genre that are well worth looking up.

With a strong sense of place, bright writing and an excellent narrator, a middle-aged woman doctor, Murder in Maryland is a well-crafted exercise in genteel American mystery, despite some condescending portrayals of African-Americans, unfortunately an issue with this author.  Her Maryland will be a bit too much "old South" for some readers in the age of Paula Deen and Duck Dynasty. 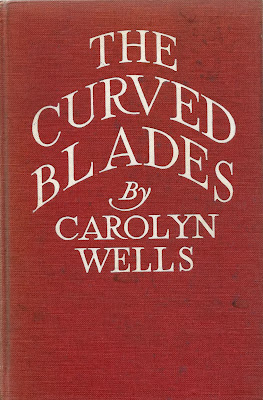 Classic American murder at a country house party, with the victim a nasty rich woman who spends the first chapter giving everyone around her reasons to kill her.

For once Wells eschews improbable locked rooms, leaving the reader with a tricky and bizarre murder problem (the victim is found dead with a smile on her face and a Japanese paper snake wrapped around her neck).  Wells' Great Detective Fleming Stone falls in love, rather tiresomely, but you can ignore that and concentrate on clues.

As this title indicates this is a dense English murder mystery of railway movements and times.  It makes use of a real railway line that runs from Victoria Station, London to Brighton, Sussex, and many of the stations in it are still in existence today.  A great book for those who like to concentrate on a meaty murder problem (and for those who love railroads). 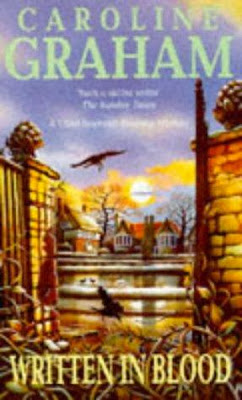 A great wickedly satirical English village mystery--one might call it a curdled cozy--at which Caroline Graham most definitely excelled (her books inspired the seemingly never-ending British television mystery series Midsomer Murders). Some splendidly unlikable characters (Sergeant Troy, whom I described in the original review as "a boorish, sexist homophobe" and Brian Clapton, surely one of the most repulsive creatures in crime fiction) and a fairly-clued solution that is withal a genuine surprise.

I don't rate it higher because of its excessive length and over-the-top finale (written with TV in mind?), but it's a fine modern English mystery.

Fifteen more to go!  Are you as excited as I am?