A Country House at War--with Murder, of Course: Toper's End (1942), by GDH and Margaret Cole

The last detective novel that was authored by GDH and Margaret Cole--this one primarily by GDH, or Douglas, as he was known--is Toper's End (1942), a murder mystery that takes place over a few days at Excalibur House, the country house of Dr. Percy Sambourne, a wealthy and eccentric chemist.

Toper's End has a large gallery of characters, many of them named after individuals from literature, music composers or economists. Regular inmates of Excalibur House are, besides Dr. Sambourne, his research assistant, David Oman; his secretary, Mary Philip; and his domestic servants, Mr. and Mrs. Mudge. Additionally, at the time of the murder there are also seven Continental European refugees to whom Dr. Sambourne has given refuge (five--Franck, Gluck, the Meyerbeers and Rossini--named after composers) and four visiting guests: Dr. Sambourne's surviving sister, Queenie Moggridge, and her two children, Patricia and Gurth; and his and Queenie's brother-in-law, George Potts.

Oh, and Queenie Moggridge's estranged husband, Rowland, pops up too, at dinner, drunk (he's the "toper" of the title). However, he promptly pops off too!  The next day he is found dead in bed, poisoned two different ways. Meanwhile Dr. Sambourne has been poisoned too (just one way), but he's not dead--not yet, anyway!

Excalibur House is nostalgically located by Cole in rural "Brigshire," the setting for two of his earlier detective novels, Corpse in Canonicals (1930) and End of an Ancient Mariner (1933). In Toper's End, as in those two earlier novels, Colonel Hubert Walsh, chief constable of the county, and his flirtatious wife, Emily, appear; but it is the Coles' most famous series detective, Superintendent Henry Wilson, who solves the case, aided by his occasional attendant Watson, Dr. Michael Prendergast (the pair appear together in the earlier The Man from the River, 1928, and The Missing Aunt, 1938, as well as sixteen short stories). 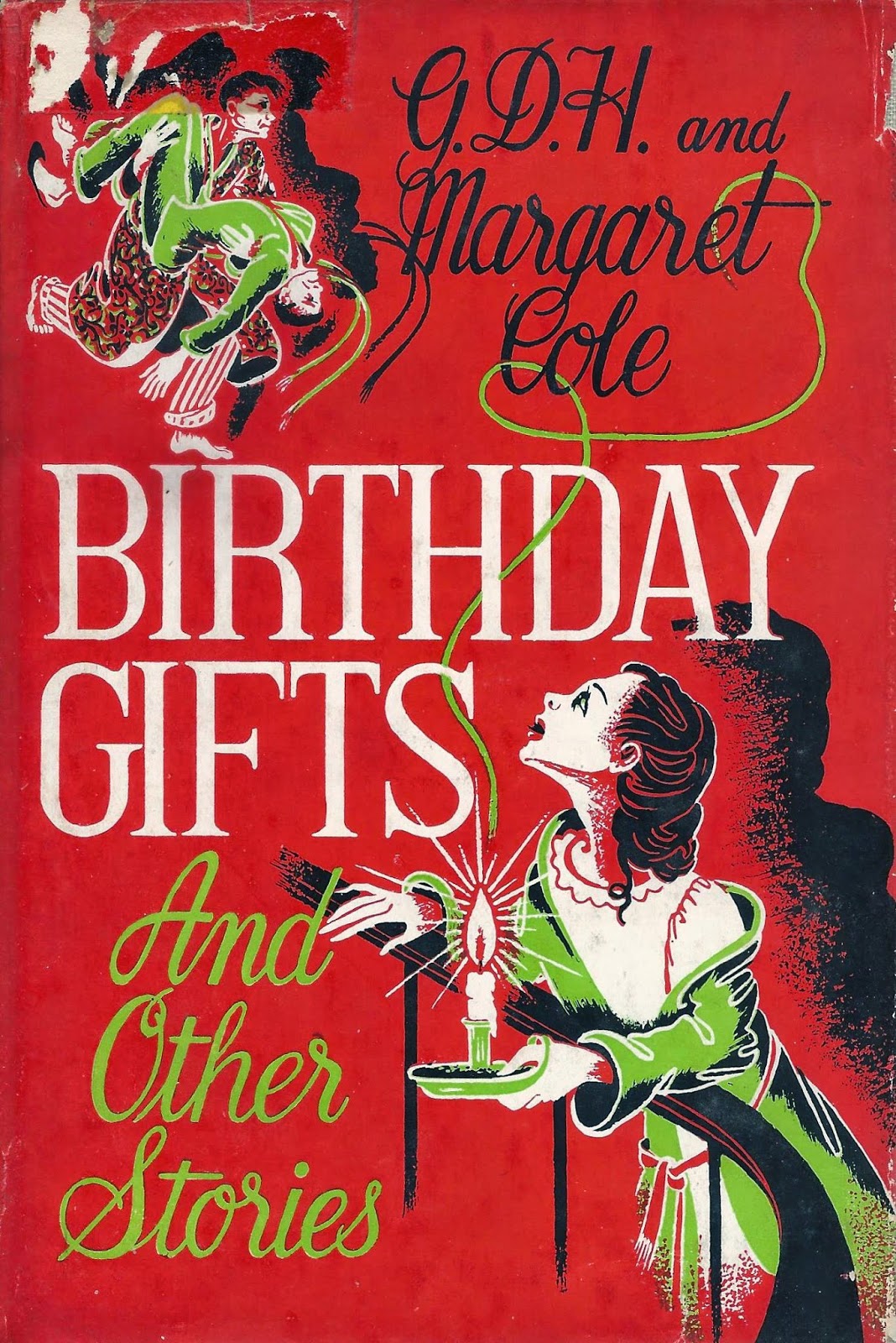 Toper's End is an enjoyable wartime country house mystery.  The presence of Continental European refugee intellectuals adds a new wrinkle to the classic country house mystery formula, allowing Cole to satirize English xenophobia and anti-Semitism of that time (this is reminiscent of some episodes of the British detective series Foyle's War).  However, it must be admitted that the author does not favorably portray all the refugees.

The puzzle is enjoyable and the writing entertaining, making the novel a pleasing swan song in that form for the Coles and for Supt. Wilson (he appears in a later-published short story, "Birthday Gifts," though this tale may have been written earlier, in the late 1920s or 1930s).

I'm not as sure as Wilson that his case would hold up in court, however. Certainly Wilson's method of extracting information from a witness is one I have never encountered elsewhere in crime literature!
Posted by The Passing Tramp at 2:13 AM