More on the Detective Story Club, discussed in an earlier post.  For those of you eager to add to your collections, here are the monthly Club Selections I have determined so far:

January 1929
The Mystery of the Open Window, by Anthony Gilbert

June 1929
The Studio Murder Mystery, by A. C. and Carmen Edington

August 1929
Murder at Bratton Grange (The Davidson Case), by John Rhode (Hooray for the Humdrums!)

It's an interesting glimpse of American detective novel writing in the pivotal years of Dashiell Hammett and the hard-boiled revolution in fictional crime (Hammett's great period of novel publication was 1929-31).  Five women authors and five men, an even distribution, but I believe there are only two Brits (Gilbert and Rhode) to eight Americans. And all these novels are, I believe, examples of "classical" detective fiction.  I have all but the last of these books, but have onyl read a couple of them.

A 1928 Florida newspaper book column had some interesting comments on the Detective Story Club, as well as Elsa Barker's Cobra Candlestick and women crime writers in general. 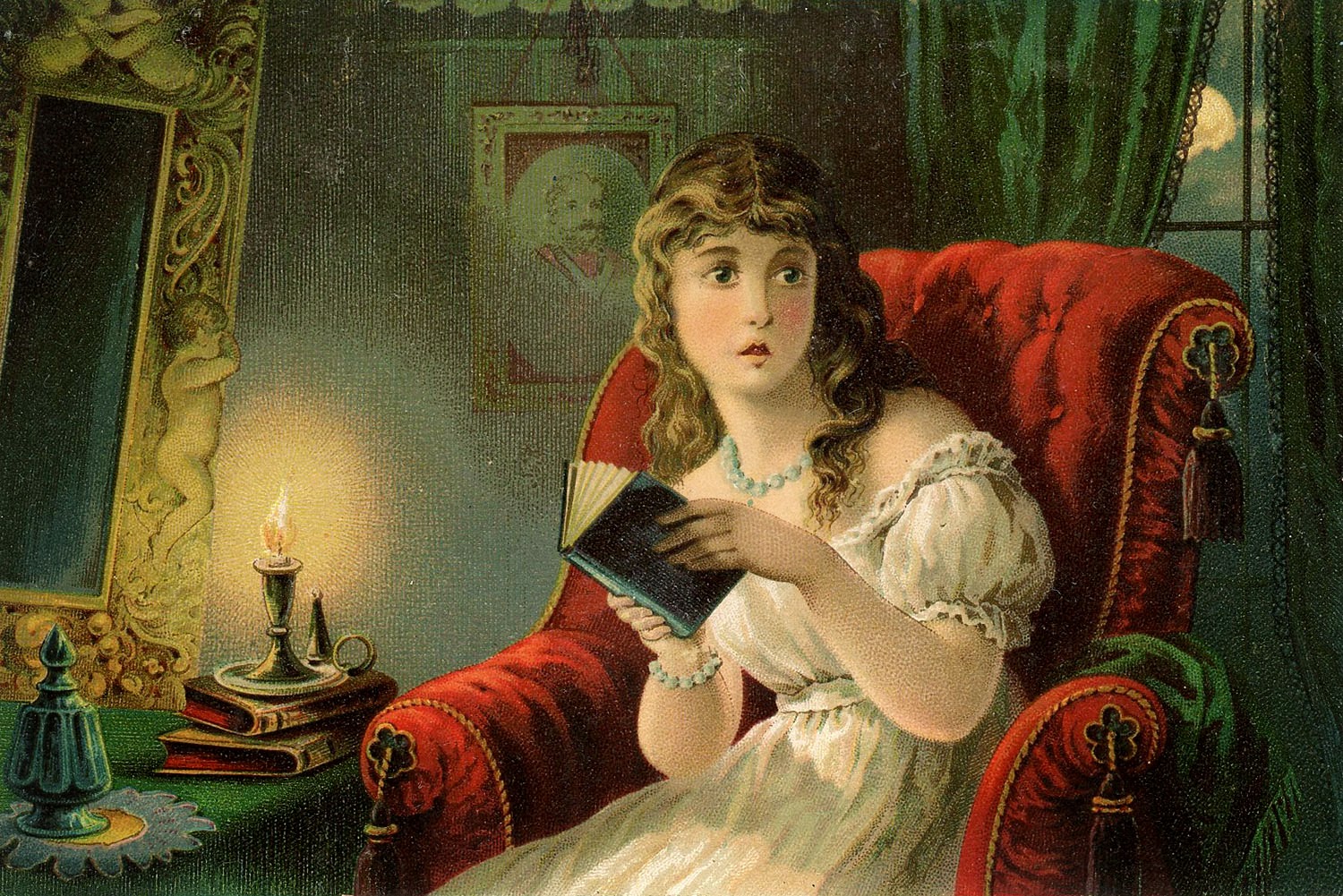 "That was when women were going strong for writing mystery stories," continued the columnist:

Something similar may be said of detective fiction: If you want a tale that's creepy and shivery and baffling, let a woman write it.  Such a tale is The Cobra Candlestick....The book has the distinction of having been the first selected by the Detective Story Club, which endeavors to supply its members with the best detective story of the month.  Further proof of the merit of the tale is that is was the choice of a board of selection composed of the following persons of distinction: Carolyn Wells, noted novelist and author of several [SIC!] detective stories of book length; Edmund Pearson, widely known expert on murder cases; William J. Flynn, for years one of the most noted detectives in the world and at the time of his death editor of a well-known detective fiction magazine; Francis H. Wellman, well-known criminal court prosecutor; and Robert H. Davis, for years editor of Munsey's Magazine.

If these five say it's a good detective story, it is.

Watch for reviews of a number of these Detective Story Club Selections over the next month!
Posted by The Passing Tramp at 7:37 PM