The Golden Age and the Modern Reprint Revolution

One thing I find fascinating about the Golden Age of detective fiction--traditionally defined as falling between the First and Second World Wars--is just how diverse the period actually was, though appreciation of much of this diversity has been considerably lost in public awareness today (see the recent book by Lucy Worsley, for example).  I don't mean to say that no one has acknowledged this diversity before the last few years; that is certainly not the case. But despite worthy work being done (in monographs, essays, reviews and blog pieces), we keep hearing so much about the same old Golden Age dichotomy: England, cozy women puzzle writers (and some men who wrote like them); United States, hard-boiled men who eschewed puzzles.  We've seen this show--(Tough) Guys and (Detection) Dolls--so much now!

With the recent, and ongoing, revolution in mystery reprints--getting more attention, now, to be sure, due to the efforts of the British Library--I hope that we will find a wider range of books by Golden Age mystery writers more readily available than at any time since the Golden Age itself.  Then we'll be seeing that while puzzle-oriented mystery fiction--including books authored by the "Humdrums"--continued to thrive throughout the period, on both sides of the Atlantic (and other parts of the world as well), other types of mystery developed (or redeveloped) as well, such as the manners mystery associated with Sayers, Marsh and Allingham but also produced by others in and out of England; humorous/satirical mystery; psychological mystery (something more than the so-called "Iles School" associated with Anthony Berkeley Cox); local color mystery; and even the police procedural.

And of course the traditional mystery thriller associated with Edgar Wallace, then one of the most popular writers in the world, was still very much a factor in the 1930s.  The Golden Age of detective fiction was also the Golden Age of the traditional thriller.  In truth, it was an exceptionally rich and varied time for crime fiction fans and I very much look forward to seeing more books from this era getting reissued and acknowledged.  Not every one of these new reprints, to be sure, will always be a masterpiece--indeed, some no doubt will be rather more mundane--but many will be well worth while and together they will, I believe, hugely enhance our understanding of the fascinating world of Golden Age crime fiction. 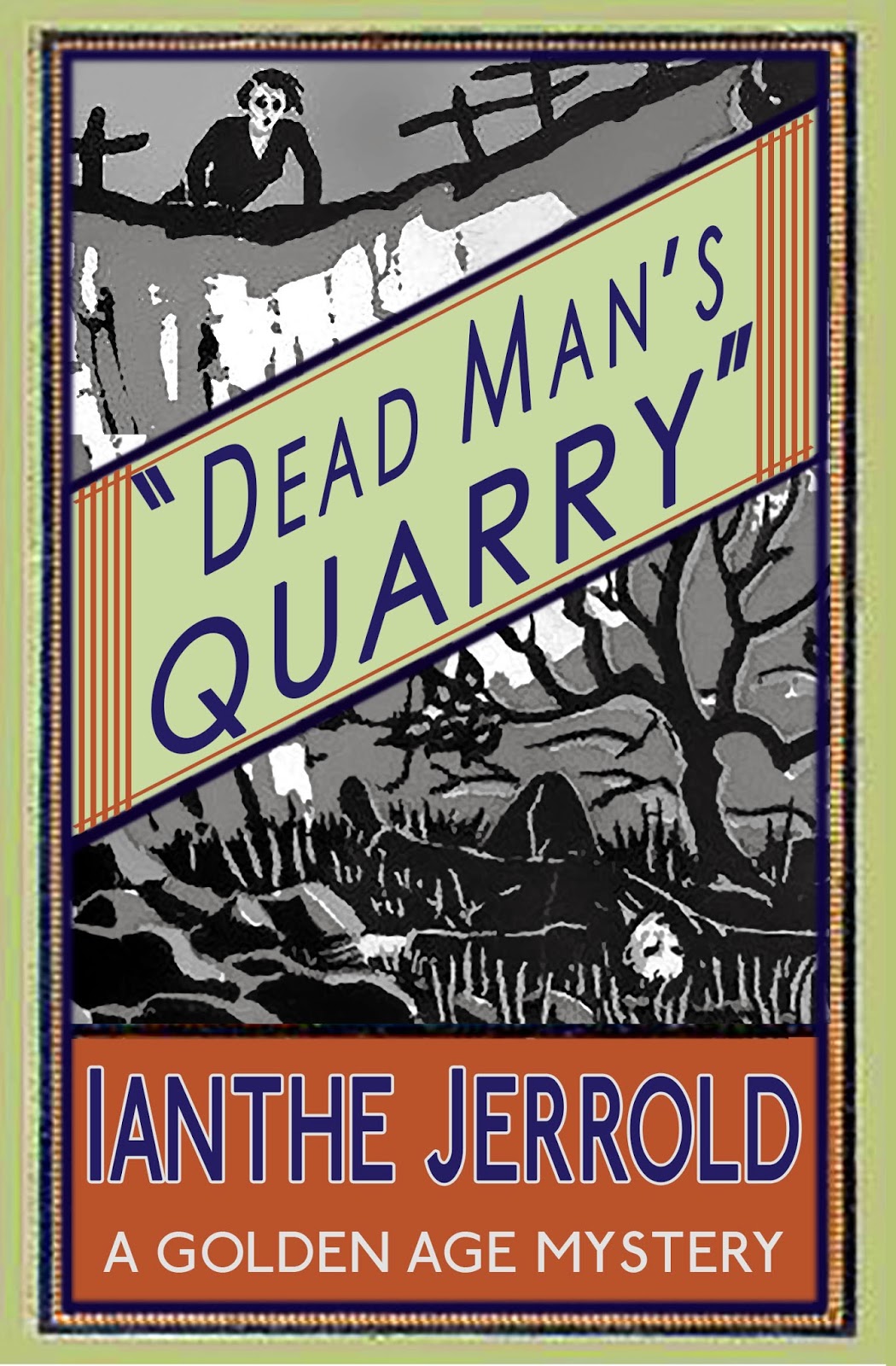 I've been involved personally with reissued American titles by Coachwhip and reissued British titles by Dean Street Press and Orion Books' The Murder Room imprint.  For the latter I wrote a 4000 word introduction to their complete J. J. Connington eBook reprint series, while for Dean Street Press I've written introductions for the reprints of The Studio Crime (1929) and Dead Man's Quarry (1930), the two Golden Age detective novels by Detection Club member Ianthe Jerrold, and have just finished five for the E. R. Punshon series, averaging about 1000 words apiece.  I'm very pleased to be doing the Punshon introductions, for by the end of the process I will have put together what I believe will be a significant study of this undeservedly neglected English mystery writer.

With the British Library series, with which I am not personally involved, I am especially pleased with the Jefferson Farjeon reissues--having, as readers of this blog will know, made pleas on his behalf here over three years ago--and with a reissue of a Christopher St. John Sprigg title (see more on Sprigg here).  It's very pleasing to see Rufus King back in print too, by Wildside Press, though I wish Wildside would put some more effort with their reissues into the purely aesthetic aspect.

More to come soon.
Posted by The Passing Tramp at 12:42 PM