Between 1969 and 1990, Douglas Clark (1919-1993), an English military veteran and pharmaceutical company executive, published 27 books chronicling the criminal investigations of Superintendent George Masters and Inspector Bill Green.  In the UK most of the Clark mysteries were published in hardback by Victor Gollancz, while in the US most of the books were published in paperback in the 1980s, as part of Harper & Row's Perennial series of vintage mysteries.

It was unusual to see a contemporary series published under the Harper Perennial imprint, though the Clark books are, in fact, very much classic style plot-oriented mysteries, written in the form of police procedurals.  It used to be easy to pick up these titles in used bookstores back in the 1990s.  The series having been out-of-print now for over a quarter-century, copies are becoming harder to find, at least in good condition.  (But perhaps the series may be reprinted, I'm hoping to see this happen.)  Featured below are twelve of Harper's Clark paperbacks.

I plan to discuss some of the Clark mysteries this month.  A number of the titles he wrote already have been reviewed, I noticed, by the indefatigable Bev Hankins over at her blog, My Readers' Block.  First to come up here, The Longest Pleasure! 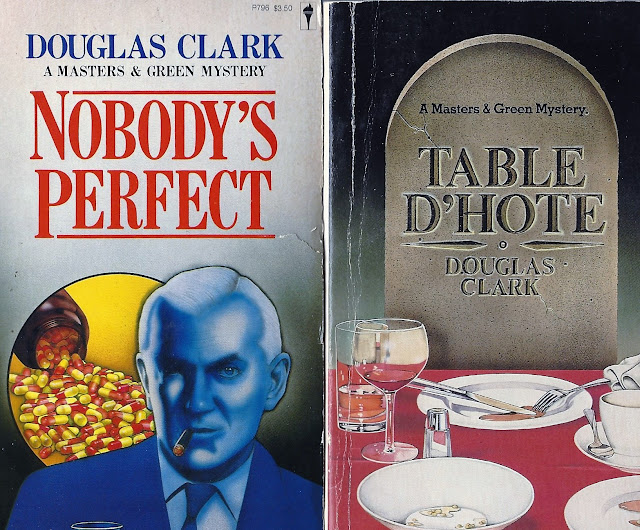 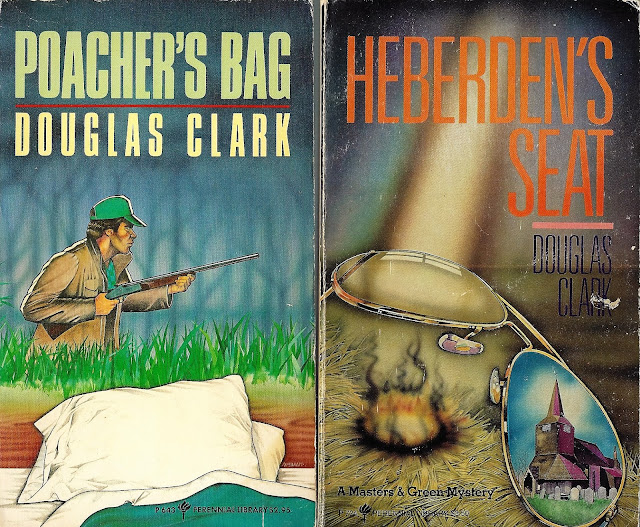 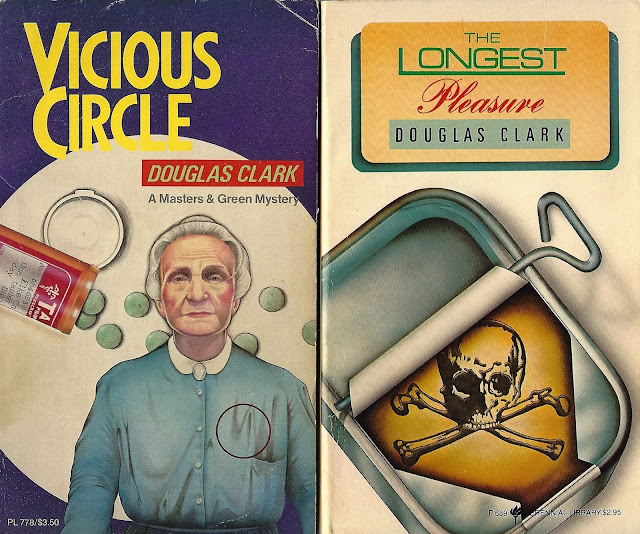 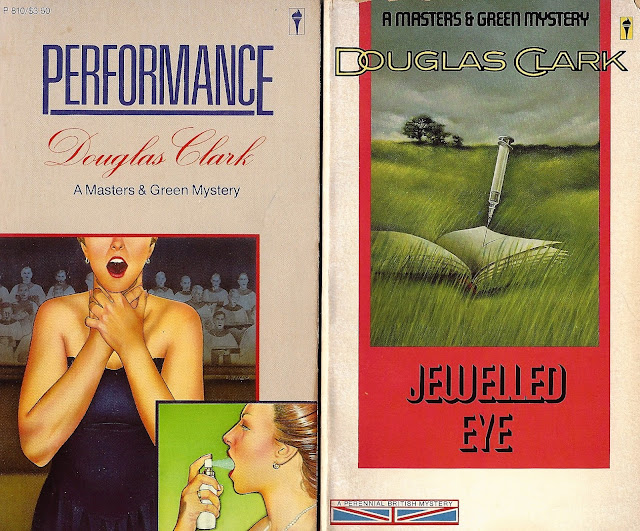 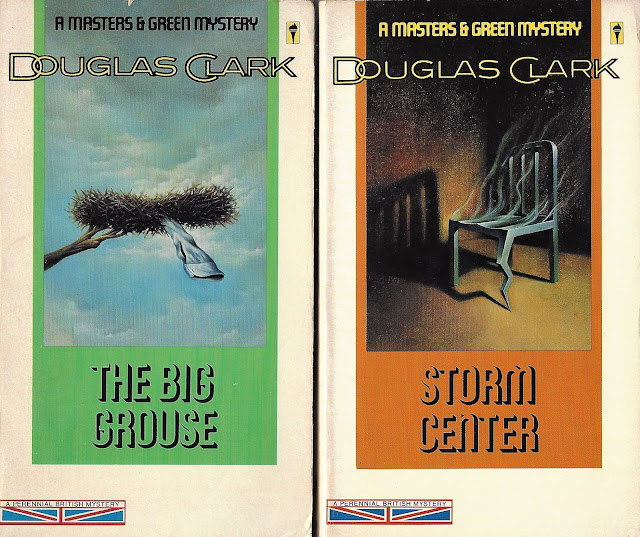 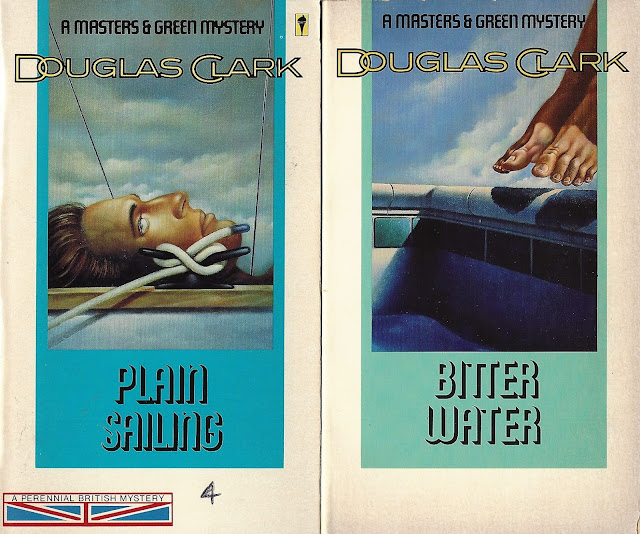 Posted by The Passing Tramp at 4:01 AM