A Pennyworth of GP Micklewright (and then some!)

Pennyworth of Murder (1943), a "comedy-thriller" according to the publisher, was the last of a quartet of crime novels that Gordon Holmes Meyrick completed before his tragic and mysterious death at the age of 34 (for more on Meyrick's death see some of my recent posts).  It seems to be the novel where the neophyte author found his own voice as a crime writer, making his early demise all that more sad.

I plan to review the book here soon.  But the novel also is of note for the cover art on the dust jacket by accomplished illustrator GP Micklewright (1893-1951), who is credited with more than 2000 book jacket designs over three decades.

George Peace Micklewright was born in 1893 in West Bromwich, Staffordshire, not far from the great West Midlands industrial metropolis of Birmingham, to Richard Henry and Elizabeth Micklewright.

The son and grandson of blacksmiths who worked as coachmakers, George Micklewright before the outbreak of the Great War struck out on a different career path from his forebears, attending the Ryland Memorial School of Art and Crafts in West Bromwich. Afterward he studied art in Paris.

With mass martial slaughter occuring throughout Europe in 1914, Micklewright, like other unfortunate young British men, was subjected to conscription. In the event the artist, apparently a Quaker, was exempted, like 16,000 other English pacifists over the course of the conflict, from combat service under the conscience clause in the 1916 Conscription Act-- even as English combat deaths mounted to obscene levels that surely had been utterly inconceivable to most people when the war began.

Micklewright was placed in the newly-formed Non-Combatant Corps (or the "No-Courage Corps" as many of the print patriots in the press sneeringly dubbed it), which performed strictly non-violent physical labor in support of the war effort. Later that year Micklewright was tried and sentenced to 84 days of hard labor for refusing to obey the order of a superior officer.  (This sentence was commuted to 56 days without hard labor.)

Wilfrid Littleboy, a young Birmingham accountant of Quaker faith, recalled that after his referral to the Non-Combatant Corps he was sentenced to 112 days at Wormwood Scrubs upon his adamant refusal to don the soldier's uniform he had been issued and ordered to wear.

were formally charged and court-martialled.  Often they were treated harshly, bullied, deprived of basic needs and rights, and imprisoned in inhumane conditions.  So were men who refused to perform duties like handling munitions or building rifle ranges.

I don't know the nature of Mickleright's offense in the eyes of the British army, but once incarcerated at Wormwood Scrubs the artist did what came naturally to one of his profession, portraying the experience of the beleaguered conscientious objector in visual form om paper, in his "The C.O. in Prison" series.

Other wartime propaganda art took a decidedly different point of view from Micklewright, attempting to shame "conchies," as they were derisively termed, as contemptible, limp-limbed and lily-livered pansies shamefully letting down their country, leaving real men to carry the terrible burdens of bomb and bayonet (see below).

During the Great War over 16,000 British men invoked the conscience clause, 3400 of whom accepted call-up into the Non-Combatant Corps or the Royal Army Medical Corps.  Nearly 6000 "conchies" ultimately were court-martialled and sent to prison.  At least 73 died from brutal treatment they received, while others suffered long-term physical and mental illness (see the Peace Pledge Union website,  www.ppu.org.uk).

Micklewright, who was 25 years old at the end of the war, was one of the comparatively fortunate ones and lived another 33 years, during which time he established himself as an accomplished book jacket artist, producing over 2000 jackets in those years, seemingly mostly for genre literature: tales of adventure, westerns and mysteries.

To be honest, many of the books Micklewright illustrated are distinguished far more by his vivid jacket art than the writing of the authors, though there are some exceptions, like Pennyworth of Murder (naturally!) and authors such as Fergus Hume, Edgar Rice Burroughs and the distinguished American crime writers Helen McCloy and Lenore Glen Offord.


Some may find irony in the fact that many of Micklewright's jackets depict fisticuffs and gunplay, yet it has long been argued that crime and adventure fiction sublimates violent impulses rather than stimulates them. (Of course, it must be admitted, others have taken precisely the opposite view of this matter.)  In any event I get a lot of innocent (I hope) enjoyment out of the vigorous dust jacket art of G. P. Micklewright, and I hope you will too. 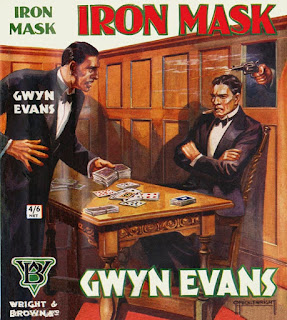 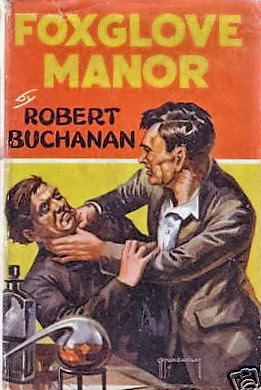 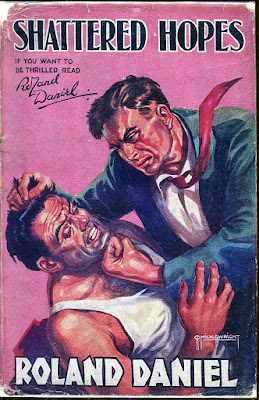 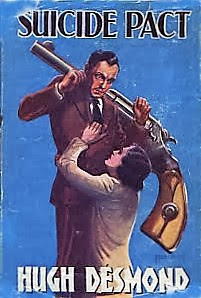 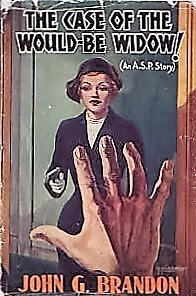 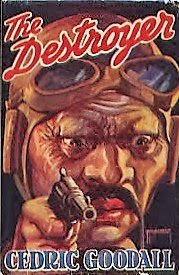 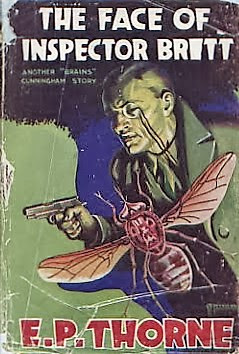 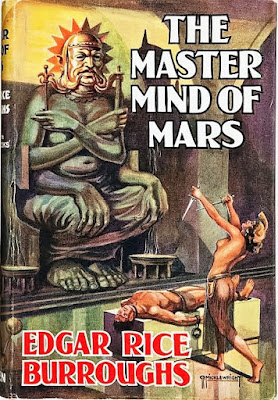 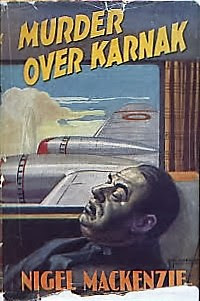 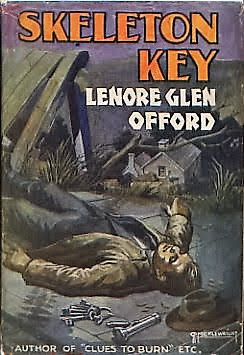 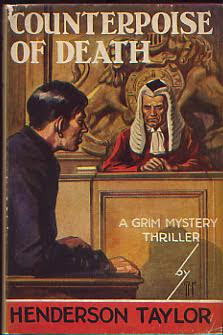 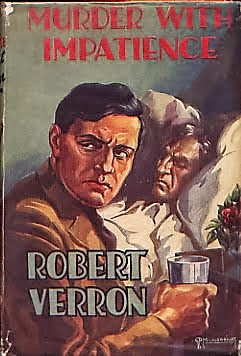 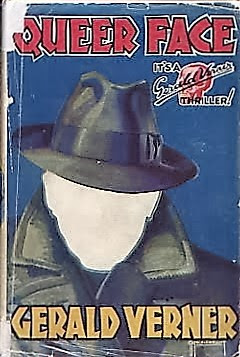 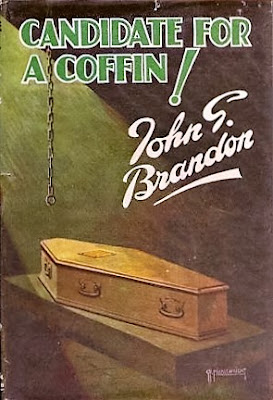 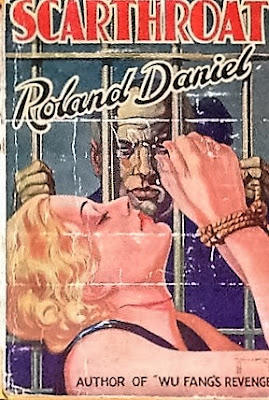 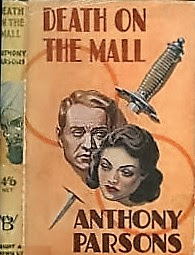 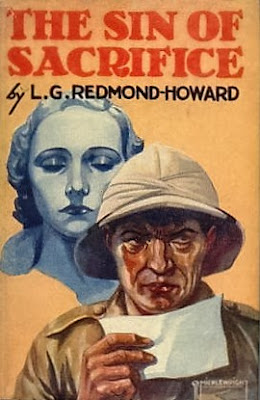 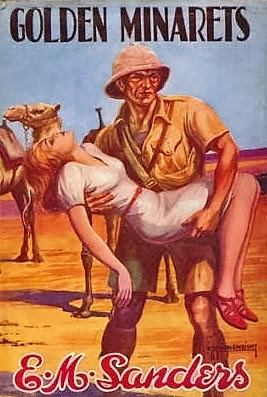 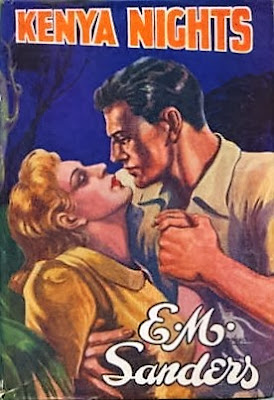 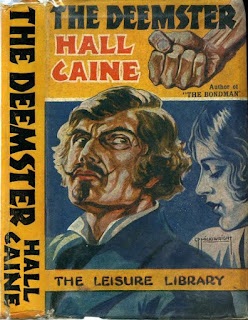 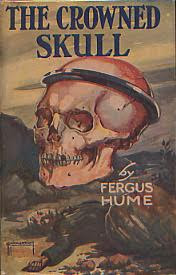 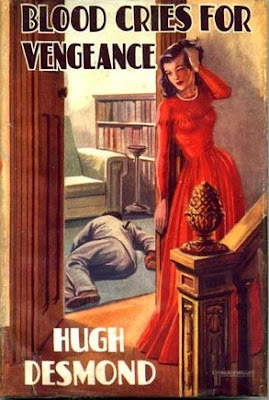 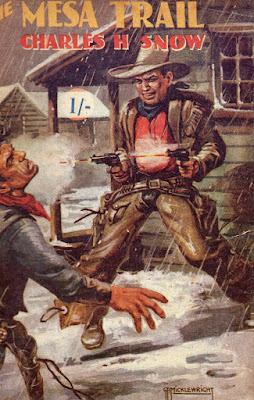 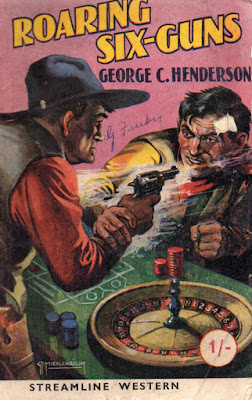 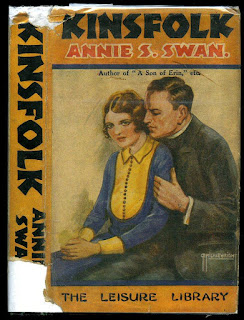 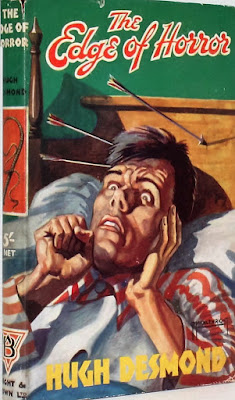 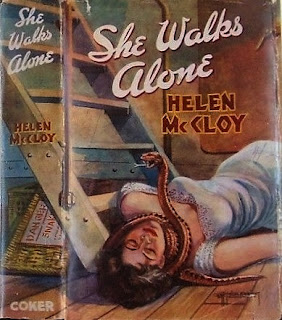 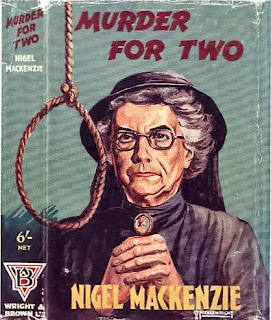 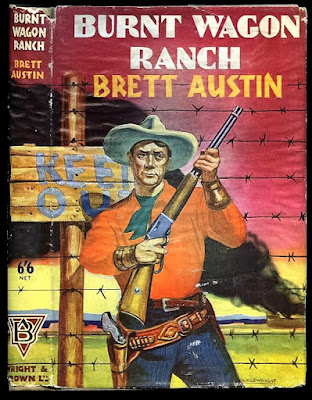 Posted by The Passing Tramp at 2:44 AM