The year 1935 saw a big change in John Street's "John Rhode" series of detective novels, with a younger, college-educated young cop, Jimmy Waghorn, coming on board to join previous series regular policeman, Inspector/Superintendent Hanslet.  Until the war, when Jimmy goes off into intelligence work and Hanslet delays his retirement, these two will work together at the Yard investigating cases and getting their asses handed to them by testy amateur sleuth Dr. Priestley.  In it you see the beginnings of all the grizzled old superior and posh young upstart pairings you have now seen so many times in crime fiction.  Here's a rating of their books between 1935 and 1940, plus Street's "Miles Burton" detective novels from the same years, featuring insouciant gentleman amatyer sleuth Desmond Merrion and Inspector Arnold. 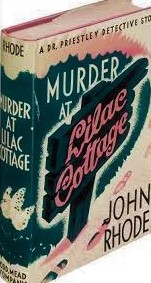 Drop to His Death (nonseries, with John Dickson Carr) **** 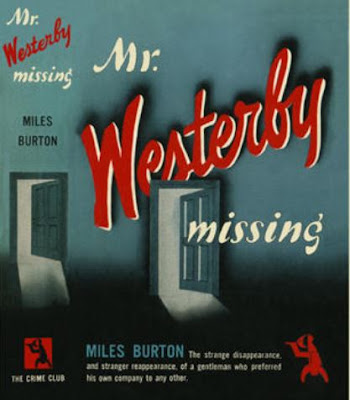 Posted by The Passing Tramp at 8:42 PM