Cecil John Charles Street was both John Rhode and Miles Burton, so it's cheating a bit to allow him two sets of bests, I suppose, but then we are talking 140 novels!  I think the man deserves it. 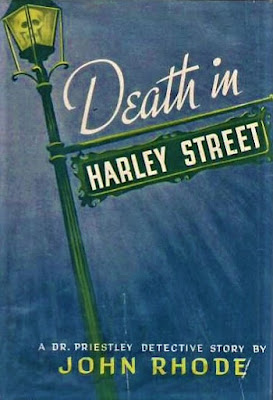 The Davidson Case 1929 Early use of a famous gambit, which Dashiell Hammett thought unfair, with some interesting philosophical reflections

The Robthorne Mystery 1934 dares to use twins, in violation of Father Knox--can you go to Hell for that?

Poison for One 1934 another classic poisonings

Shot at Dawn 1934 the last word on tides

Death on the Board 1937 classic multi-murder case with a multiplicity of ingenious murders, with some acute social commentary

Death at the Helm 1941 another classic poisoning, with serious treatment of love triangle

Death in Harley Street 1946 death that is neither accident nor suicide nor murder??? 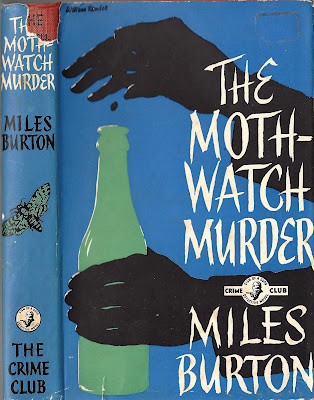 Where Is Barbara Prentice ? 1936 high  jiggery pokery with a body

Death in the Tunnel 1936 if you want to stage a railroad tunnel murder, this is the way to do it

Death Visits Downspring 1941--wartime mystery; the butler didn't do it but it was done to him

Murder M. D. 1943 (strong character interest in this one)

The Three Corpse Trick 1944 striking complexity in a tiny habitation

Situation Vacant 1946 Why do the secretaries keep dying in the village?

Murder in Absence 1954 partially a cruise mystery, though it's a tramp steamer