Between August 21 and September 18, 1939 the U. S. fiction bestsellers were, according to the book wholesalers Baker & Taylor (mysteries/thrillers highlighted):

Among the non-genre books I have to admit I have read only #1, The Grapes of Wrath, though I've seen the wonderful film version of Black Narcissus (which is rather a psychological thriller). Quite a few I had never heard of previously. I have always meant to read something by Angela Thirkell after finding that Todd Downing was a great fan of her novels. 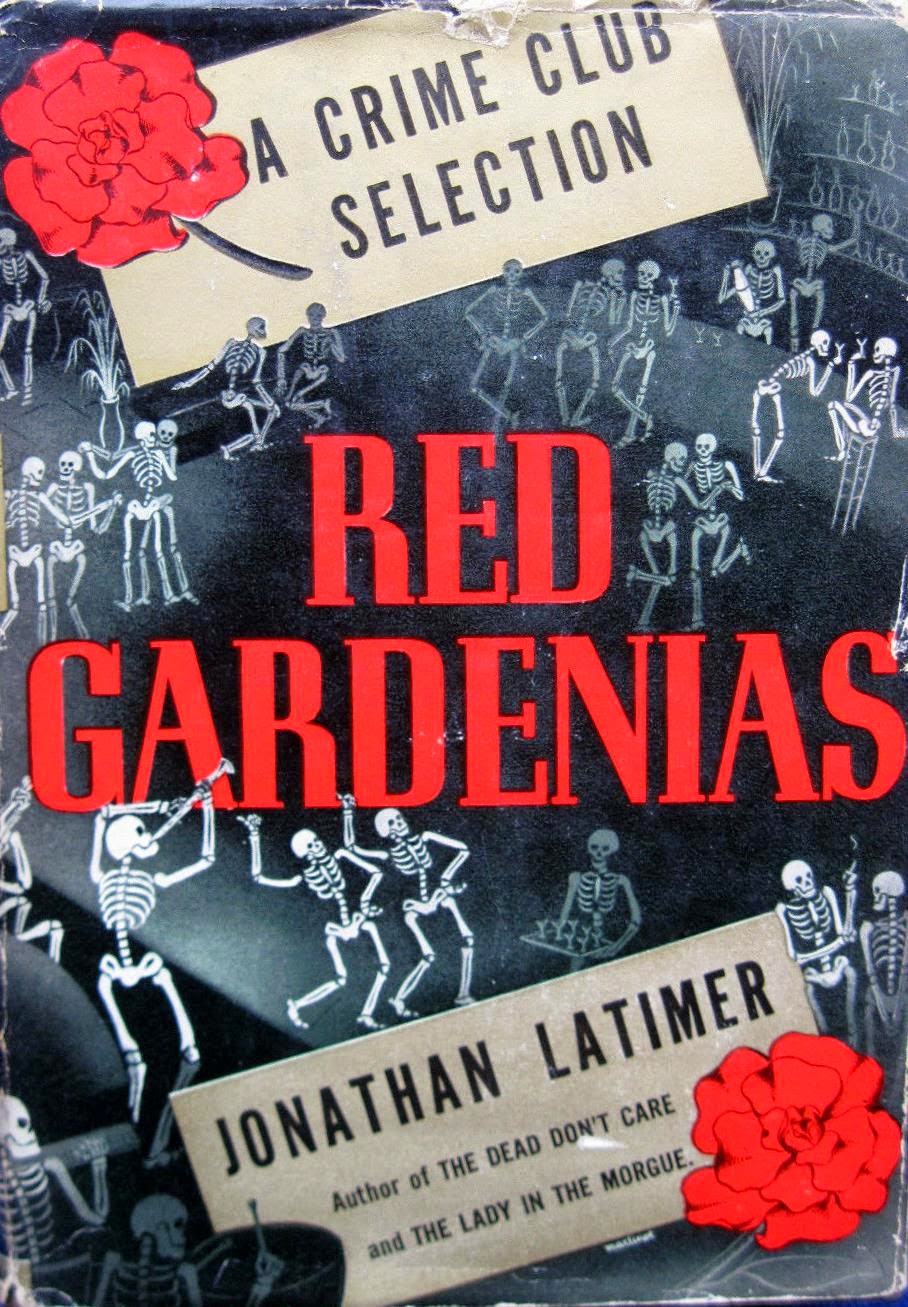 Concerning Jonathan Latimer's Red Gardenias, three of his novels had recently been filmed, and he could be seen as something of a then-successor to the hard-boiled crown of the abdicated Dashiell Hammett. Raymond Chandler's first Marlowe novel, The Big Sleep, was published earlier that year, but hadn't made quite the splash Chandler had wanted. Geoffrey Household's Rogue Male made the lone English genre stand on the list.

A more in-depth of analysis of American crime fiction bestsellers, 1937-1939, is coming here soon.
Posted by The Passing Tramp at 12:18 AM