And next we have:

Set primarily in 1917-18 with flashbacks to 1914 and a sort of epilogue in 1929, The Tin Tree is both a Great War novel and an English village mystery and is interesting on both levels.

Showing its age, there are some thrillerish elements (a designing Spaniard), but there is also an interesting little murder problem with several twists (including two near the end of the novel) and some well-conveyed characters. Spittal seems to have been a natural fiction writer and one regrets he did not write more of it. 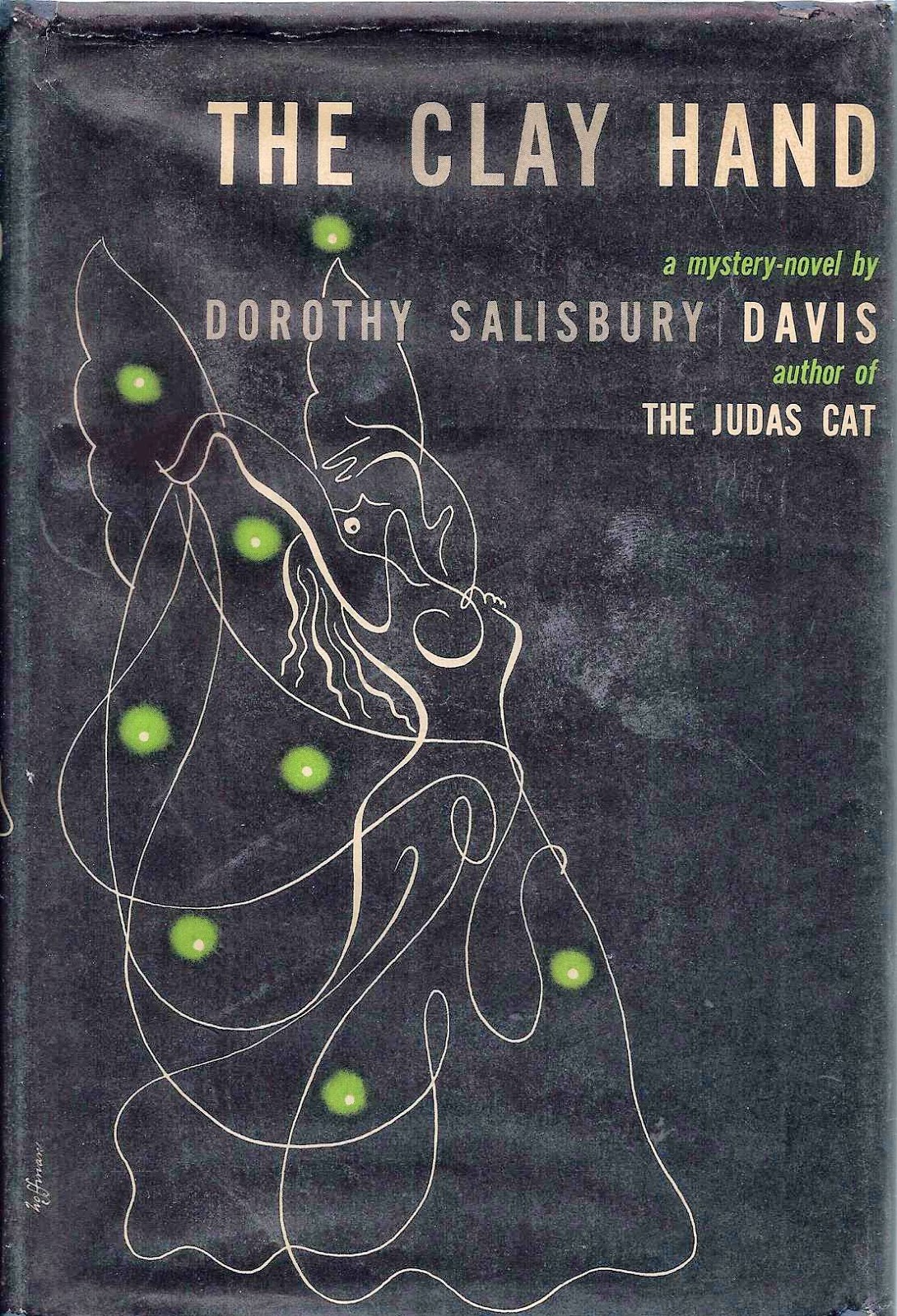 The list's first mystery by an American author, Dorothy Salisbury Davis' The Clay Hand is a fine example of the American regional mystery novel, a stark depiction of life in the declining Appalachian coal country of the mid-twentieth-century United States.

Davis constructs an intricate, engrossing mystery with one teasing detail right out of a John Dickson Carr novel (a visitation by a woman with green wings), but it is the grim coal country and the characters who reside there that likely will stay with the reader most after finishing the novel. 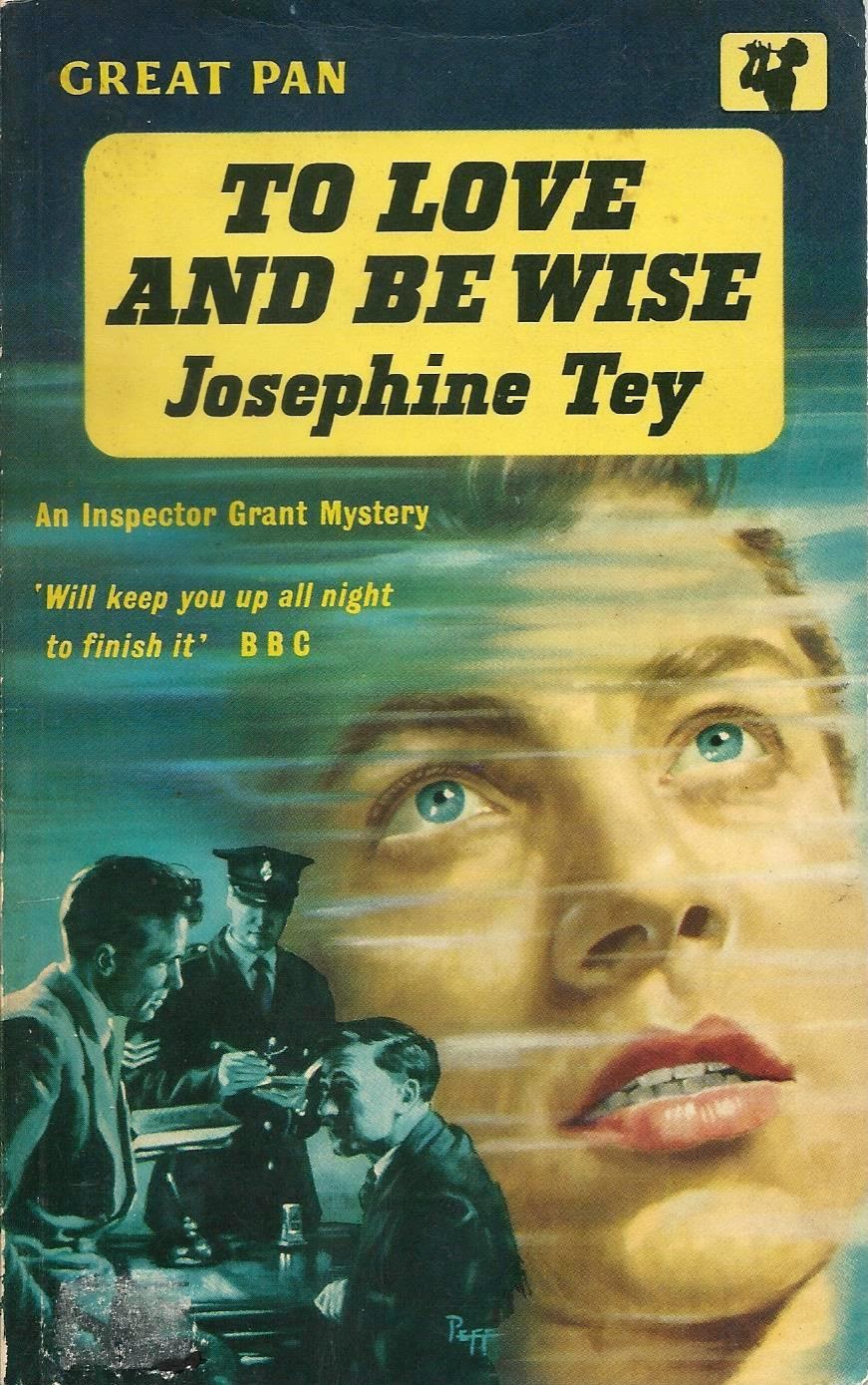 When Inspector Grant met the astonishingly attractive Leslie Searle one evening at a literary sherry party, he could not help wondering whether "the young man was less beautiful in the daylight."  A few weeks later, at the village of Salcott St. Mary, Grant is called in to investigate Searle's disappearance.  Is this a case of accident or murder or....? Although not traditionally classed among the upper bracket of Tey's crime novels, To Love and be Wise has her characteristic virtues (good writing and psychological observation) and flaws (the occasional thumpingly snobbish sentiment). There is an interesting plot as well, with some genuine detection and a classic twist.

One of the most perfect examples of the English village mystery as romantically envisioned by W. H. Auden--where the village, the Great Good Place, is defiled by murder, necessitating the coming of the detective to expel the evildoer and restore order--is Patricia Wentworth's Miss Silver Comes to Stay.

I have been less than overwhelmed by some of Wentworth's novels in the past--see, for example, my review of Eternity Ring--but this one for me succeeded on all levels, with interesting social observation, a strong sense of place (however much such a place actually existed in English fact) and a corker of a plot, fully worthy of Miss Silver's white magic. 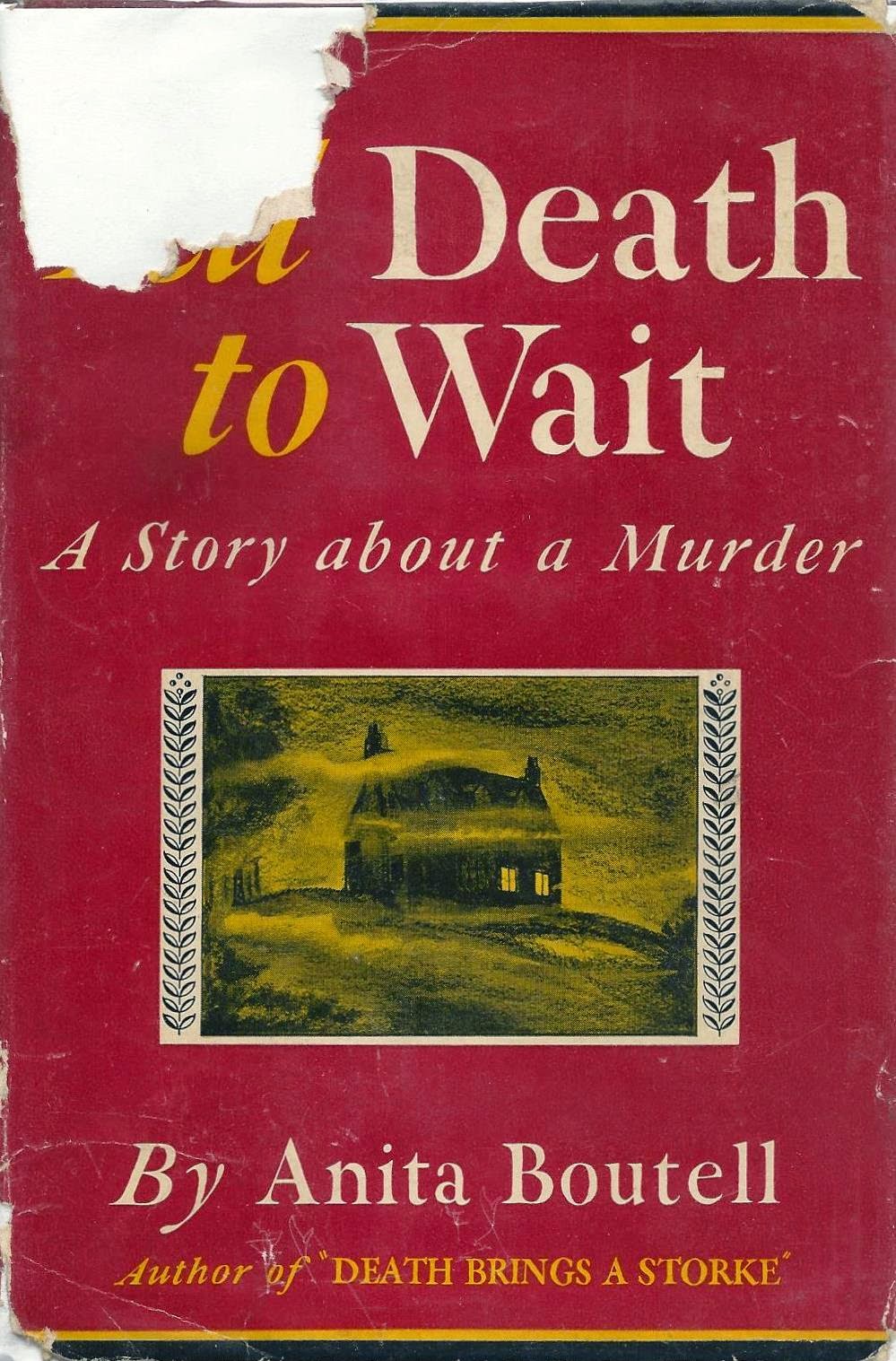 Appearing the same year as Agatha Christie's And Then There Were None, Anita Boutell's Tell Death to Wait is, to be sure, not on that same exalted level, but it is, like Christie's crime fiction classic, a beautiful performance, built on a clever contrivance. Tell Death to Wait concerns the late night and early morning hours that follow the fatal fall of an egocentric woman novelist and book critic at a house party at an isolated Cotswolds country cottage, as one of the guests, convinced that this is a case of murder, desperately argues it out with the others, who insist that the death must have been an accident.  There is superb psychological tension and a genuinely tricky plot with a smash twist.

Is Tell Death to Wait a better pure novel than the previous entries in this post?  Probably not, but it is a unique performance, at least in my reading experience--and one of the most sheerly entertaining books I read this year. Incidentally, though the novel is set in England, its author was American.  You will be seeing some more US authors in the top ten, I promise you!
Posted by The Passing Tramp at 7:52 AM