When discussing Golden Age detective fiction people often reference the "rules" for writing it set forth by mystery authors Ronald Knox and S. S. Van Dine; yet the set of detective fiction rules composed by T. S. Eliot, in the Twenties a great mystery fiction fan (not only did he like, as we are often told, Wilkie Collins' The Moonstone, he enjoyed Golden Age puzzle-masters like R. Austin Freeman, Freeman Wills Crofts, J. J. Connington, Agatha Christie and S. S. Van Dine himself), were not discussed in detail, as far as I am aware, until the publication of my essay, Murder in The Criterion: T. S. Eliot on Detective Fiction. (The original version of this essay appeared in CADS in 2011, while a revised version was published in 2014 in Mysteries Unlocked: Essays in Honor of Douglas G. Greene; on the subject of Eliot's interest in detective fiction see also David E. Chinitz's T. S. Eliot and the Cultural Divide.)

Here are T. S. Eliot's five rules of "detective conduct," set down in 1927 (see The Criterion for the full version). 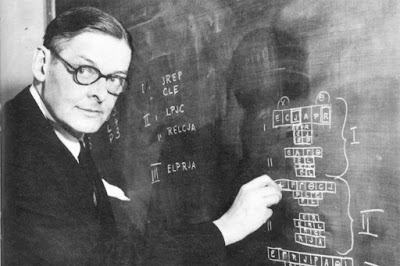 1. The story must not rely upon elaborate and incredible disguises....Disguises must be only occasional and incidental.

2. The character and motives of the criminal should be normal.  In the ideal detective story we should feel that we have a sporting chance to solve the mystery ourselves; if the criminal is highly abnormal an irrational element is introduced which offends us.

3. The story must not rely upon either occult phenomena, or, what comes to the same thing, upon mysterious and preposterous discoveries made by lonely scientists.

4. Elaborate and bizarre machinery is an irrelevance....Writers who delight in treasures hid in strange places, cyphers and codes, runes and rituals, should not be encouraged.

5. The detective should be highly intelligent, but not superhuman.  We should be able to follow his inferences and almost, but not quite, make them with him.