The first chapter of Lucy Sussex's Women Writers and Detectives in Nineteenth-Century Crime Fiction: The Mothers of the Mystery Genre (2010) surveys "the beginnings of crime fiction" in the picaresque novel (Moll Flanders), true crime texts (the Newgate Calendar and newspaper reportage) and, last but definitely not least, the Gothic novel (The Mysteries of Udolpho). 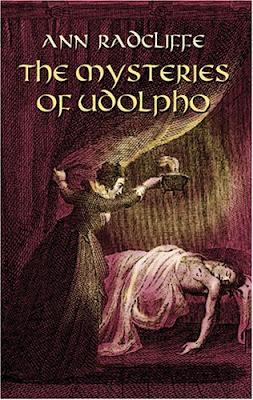 Douglas G. Greene, the esteemed biographer of John Dickson Carr, similarly has noted that some Gothic novels, like The Mysteries of Udolpho, "conclude with natural explanations of the terrors, and these novels, when combined with other influences, eventually lead to the detective story." 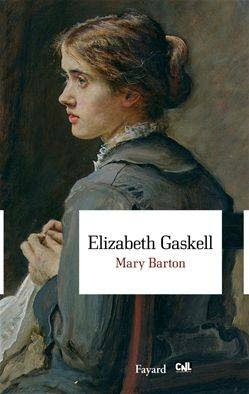 In her second chapter, a most fascinating one, "Mrs Radcliffe as Conan Doyle?", Sussex looks at very early examples of women writers incorporating crime into their texts, as well as female investigators. Sussex argues that Radcliffe's Female Gothic "arguably comprises the major 'system' in the creation of the new crime fiction genre, contributing the mystery, rationalism and also the role of the protagonist....Emily in Udolpho is a woman of reason, elucidating the mysteries of the castle....Emily and other Radcliffe heroines walk the mean passages of their various Gothic castles very much by themselves....With the Radcliffe heroine can be seen a narrative model emerging, of women versus crime, women conquering and explicating crime--even if only briefly on the way to matrimony."

Sussex follows with other examples of female investigators in women-authored fiction, including Jane Austen's satiric Northanger Abbey, Elizabeth Gaskell's Mary Barton ("although not generic crime, it includes a murder mystery in its plot structure," she notes) and several works by Frances Trollope. It is all very stimulating stuff for the student of the mystery genre and there is much more, as Sussex takes us from the criminous fiction of Catherine Crowe to that of Anna Katharine Green.  I shall look at all this in the concluding piece, part four.
Posted by The Passing Tramp at 1:14 AM