Detection Medley (1939) is a massive 528-page anthology of 35 mystery/crime short stories and essays by 25 members of the Detection Club, with a foreword by editor John Rhode (John Street) and a droll introduction by A. A. Milne, creator of Winnie-the-Pooh and author of, within the mystery genre, The Red House Mystery (1922).

Unlike other Detection Club works from the 1930s, like The Floating Admiral and Ask a Policeman, Detection Medley has not yet been reprinted (are copyright hurdles insurmountable?) and it is quite rare in its English edition. There was as well a contemporaneous American edition, Line-Up, that is easier to find, but from it were cut, most regrettably, a number of the selections.

I discuss John Street's heroic efforts to put together Detection Medley in my Masters of the Humdrum Mystery, a good chunk of which is devoted to Street's career.  At one point Street discussed with Dorothy L. Sayers some suggested titles for the book, including Detective's Ditty-bag, Detection Pie and Here's to Jack Ketch. Street dryly declared he was not exactly enthralled with any of them and urged Sayers to put her "brilliant brain to work" on the problem. Perhaps it's to Sayers we owe thanks for the fact that the book was not called Detective's Ditty-bag.

With a few exceptions--for example, Margery Allingham's ironic "The Same to Us," Agatha Christie's superb "Wireless" and "Death by Drowning" and Sayers' middling "Striding Folly" and charming "The Haunted Policeman"--most of the short stories in Detection Medley should not be overly familiar (or perhaps even familiar at all) to most mystery readers.  Certainly one of the most obscure tales in the collection is "Blue Lias," by Ianthe Jerrold, whose two excellent Golden Age detective novels, The Studio Crime (1929) and Dead Man's Quarry (1930), are shortly to appear in print again, after over eight decades, as discussed here.

I have to confess that when I saw the title of Jerrold's story I didn't know to what it referred.  I have since learned that blue lias is a formation of layered shale and limestone, rich in ammonite fossils, found in coastal southern England (my understanding is that "lias" is derived from "layers," or "lyers"). 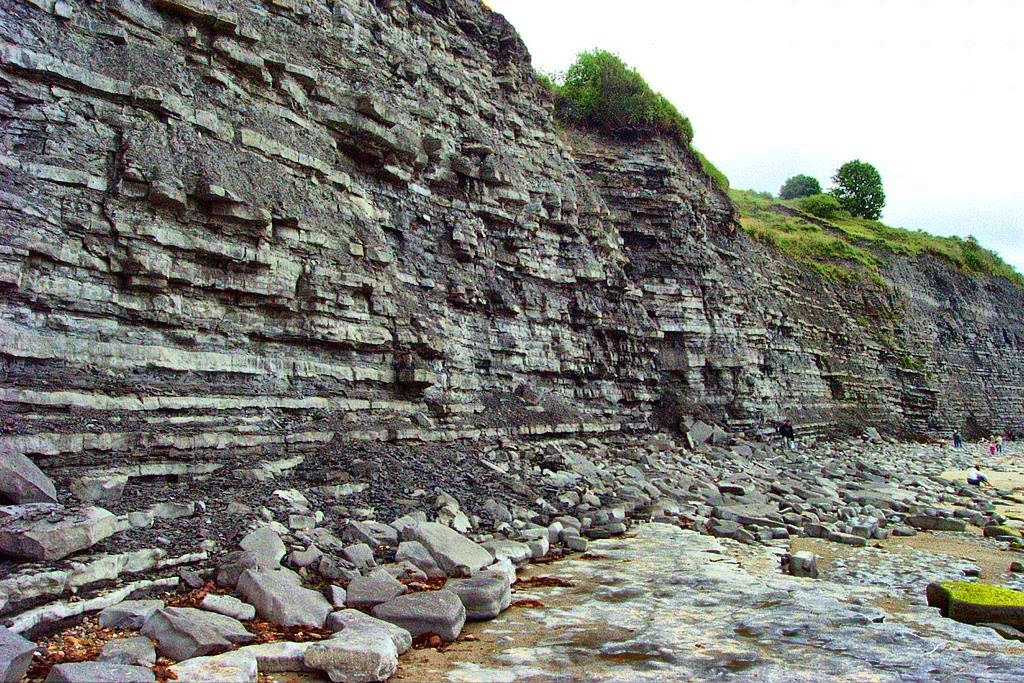 Southern coastal England is indeed where Jerrold's nasty little murder story takes place. "Blue Lias" bears certain resemblance to one of Freeman Wills Crofts' parable-like inverted murder stories, collected in Murderers Make Mistakes (1947) and two additional volumes, which often concern businessmen in dire need of money who resort to murder (an aspect of Crofts' work that I discuss in Masters of the "Humdrum" Mystery is how after the onset of the Depression Crofts' portrayal of the business world becomes quite dark).

Where Crofts tends to follow a simple moral structure and focus on material investigation, however, Ianthe Jerrold, a talented mainstream novelist, offers a more complexly characterized and psychologically persuasive tale in "Blue Lias."  In this story of about 10,000 words, petrol station owner Don Leadley feels driven to desperate measures after it becomes increasingly apparent that farmland he bought speculatively for building development likely will not be purchased by the District Council after all, to a great extent due to the influence of Mr. Cutts, a retired science professor who wants to see the area largely preserved as a scenic beauty spot.

Mr. Cutts, irreverently dubbed "Old Ammonite" by the locals on account of his predilection for treks up and down the beach in search of fossils in fallen blue lias formation, has become a mortal enemy in Leadley's eyes. What can he do about Cutts?  What do you think? 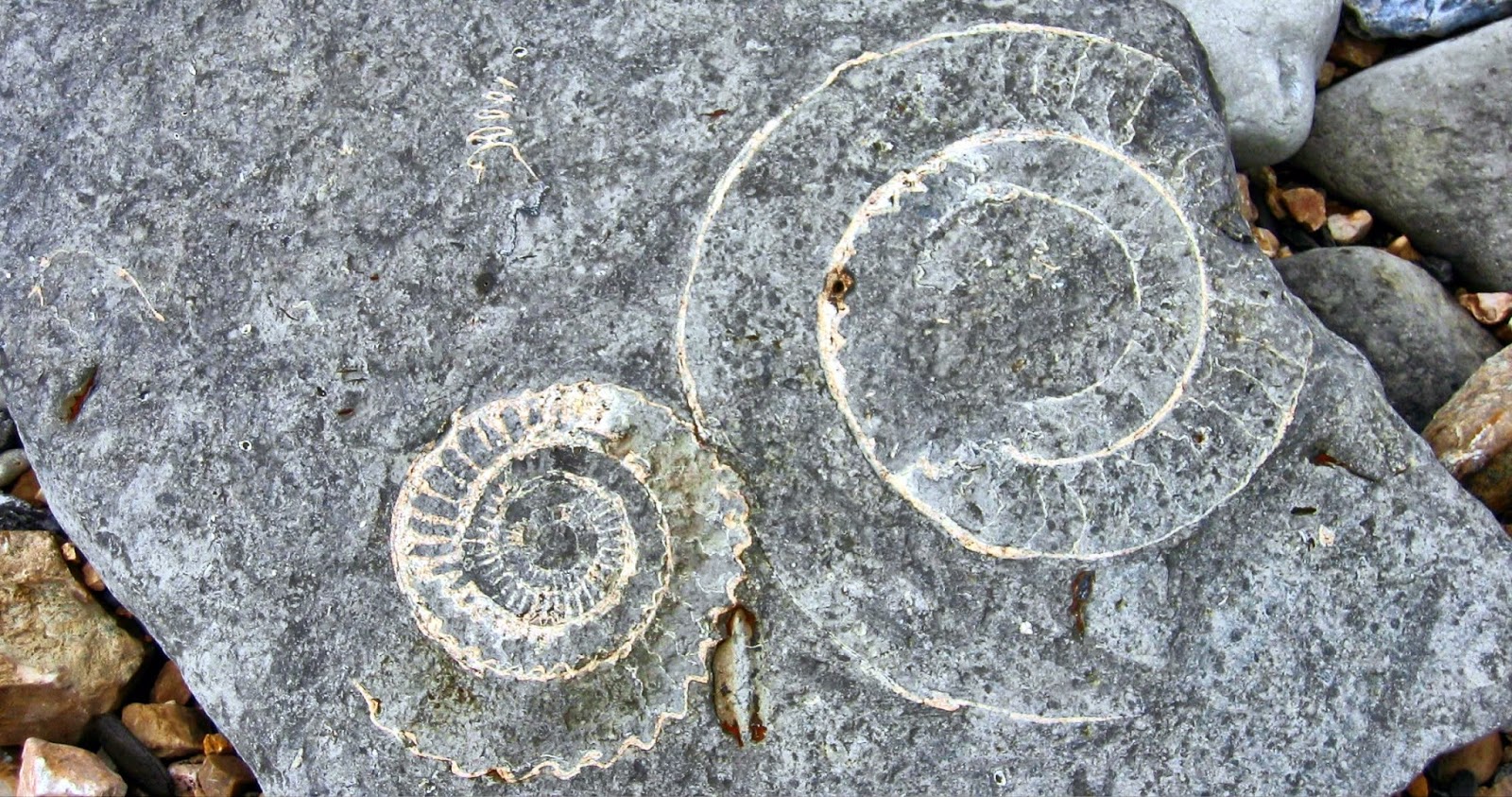 The conflict between developers and preservationists is a perennial theme in classic mystery fiction, and usually, in my reading experience, authors seem to come down on the side of the preservationists. I suspect that is where Ianthe Jerrold's heart lay as well, but she does a commendable job in "Blue Lias" of portraying the point of view of a striving 'thirties petrol station owner, driven to desperate remedies....

My only regret about Ianthe Jerrold's genre fiction is that there isn't more of it (that we currently know of).

Posted by The Passing Tramp at 5:47 PM