Lola Faye peered at me with what seemed quite deep sympathy.  "It's a sad sort of story, the one we've been going over."

"It's Southern gothic, that's for sure," I told her.  "Families with dark secrets.  The war between fathers and sons.  Selfishness.  Greed.  Violence.  The debts of the past.  Old bills too high to pay, but which keep coming in."

Anyone who reads one of the classic crime novels by Thomas H. Cook should not be surprised to learn that the Alabama-born author is an admirer of the works of the great Mississippi-born author William Faulkner. One of the famous Faulkner quotations is "The past is never dead. It's not even past."

The same can be said of the past in so much of Cook's fictional work as well. In his books, as in Faulkner's, the past is palpable.

Thomas H. Cook was born in the small town of Fort Payne, Alabama, in 1947.  When Cook made his entry into the world, Fort Payne's population numbered around 6000; it has since crept up past 14,000.  Like Cook's fictional Glenville, Alabama in The Last Talk with Lola Faye, Fort Payne is not of the American South of cotton fields and crumbling plantation houses that people associate with William Faulkner and Tennessee Williams.  It is not part of Alabama's Black Belt--named for the rich, dark soil--but rather the state's Appalachian Highlands.


Cook received a BA in English and philosophy from Georgia State in 1969, then went on in the 1970s to obtain advanced degrees at Hunter College (history) and Columbia University (philosophy).  He taught English and history for several years but since 1982 has made a career from writing.  His great breakthrough came, I think, when his 1996 novel, The Chatham School Affair, won the Edgar award from the Mystery Writers Association for the best novel of the year.  It was in the 1990s that Cook really hit his stride as a writer, producing what I believe are a series of crime fiction masterpieces.  The Last Talk with Lola Faye is, in my view, fully up to that 1990s standard.

In Lola Faye one can see Cook's resemblance to Faulkner as a writer (with more readily intelligible sentences).  Faulkner himself enjoyed crime fiction and wrote some legitimate mystery tales, as I discuss on the blog here. 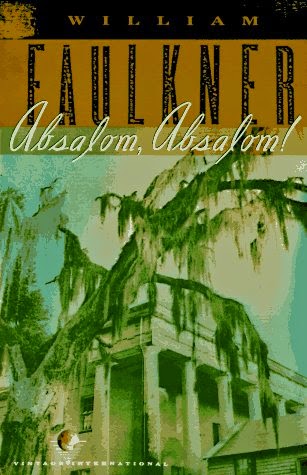 When I first read Faulkner in high school and college in the 1980s I had been an Agatha Christie reader since the age of eight and I immediately was struck by the resemblance in some respects between classic mysteries and Faulkner's novels.  The intricate plots, the fractured narratives, the unreliable narrators--these are all literary elements that have been long familiar to mystery readers.

I found Faulkner novels like The Sound and the Fury and Absalom, Absalom! to be real page-turners, in part because of the driving need I felt simply to find out what had happened. For all the prolixity of Faulkner's (seemingly endless) paragraphs, I felt he was a terrific storyteller at heart.

So I feel about Thomas H. Cook. In prose leaner and less ornate than Faulkner's but still richly rewarding (part of the joy of reading Cook is purely the prose, his wonderful turns of phrase, such as "all our actions justified, none of them justifiable" or "life's darkest acts pool and swirl, but never go under the bridge"), Cook in Lola Faye tells another one of his intricately plotted and narrated tales of deceits and deceptions that cause grievous death and lasting despair.

Lola Faye concerns a series of deaths that struck the narrator's home town of Glenville, Alabama two decades earlier. The narrator, Luke Paige, is an embittered history professor who once had aimed to produce great narrative histories, but now churns out a dismal succession of works written in dull academese, definitely unloved and mostly unread (invariably, writes Cook of Luke, he would start out big with a "passionate concept," then watch it "shrink to a bloodless mongraph").

I won't deny that Luke is a character of particular appeal to me.  I grew up in Alabama (though farther South, in a university town) and have a history MA and PhD. I even have dared to aspire to write prose that people might actually want to read.  But the character of Luke has broader appeal, I think, as a fascinating portrait in unfulfilled aspiration, whatever the reader's exact background. 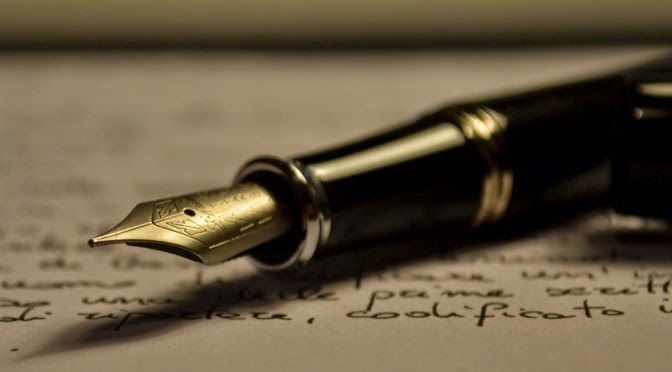 After twenty years Luke encounters another past Glenvillian, Lola Faye Gilroy, on a wintry night in St. Louis, at a sparsely attended lecture he is giving on his latest dull book.  After the lecture the two go for drinks in the lounge at his hotel.  It is clear Lola Faye wants to have a good talk. This talk between the two lasts most of the rest of the book.

Who is Lola Faye?  Well, I don't want to give away too much, but Lola Faye knew Luke's father--many said quite intimately--when she worked for him at the Glenville Variety Store. Luke's father was shot dead one night in the kitchen of his house twenty years ago, evidently by Lola Faye's jealous husband.

As Lola Faye and Luke talk, Luke's mind travels back to the past, giving us his view of these earlier events. We start to realize, of course, that the accepted explanation of things may not provide the full picture.  We also start to wonder, with Luke, about Lola Faye's motivations.  Why did she determine to meet him in St. Louis?


I should add that, in addition to the strong plotting, narrative dexterity and moving characters in Lola Faye, there is a powerful sense of place, conveyed both in the overt narrative of Luke, who despises his home town, and the subtext.  One of my favorite passages in the novel occurs where Luke contrasts the Faulknerian southern town of fiction with the shabby reality that is Glenville:

Now take that domed courthouse and replace it with a gray concrete monstrosity that sits on a parched brown slope overlooking a single narrow street of squat buildings artlessly festooned with crude hand-lettered signs....


This courthouse description called to my mind a bit the Barbour County, Alabama courthouse in the town of Clayton (see illustration below). In the novel there also is a Confederate war memorial in Glenville, as there is in Clayton (on the other hand Clayton also boasts an octagonal house and a tombstone shaped like a whiskey bottle, so top that). Coincidentally, just across the Barbour County northern borderline in Russell County is an unincorporated community named Glennville (two "n's"--though this was once a place where cotton planters lived.


For me The Last Talk with Lola Faye has, among crime novels, all the compulsive readability and narrative tension of a classic Barbara Vine or Margaret Millar (French blogger Xavier Lechard has compared Cook to Millar and he is right), along with a lasting poignancy in its depictions of place and people. It's an impressive piece of fiction.
Posted by The Passing Tramp at 6:17 PM