Over the last quarter-century or so the serial killer has been a common feature of the crime novel--to a great extent, one assumes, because of this guy: 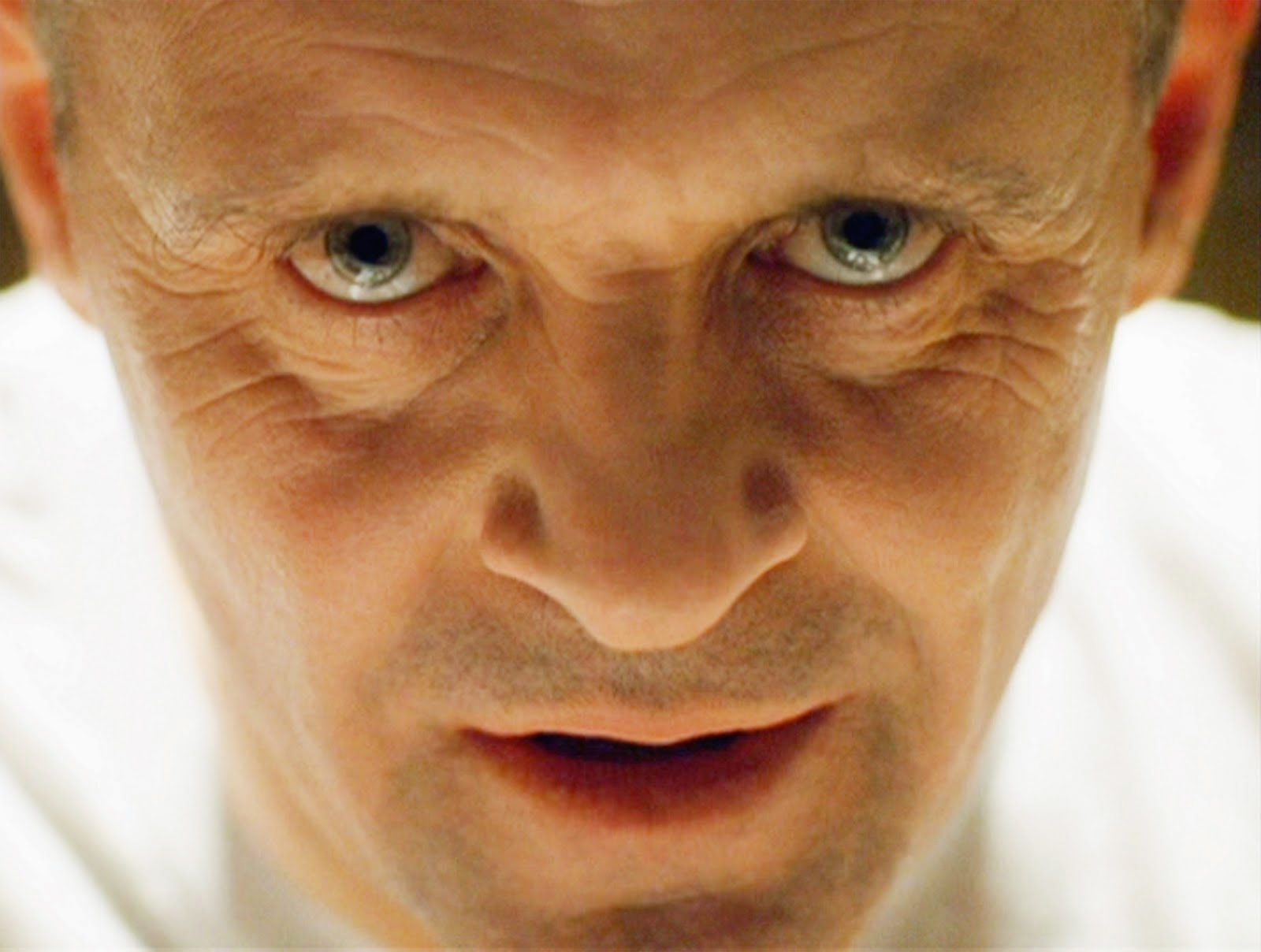 Still, there were serial killers in Golden Age crime fiction.  Two early ones, John Rhode's The Murders in Praed Street and Anthony Berkeley's The Silk Stocking Murders, appeared in 1928.

Two of the best serial killer novels from this period, surely, are Philip Macdonald's frantic Murder Gone Mad (1931) and Ethel Lina White's eerie Some Must Watch (1933), filmed as The Spiral Staircase.

We know Agatha Christie made a great splash in 1936 with her ingenious The ABC Murders. Appearing just a couple months after Christie's celebrated novel was Christopher Bush's The Case of the Monday Murders (in US, Murder on Mondays).

It's odd how similarly plotted novels can crop up at nearly the same time like this.  Both The ABC Murders and The Case of the Monday Murders involve letters promising a thematically linked series of murders in the near future.  In ABC Murders the killer's pattern involves the alphabet, while in Monday Murders it's the calendar that inspires our killer.

You know about The ABC Murders, of course, but what about The Case of the Monday Murders?  I'll be reviewing it next week.  Until then, what are your favorite serial killer novels, Golden Age or otherwise?
Posted by The Passing Tramp at 1:24 PM