Death in Its Shorter Forms: Blood Lines (1996), by Ruth Rendell

Since the death of Agatha Christie P. D. James and Ruth Rendell jointly ruled as England's Queens of Crime Fiction, right up until James's own death last year.  Probably the dual monarchs reached the apex of their popularity and prestige in the 1990s. 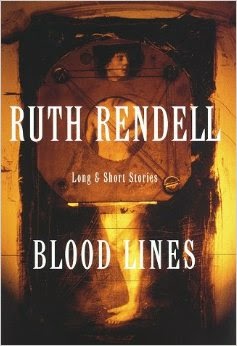 In Rendell's case she had begun downplaying in the 1980s her Chief Inspector Wexford detective novels, in favor of the psychological suspense thrillers written under her own name (such as The Crocodile Bird, 1993, The Keys to the Street, 1996, and A Sight for Sore Eyes, 1998) and the multi-layered Barbara Vine mysteries that she launched in 1986, with A Dark-Adapted Eye (followed with such popular and critical successes as A Fatal Inversion, 1987, The House of Stairs, 1988, King Solomon's Carpet, 1991, Asta's Book, 1993, No Night Is Too Long, 1994 and The Brimstone Wedding, 1995).

Even with the Wexford series, Rendell offered a sort of reboot of it in the 1990s, with much longer novels that are filled with greater detail about social concerns (racism and the exploitation of the poor in Simisola, 1994, environmentalism in Road Rage, 1997, spousal abuse and pedophilia in Harm Done, 1999), yet still have interesting mystery plots (if not up to the level, in this latter regard, with her best earlier Wexfords).

Between 1976 and 2000 Ruth Rendell also authored seven collections of short crime fiction.  On the whole I would say that, in contrast with her novels, Rendell's later works of short fiction are inferior to her earlier ones. Yet there are some notable exceptions.

Of Rendell's later three volumes of short crime fiction, which appeared between 1991 and 2000, my favorite is Blood Lines: Long and Short Stories, published nearly twenty years ago, in 1996.  The American edition of this book, by Crown, is a beautifully-produced volume.  Within the covers are a novella, a novelette and 9 short stories. Fortunately both the novella and the novelette are winners, but the short stories are a less enticing melange.


The fruit of the arbutus is beautiful, red and shiny; it looks like strawberries but it has no taste.--Ruth Rendell, "The Strawberry Tree"

The cream-or should I say crime--of the crop is the superb novella (about 25,000 words) "The Strawberry Tree," which originally was published in 1990 and in style and mood resembles the Barbara Vine novels of that period (it is easy to see how it could have been expanded into a full-length novel).

Like a lot of Vines it shifts back and forth over a lengthy, treacherously tangled, space of time. Much of the novella takes place, retrospectively, on the island of Majorca several years after the Second World War, among a small group of people, all but one of them English, vacationing there.

As with the best Vine and Rendell books, one reads on compulsively from a sheer desire to know what will happen next.  Rendell beautifully exploits the classic Had-I-But-Known technique of Mary Roberts Rinehart to keep us in suspense (there's even a haunted house):

Perhaps, in the light of what was to come, it would have been better for all if Piers had not spoken. We would never have come to the Casita de Golondro, so the things that happened there would not have happened....If Piers had been less than he was, a little colder, a little more reserved, more like me.  If we had all been careful not to look in the boy's direction but had swum within the harbor enclosure with eyes averted....

When I think of all the ribbing Rinehart once got for this sort of writing (in truth, wonderfully atmospheric), and I see that whoops, here it is, decades later, in the pages of a highly praised Ruth Rendell novella, well!  All I can say is good on you, Ruth Rendell.

"The Strawberry Tree" is Rendell at her best in crime fiction: atmospheric, mysterious and poignantly observant of the melancholy of human failings. 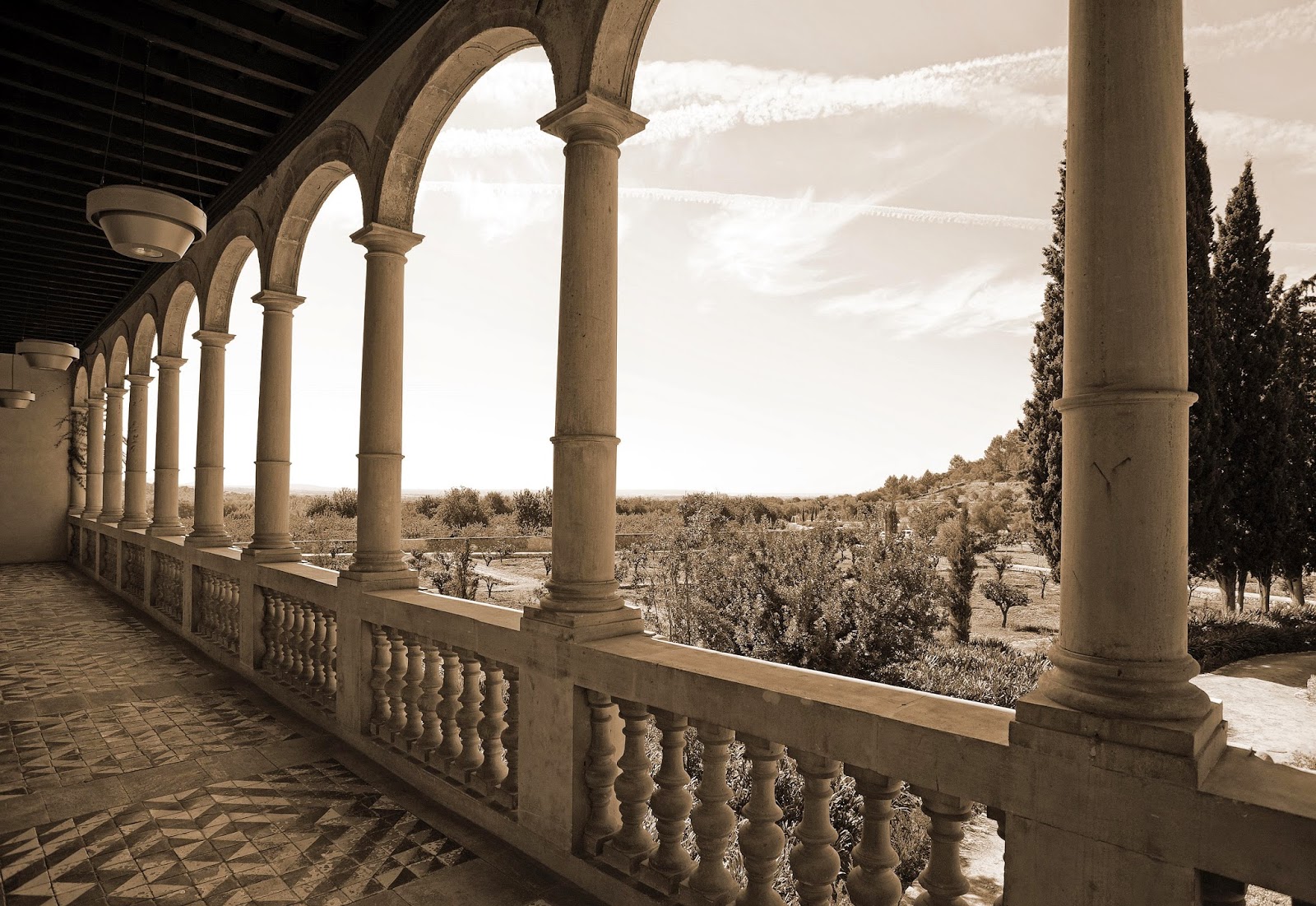 Also very worthwhile is the Wexford novelette, "Blood Lines," original to this volume, which offers an interesting clued murder mystery involving an extended family of market gardeners.  As was Rendell's wont at this time, she uses the tale to make certain sharp points about relationships between the sexes.  This novelette is worthy of inclusion with the other Wexford short fiction, collected, aside from a single story that appears in The Copper Peacock (1991), in Means of Evil (1978).

Regrettably of the nine short stories, all but one of which was published in Ellery Queen's Mystery Magazine over 1995 and 1996, I really liked only one of them, "Burning End."

Like "Blood Lines," "Burning End," is set among an extended family of farmers and scores points against sexual double standards. In the story it is Betty who has to look after Brian's aged mother at the old family home, even though Betty has her own salaried job, in addition to having to act, as best she can, as a traditional homemaker. Betty's mother-in-law is not only ungrateful for Betty's sacrifice, but positively spiteful. Classically, Betty's thoughts start trending in a criminal direction....The twist at the end is superb--on dual levels. 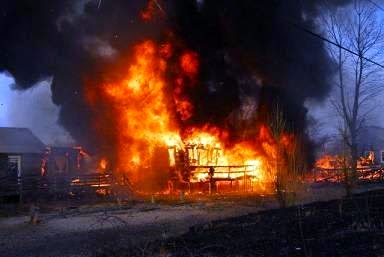 The additional stories others may enjoy, but I found them mostly flat and predictable (some are short shorts of under 1000 words, a very hard form to pull off, in my opinion). One, "Clothes," about a woman's compulsive shopping addiction, is a study in psychology, really, and only a crime story by the most generous of definitions.  And thrilling it isn't.  In all honesty, "In All Honesty," though highly praised by Kirkus Reviews, is not exceptional; however, it does have its share of mordant humor (you will never look at shag carpet the same way again).
,
Still, for me, the presence of "The Strawberry Tree," "Blood Lines," and Burning End," which together account for over half the book, make this attractive volume of short fiction well worth owning.
Posted by The Passing Tramp at 1:30 PM