Goddess of Death (1982), by Michael Underwood 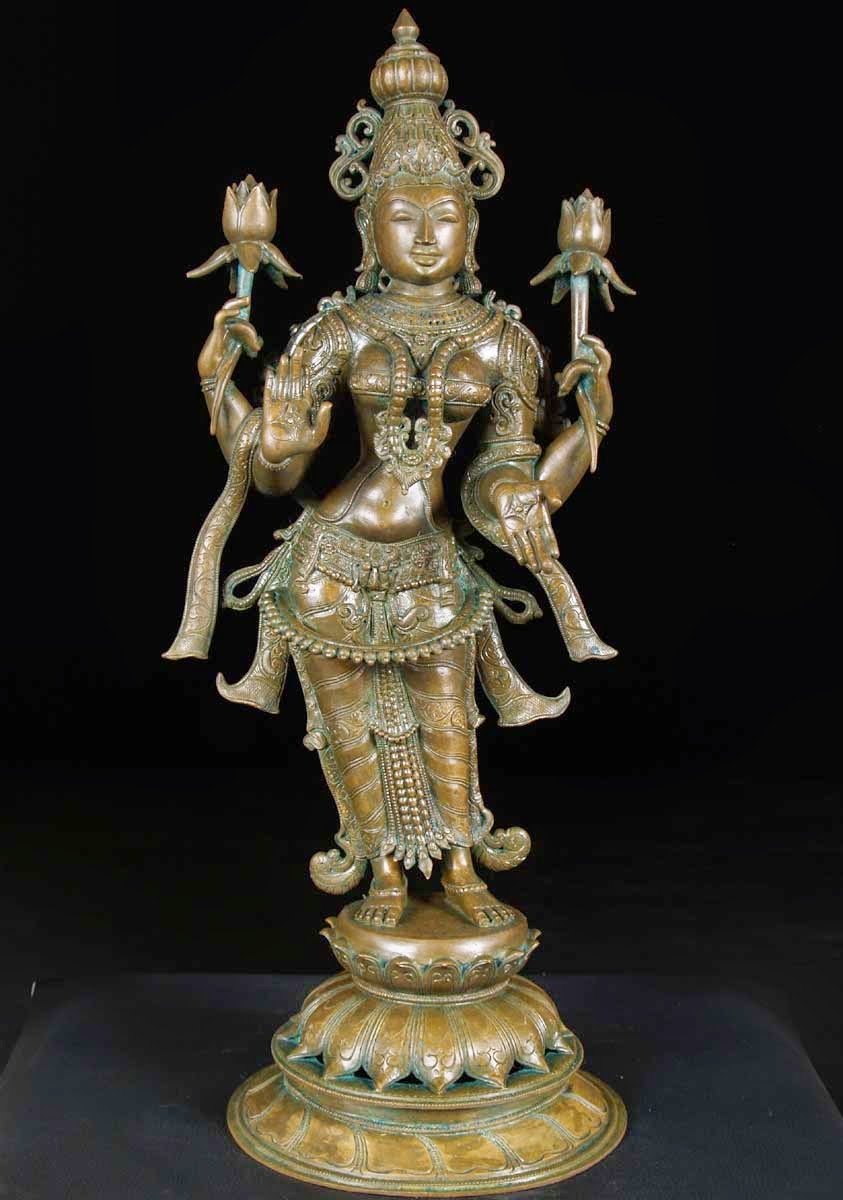 Since his death nearly a quarter-century ago, the English crime writer Michael Underwood (1916-1992) has fallen off the map, I suspect, for most people; and to me this signifies something I find wrong with the modern world of crime fiction. Like Michael Gilbert (1912-2006) and Andrew Garve (1908-2001), Michael Underwood did much to keep the relatively traditional British mystery alive and kicking in the decades after the Second World War; yet today how often do any of these authors appear in books recommending older mystery writers (Books to Die For, etc.)?

Underwood was a lawyer, like Gilbert, and he also wrote spy thrillers, like both Gilbert and Garve, but he was as well a most reliable practitioner, like Gilbert and Garve, of the classic English mystery, updated to suit the mood of the period when he was active as a writer, 1954 to 1992 (Elizabeth Ferrars, 1907-1995, is another name that comes to mind in this regard).

Goddess of Death is by no means the best Underwood novel, but it is a "good read" for the classic mystery fan and illustrates the author's commendable qualities.  It's short, by both modern standards and Golden Age standards--about 65,000 words. Probably many younger mystery readers today would be surprised to learn that short crime novels were the norm for forty or fifty years in the twentieth century, spurred by paper shortages during World War Two and then lasting well into the 1980s. In the Sixties and Seventies even PD James and Ruth Rendell wrote relatively short crime novels!

One can see how Goddess of Death could have been expanded in the later James/Rendell manner, with more detail about the personal life of the series character, defense attorney Rosa Epton, more descriptive passages and more background on the individuals Epton encounters in the course of the story.  Instead Underwood opts for narrative economy, which allows readers to concentrate on the problem he presents.

In this novel, the third recorded case of Rosa Epton (the series of fifteen novels Underwood wrote about Epton ran from 1980 until his death in 1992), the lawyer takes on, at the request of an acquaintance, Philip Arne, the defense of Arne's young layabout brother, Francis, who has been charged with loitering with intent (not concerning prostitution but car theft).  Epton gets the younger Arne acquitted, but then learns that Phlip has been murdered, bludgeoned to death in his flat with a statuette of the Hindu goddess Lakshmi, and that Francis is a prime suspect in the heinous crime.  Did Francis do it? 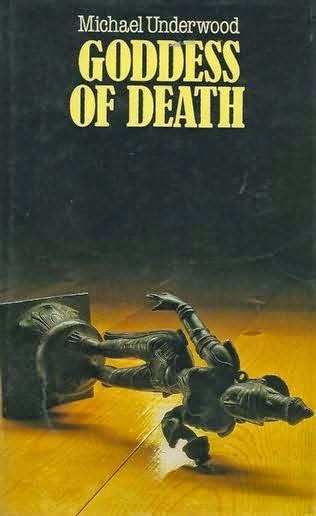 I enjoyed Goddess of Death.  Rosa Epton is not a troubled, indeed anguished, series sleuth in the modern fashion.  If not a Great Detective either, she does have the reassuring presence of the Great Detective and she does embody, classically, both virtue and justice (though in her early thirties, I take it, she admonishes Francis Arne when he uses the f-word in her office).

The additional characters in the novel are lightly sketched, but some were rather well done, in my view, particularly a judge with a wandering eye that frequently settles in the courtroom on Epton and a police sergeant, Paul Adderley, who is something of a smarty-pants but also a bright cop and a good one.

Without making a great fuss over it, Underwood reveals that Francis Arne is gay and his relationship with another gay character, a quite matey housemate, is credibly done (on the whole I think the gay characters are better done than the Indian ones).

The murder problem does not have the complexity of Golden Age detective fiction, but it is an engaging puzzle that it is fairly clued.  Rosa Epton in the end has the solution handed to her, but the reader has the chance to solve the problem for herself.

I will write some more about Underwood this year, as he had a long and varied career in twentieth-century crime fiction that I think is deserving of greater attention than it receives today.  Happily, Orion's The Murder Room imprint has made his books available on Kindle, though only, I believe, in the UK.
Posted by The Passing Tramp at 12:52 AM