With so much of American Golden Age crime fiction the focus in genre studies is on hard-boiled and noir, with little attention given to what might be termed "traditional" detective novels and thrillers. Those, it seems, are the province of England.

Although some of the work of the between-the-wars genre author Sinclair Gluck was influenced by Dashiell Hammett and other "tough" crime writers, much of Gluck's mystery fiction resembles the work of the more fanciful English thriller writer Edgar Wallace.

In her "In the Library" column for the San Jose News, San Jose, California City Librarian Edith Daley (1874-1948) (see here and here for photos of Mrs. Daley) highly praised Gluck's novel The Man Who Never Blundered (1929).

Under the byline Sheer Melodrama, But Very Exciting a most enthusiastic review followed:

If you want to forget, completely, that bothersome business deal or the troublesome housekeeping, just make yourself comfortable in the old easy chair, adjust the light and open to chapter one....Sheer melodrama--should be spelled "mellodrammer"!  But no end of excitement--cumulative excitement, with thrill following thrill, clear to the end of the last page.  It didn't happen, of course not.  And it just never could happen.  And it isn't literature--not even a forty-second cousin to literature, the kind of literature that William Dean Howells would have tipped his hat to on a busy street corner, with everybody on the old hotel porch looking on.  But, all the same, once in a blue moon, we need to be jostled out of the work-a-day rut into complete forgetfulness of US and our small concerns.  You'll smile at the book while you read it--but just try putting it down unfinished. It's by Sinclair Gluck. 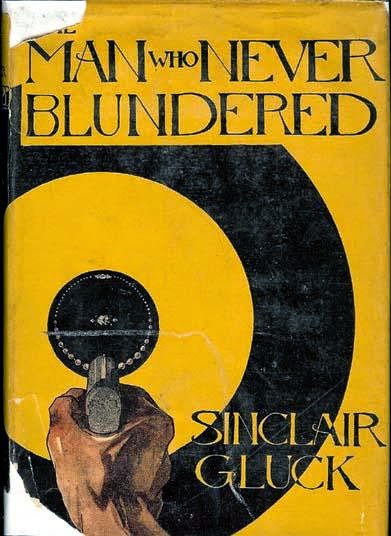 As Daley's delightful review indicates, we are far from mean streets realism in the typical Sincalir Gluck "mellodrammer," but these sorts of thrillers were quite popular in the 1920s and into the 1930s, both in the UK and the US (and, indeed, around the world).  Gluck also wrote at least a couple of books that were more in the nature of actual detective novels: The Last Trap, which was filmed in 1935 as The Dark Hour (see Scott Ratner's recent posting here), and Death Comes to Dinner (The Shadow in the House).

Gluck also was a prolific writer for the pulps, with works by him appearing in, for example, Argosy, Detective Fiction Weekly, even Black Mask.  At least half of his published novels, including The Man Who Never Blundered, were originally serialized in pulps.

Sinclair Gluck was born Jasper Sinclair Gluck in Buffalo, New York in 1887, the son of James Fraser Gluck (1852-1897), a prominent lawyer, and Effie Dunreath Tyler, the daughter of a distinguished  Congregational minister, Charles Mellen Tyler (1832-1918). Gluck's lawyer father graduated in 1874 from Cornell University, where he was president of his class and received the school's highest undergraduate honor, the Woodford Prize for oratory.

James Gluck had a great interest in books and amassed a large collection of original literary manuscripts, including Mark Twain's Huckleberry Finn, which he donated to the Buffalo Library. The matter of the Huckleberry Finn manuscript made national news in the early 1990s, when the first half of it, long thought lost, was discovered by one of Sinclair Gluck's daughters in an attic trunk in Los Angeles, where Gluck settled in the 1910s.  It was thought that James Gluck borrowed the first half of the manuscript and forgot to return it. The elder Gluck died at the age of 45, in 1897, when Sinclair was but ten years old. 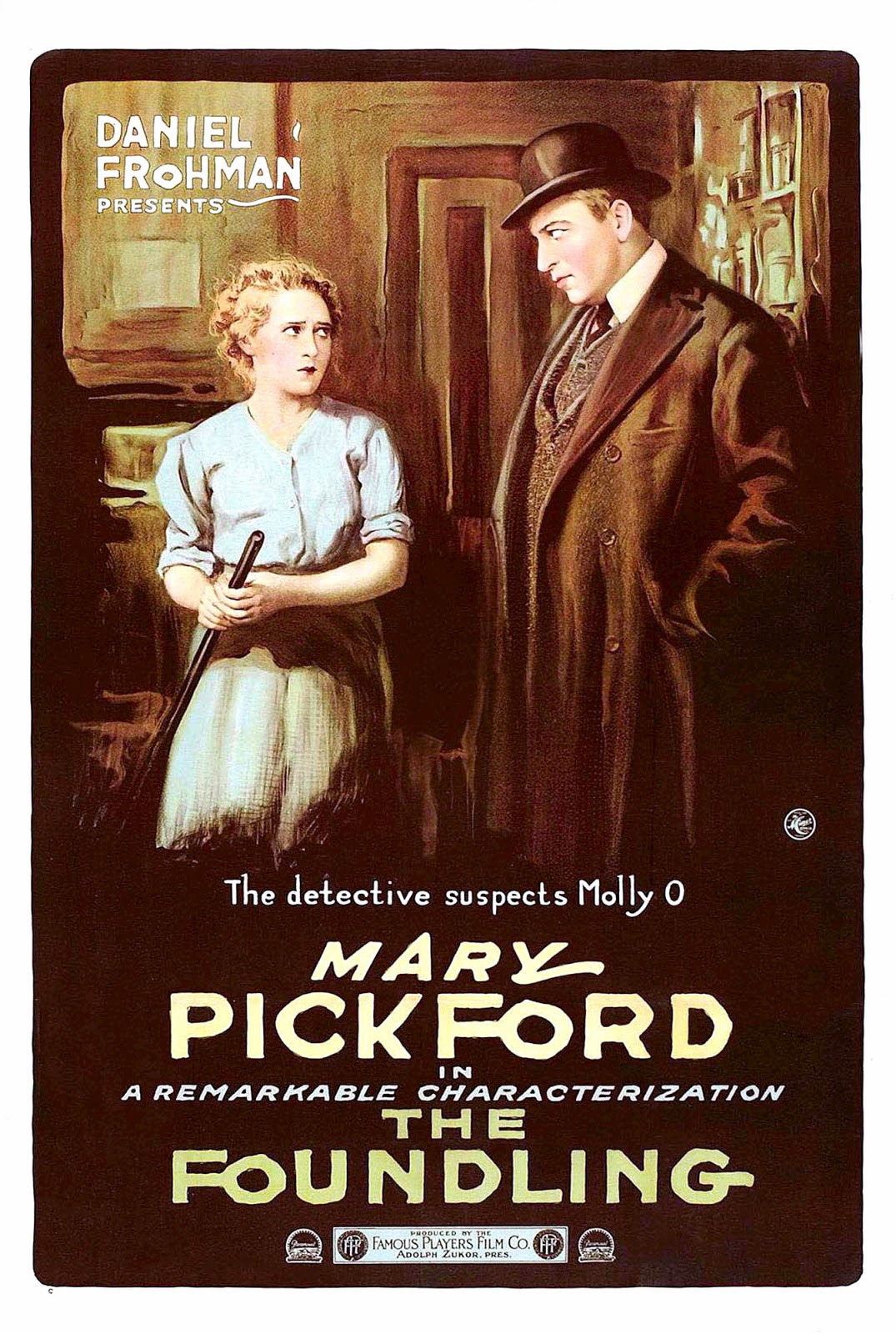 Sincalir Gluck's sister, Margel Gluck, was a violinist who studied at the Prague Conservatory with famed teacher Otakar Sevcik and later in St. Petersburg with Leopold Auer. She made a number of acclaimed American and European performance tours, including one where she was accompanist to the great operatic soprano Lusia Tetrazzini.

Sinclair Gluck was educated in New York and London, at Manlius Military Academy and the University of London.  He himself never attended Cornell University, but he had strong connections to the school, for not only did his father graduate from Cornell, but his maternal grandfather, the Congregational minister, was a Professor of Christian Ethics there and his wife, Nancy Lee (1904-2003), whom he married in 1925, was a daughter of Duncan Campbell Lee, a Cornell oratory professor, crusading newspaper owner and lawyer who later moved to London (Nancy Lee grew up in a house in Highgate).

Gluck's mother married again, to London literary agent James Hughes Massie, of Curtis Brown and Massie and later Hughes Massie and Company. After receiving his education at the University of London, Gluck returned to the United States.

Before the US entry into the Great War, Gluck published, as Melrod Danning (quite a moniker), several novelizations of silent films, including a Mary Pickford vehicle, The Foundling. After war service with the British Army in Mesopotamia and later on the Western Front, he edited the automobile trade magazine The Commercial Vehicle, before turning to the writing of crime fiction in 1922. And once he started he didn't stop for two decades. Between 1922 and 1941, Gluck by my count published 18 thrillers and detective novels, which are listed below.  I plan to review a few of these in the weeks to come, starting with The Last Trap, his one book adapted to film.