Off the Map? Beyond This Point Are Monsters (1970), by Margaret Millar

In her crime novel Beyond this Point Are Monsters (1970), Margaret Millar helpfully has a character give us the meaning of the title and theme of the book:

"Did Robert ever show you his old maps?"
"No."
"My sister sent them to him for his birthday one year.  They were framed copies of early medieval maps showing the world as it was presumed to be then, flat and surrounded by water.  At the edge of one map there was a notice saying that further areas were unknown and uninhabitable because of the sun's heat.  Another said simply, 'Beyond This Point Are Monsters'....The world of Robert's maps was nice and flat and simple.  It had areas for people and areas for monsters.  What a shock it is to discover the world is round and the areas merge and nothing separates the monsters and ourselves...." 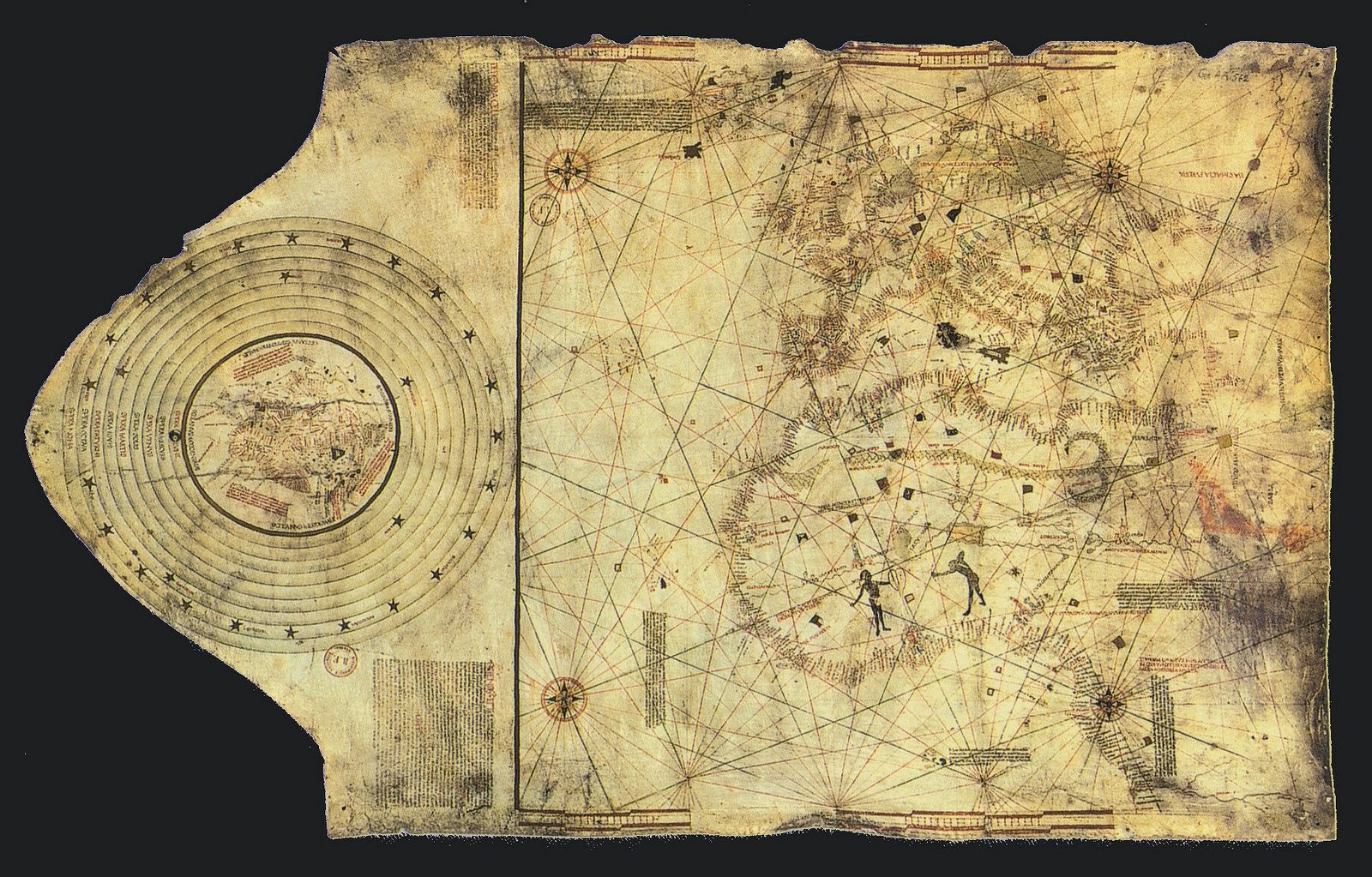 Margaret Millar began her crime writing career with a relatively traditional series of three books about the archly-named amateur sleuth Paul Prye, published over 1941-1942.  In her next two novels, Wall of Eyes (1943) and The Iron Gates (1945), she shifted to another, professional series detective, Inspector Sands, and to a newer, less conventional approach.  The Iron Gates, in particular, seems to me more like a grim mainstream novel about a woman's descent into madness than any sort of "mystery."

Millar's sixth crime novel, Fire Will Freeze (1944), is something of a return to her earlier style, but by the 1950s she really hit her stride as a novelist of psychological suspense, producing compulsive page-turners with clueing and misdirection as deft as that offered by the Queen of Crime herself, Agatha Christie.

Up to 1964, she published, in my opinion, at least a half-dozen genre classics, including the Edgar-winning Beast in View (1955).  After 1964's The Fiend, however, she published no more crime novels until 1970, when Beyond This Point Are Monsters appeared.  With Beast in View, Monsters was included by English crime writer H. R. F. Keating in his Edgar-nominated Crime & Mystery: The Hundred Best Books (1987). 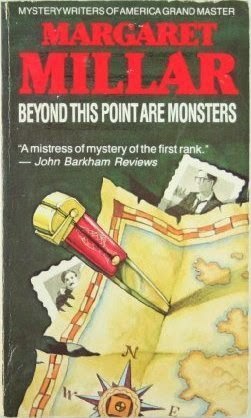 Beast in View, though a brilliant crime novel, has lost a bit of its impact today, both in its twist and its subject matter. However, I was struck reading Monsters by how up-to-date it seems, with its plot involving illegal immigration and the treatment of migrant California farm workers (so many of these issues lie unresolved over forty years later). There are Millar's characteristic twists too.

In form much of the novel is devoted to testimony at a legal hearing.  Recently-wed ranch owner Robert Osborne vanished a year ago and his young widow has petitioned a court to declare him legally dead. Millar takes us through the testimony, along with flashbacks and actions of characters outside court.

It appears that Robert may have been killed in a fight with a couple of migrant workers who promptly disappeared into the hinterland, but as the quotation at the top of this piece suggests, matters in life (and death) are not always so cut-and-dried. They certainly aren't in Margaret Millar novels!

I noticed a key clue, so one of the twists I was able to foresee, but I did not anticipate the final events, which are more a matter of psychological than material clueing.  As always with Millar, the morbid psychology is fascinating.

It might be argued that the title creates the wrong impression on the reader, particularly the modern reader, in that it creates the expectation of there being some sort of Hannibal Lecter style serial killer at work.  In fact Millar's novel is far more subtle than that. Yet the final twist definitely has a frisson of horror that is uniquely (Margaret) Millar. 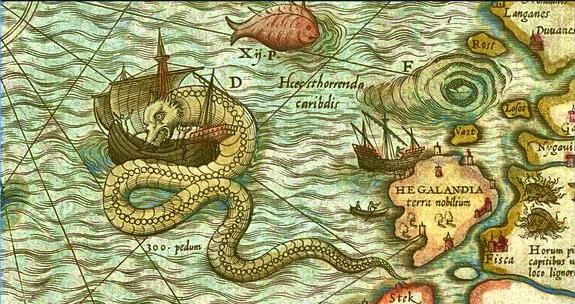 Incredibly to me, Beyond This Point Are Monsters has been out-of-print for over a quarter century. Since the demise of the wonderful International Polygonics, Ltd. (IPL), Millar, in contrast with her husband, Kenneth (Ross Macdonald), has been oddly neglected by publishers (Doug Greene's short story publishing house, Crippen and Landu, excepted).

Perhaps Margaret Millar's inclusion in Sarah Weinman's recent anthology of twentieth-century women suspense writers will inspire some publisher to get all her novels back into print.  They certainly merit republication.  Margret Millar is, in my view, one of the crime writer immortals.
Posted by The Passing Tramp at 3:44 PM