Mysteries of the Night: Speak to Me of Death (2012), by Cornell Woolrich

For the pulps Cornell Woolrich wrote scores of short stories and novelettes, yet to this day they have never been systematically collected and published.

Fortunately as part of its Cornell Woolrich series Centipede Press has released Speak to Me of Death, what they call Volume One of The Collected Short Fiction of Cornell Woolrich. It was originally available both in hardcover and in a much cheaper, but still high quality, paperback version. I recently bought the paperback edition and it is very nice indeed.

This volume includes fifteen of Woolrich's short works, originally published between 1935 and 1942, including some of the author's most reprinted tales as well ones that are more obscure today.

The best-known reprints in the collection are "It Had to be Murder" (1942), retitled "Rear Window" after the famous Alfred Hitchcock film based on the story; "Post Mortem" (1940), filmed as an episode of Alfred Hitchcock Presents; "Three O'Clock" (1938), filmed by Alfred Hitchcock (as "Four O'Clock" for some reason) for the short-lived anthology series Suspicion; and "The Night Reveals" (1936).

One can easily imagine Woolrich, who became an increasingly apartment-bound recluse over his life, coming up with the famous scenario for "Rear Window," a tale of an immobilized voyeur who believes one of his neighbors has murdered his wife. Hitchcock's film became the most enduring adaptation of a Woolrich tale, yet it is said that Woolrich complained later in life that Hitchcock never even sent him a ticket to see the film when it premiered. 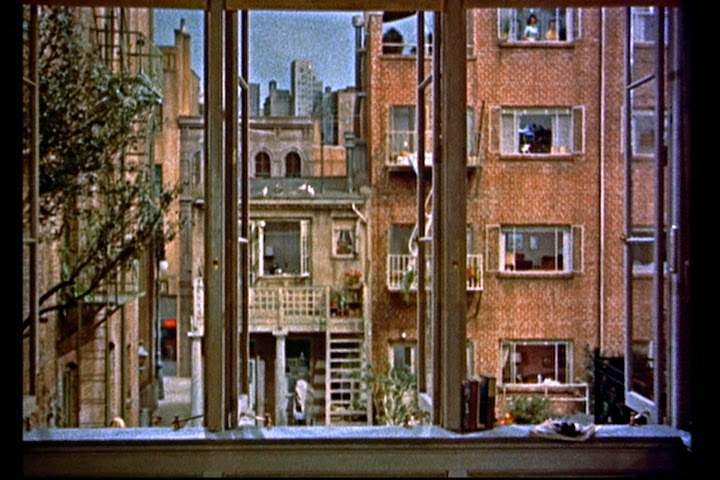 "Three O'Clock" and "The Night Reveals" are four-alarm spousal friction suspensers, the first one about a man plotting to annihilate his wife who gets caught in his own trap and desperately attempts escape and the second one about a man who suspects his wife of pyromania.

"Post-Mortem" is a blackly humorous tale of a woman whose husband has won the lottery. Problem is, it's her dead husband and she and her new husband can't find the ticket! Where could it be?... It's all rather in the same vein of a wickedly ironic domestic suspense story by Agatha Christie, Margery Allingham or Dorothy L. Sayers.

Of the remaining eleven stories, I quite enjoyed eight, finding some of these superior even to their better-known counterparts.

"Dead on Her Feet" (1935), one of Woolrich's earliest published crime stories, is an actual clued whodunit, a form Woolrich mostly eschewed, judging from what I have read, in favor of pure suspense. It's about the (unnatural) death of a young woman at a dance marathon. 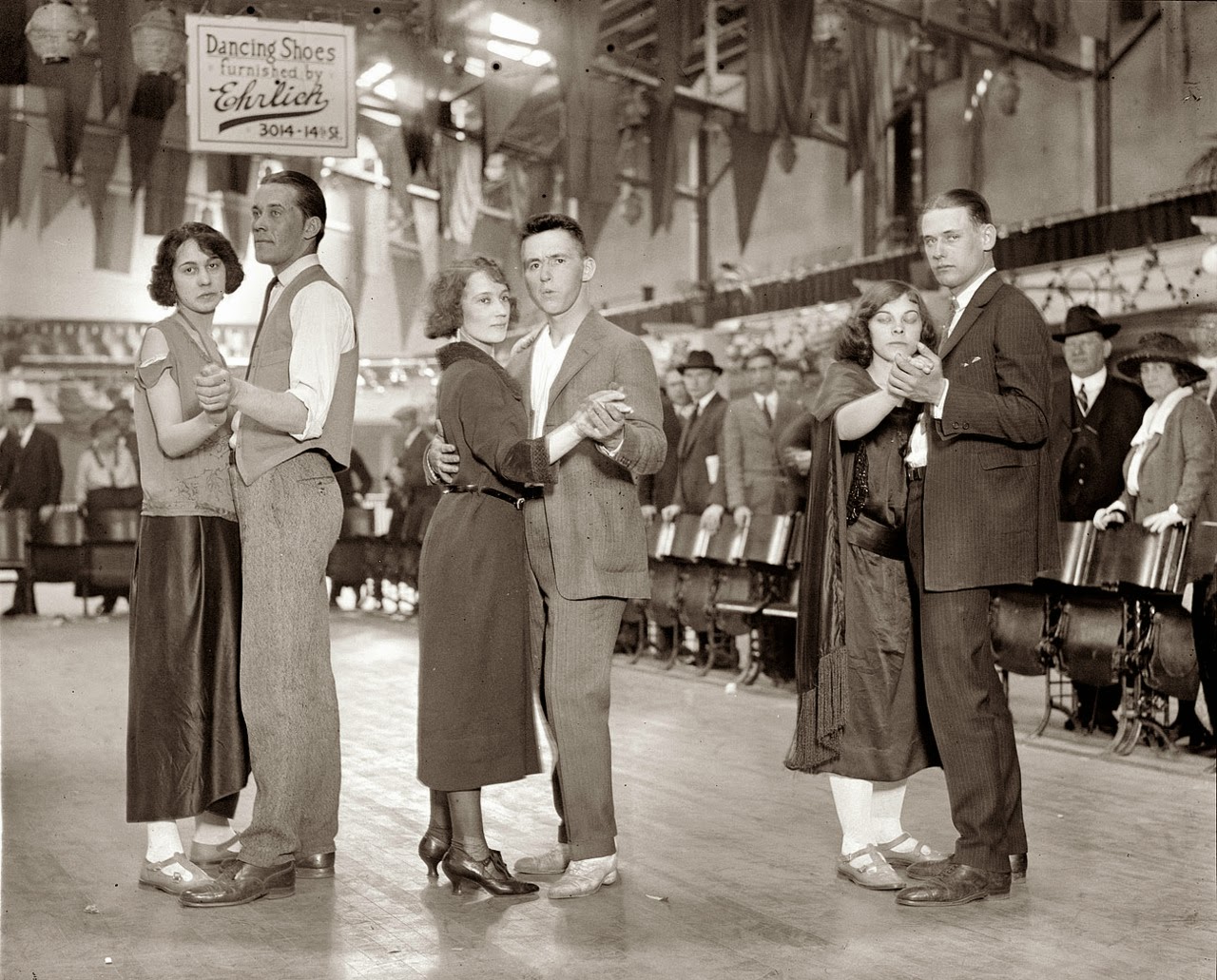 The story was published the same year as Horace McCoy's similarly-themed novel They Shoot Horses, Don't They? and is similarly bleak in its depiction of the moral scuzziness of the dance promoters, the anguished desperation of the exhausted contestants and the casual brutality of the police.

Remarkably, it manages to provide readers, as mentioned, with a clued murder problem, while ultimately withholding from them any sense of the comfort and closure we are frequently told is supposed to result from the presentation of the solution of a mystery.

"Marihuana" (1941), the longest tale in the collection (something like 17,000 words) is a brilliant crime story, if one can get past the premise that puffing some reefers can turn one into a murdering fiend. 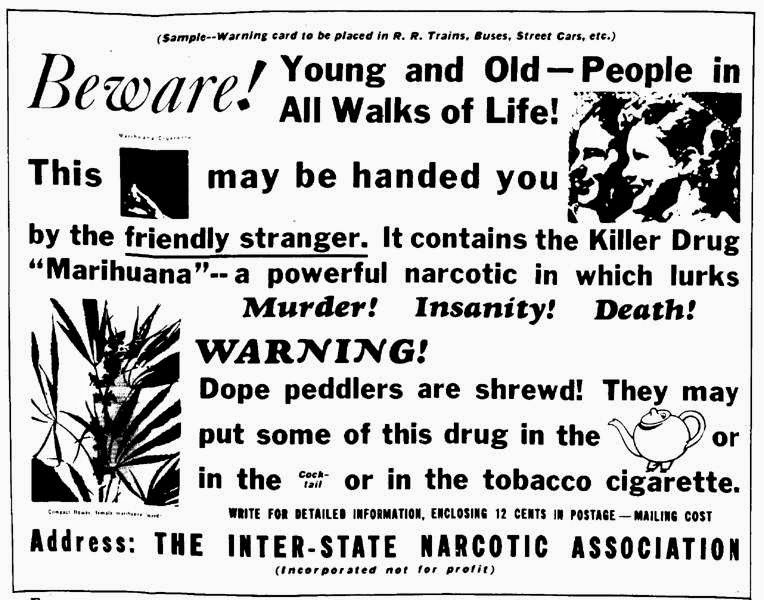 Bill Evans and Wash Gordon decide to take their pal King Turner, despondent because his wife has left him, out to "a ranch to blaze weed"--with horrific results. This is a gripping, shocking tale that would film beautifully (again, if one can accept the premise).

In his later fiction Woolrich had, I believe, a predilection for overwriting, straining for portentousness, but here he's sharp as a knife, as in his descriptions of sudden violence:

The trigger sliced back.  The blast seemed to lift the booth clear off the floor, drop it down again.  A pinwheel of vacancy appeared in the glass, flinging off shards and slivers.

I liked the expression of a cop's thoughts on Bill Evans and Wash Gordon too:

He didn't like either one of them, after what they'd just finished telling him.  He probably wouldn't have even without that.  He had them typed at a glance.  No-good bums. Dressed up, and with jobs, and money in their pockets, but bums just the same.

"Murder in Wax" (1935), the partial basis for Woolrich's 1943 novel The Black Angel, is a great short story about  a loyal wife trying to clear her death-row husband of a murder rap: the slaying of his own mistress, with whom, on the night of her murder, he had planned to run away ("Angel Face," the wife's nickname, would have been a better title for it). The tale is told in powerful first person narration by the wife. 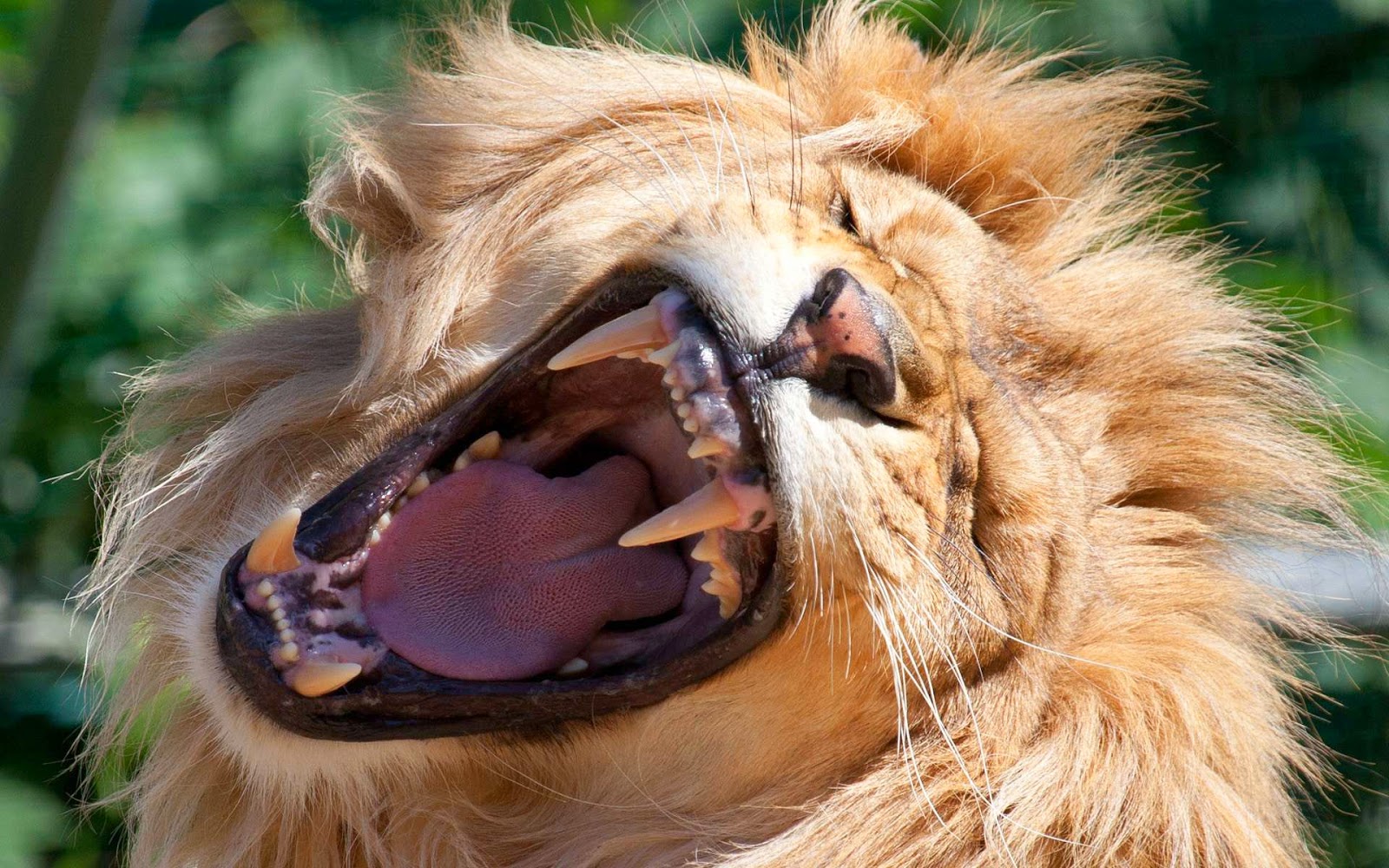 "Speak to Me of Death" (1937) is one of the all-time great short works of crime fiction, in my view. It's another long tale, about 14,000 words I would say. The material is so rich that Woolrich later expanded it into his highly-regarded, lengthy novel Night Has a Thousand Eyes (1945), but for pure suspense it's hard, I think, to top the novelette, which never lets up for a moment, never allows suspense to attenuate with wordiness.

The story concerns a millionaire, John T. Bridges, whose death--"at the jaws of a lion"--has been foretold at an exact time and date by the oddest of prophets: Jeremiah Tompkins, a drab, middle-aged clerk. Time will soon run out and the millionaire's niece, Ann Bridges, has come to the police in desperation. The police think the whole thing is an elaborate scam--but it it?

The second half of the novelette takes place, classically, in winter at the millionaire's country mansion, and has some of the most gripping suspense writing I have ever encountered, with a powerful last line.

"The Corpse and the Kid" (1935) tells of a loyal son who will do anything to help his father--including taking care of the body of his stepmother, who has father has just slain in a fit of passion (it seems she had been sleeping around). This is another Woolrich tale that surely would make an incredibly tense visual adaptation.

"The Living Lie Down with the Dead" (1936) is a criminal scheme story--an especially outre one. A daft but rich old woman willed that after her death she be entombed in her family crypt, clad in her wedding dress (she was jilted on her wedding day the classic literary manner) in a glass-paned coffin with her hoarded jewels spread out before her dead gaze.

Two cheap hoods have come up with a plan to burgle the mausoleum. Will their scheme work?  What do you think?  This clever, ghoulish tale reads like it must have been the inspiration for countless "Tales from the Crypt" type stories. 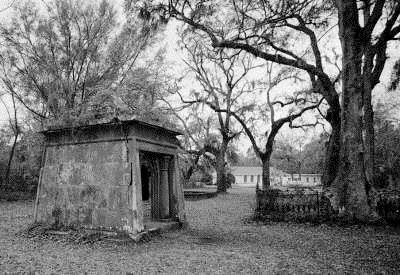 "Finger of Doom" ("I Won't Take a Minute") (1940) is what Francis M. Nevins calls an "annihilation tale"--a story about a woman who seems to have vanished off the face of the earth.  Her boyfriend waited for her at the front of the building while she went up to an apartment to deliver a package--and she never returned! This is a fine suspenser, made even more nerve-wracking by the presence of a repulsive thug cop who doesn't believe the boyfriend's story.

"The Corpse Next Door" (1937) starts with the problem of who is stealing milk bottles in an apartment complex and soon leads the reader into the realm of nightmare.  In addition to masterfully stoking suspense, the tale superbly conveys the atmosphere of Depression-era urban life.

If, like I do, you believe that Cornell Woolrich was one of the great twentieth-century masters of the crime short story (and the king of the crime novelette), this collection from Centipede Press is cause for rejoicing.  Let's hope Volume Two arrives soon!
Posted by The Passing Tramp at 3:51 PM