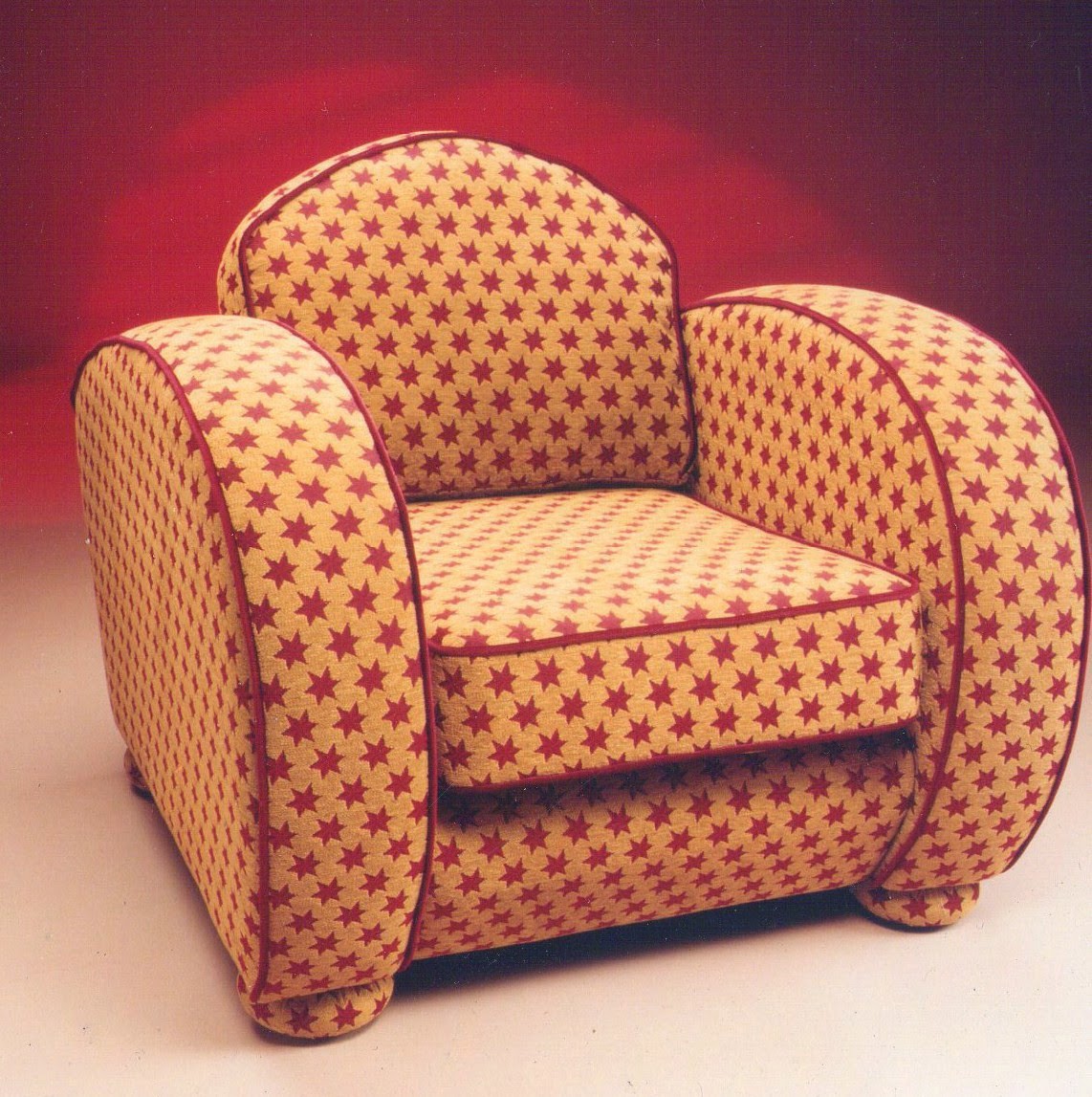 As discussed at length here in my series on Lucy Worsley's 2013 book A Very British Murder (coming to America this fall as The Art of the English Murder), Worsley believes the psychological crime novel (she cites Graham Greene) and the American crime thriller (she cites hard-boiled writers Dashiell Hammett and Raymond Chandler) led to the demise of the Golden Age detective novel (she refers to Raymond Chandler's "The Simple Art of Murder" essay putting "a final nail into the coffin of Mayhem Parva"). The problem with this thesis, however, is that the Golden Age detective novel, both as a matter of form (the puzzle) and of style (country house/village milieu), never really died. Rather, it adapted to altered conditions in its aesthetic environment.

Sure, there were "dinosaurs" (Humdrums, as Julian Symons calls them) like Freeman Wills Crofts and John Street, who stuck more to deliberately laid-out puzzles, but there were also many true detective novelists who began emphasizing other things in addition to the puzzle: characterization, setting, social observation, satire, humor (even the Humdrums were not entirely immune to this trend; see my Masters of the "Humdrum" Mystery).

One of the disappointing things to me about Worsley's book is how it misses this important change within Golden Age detective fiction itself (even though Worsley writes that the "longest lasting and best remembered [Golden Age mystery writers] were female"-i.e., the "Crime Queens"-- and that her favorite Golden Age mystery novel is Dorothy L. Sayers' Gaudy Night, a murderless tale that is essentially mainstream literature).

If one goes back and looks at the era itself, rather than rely mostly on secondary sources written after the fact, one finds a plenitude of evidence of the changes going on within classical detective fiction itself during the latter part of the Golden Age (typically defined as 1920 to 1939, though some argue that some or all of the 1940s should be included as well).

"They Get Away with Murder," a 1940 newspaper article by New York Times staff writer Leonard H. Robbins (1877-1947) captures this period of flux within the detective fiction genre.  In the article Robbins expresses his puzzlement that the murder mystery has become more popular than ever with the outbreak of a second world war. He notes that public libraries have reported that the demand for this type of fiction has far outstripped their capacity to supply it.

Wondering why, Robbins interviewed a number of people on the matter.  He reports getting several different answers.

A teachers' college psychologist tells him people are looking for "escape from reality."  A business executive who reads three detective novels a week insists that he doesn't read them for escape but "for enjoyment, for puzzlement, for the hope of a surprise."  Then a librarian hits on a point that sounds quite modern (we often hear this today):

Detective stories nowadays are written brilliantly.  The hard times and the competition have turned them from potboilers into fine literature.....Perhaps the fact that a good many women are now writing them has something to do with the case.

The critic Isaac Anderson agrees when he talks with Robbins:

There are a far greater proportion of really good mystery stories in a year's output than ever before....The secret lies, I think, in the gradual encroachment...of the detective story upon the domain of the so-called legitimate novel.  Because so many of the possible crime-puzzle plots have been used, mystery writers have had to widen their field.  For one thing, they have gone in for character drawing; their people are not marionettes anymore, but human beings.

The mystery writers of 1940 proceed as if they were regular novelists....the mystery novel has grown up and become an all-round novel that...happens to contain a mystery....though the severely stripped pure-reason tale still does well, the public has learned to like its mysteries upholstered.

It's important to remember, however, that these "upholstered" mysteries Robbins is discussing are still true detective novels.  Robbins goes on to quote an anonymous detective story writer, who "complains" that in these books the authors

have to play fair with the readers....We must show them the villain and the clues early in the story....we must depend on logical deduction from the facts known to the audience. It's a dog's life.

Increasingly mystery writers who were finding the devising of "fair play" clueing drudge work would simply dispense with it, but many continued to do it, while simultaneously attempting to produce more "literary" mysteries.

The puzzle was not eliminated, but rather supplemented.  Some traditionalists found these embellishments needless distractions, but the embrace of them by mystery writers did not necessarily constitute a rejection of the puzzle.

Posted by The Passing Tramp at 1:01 PM